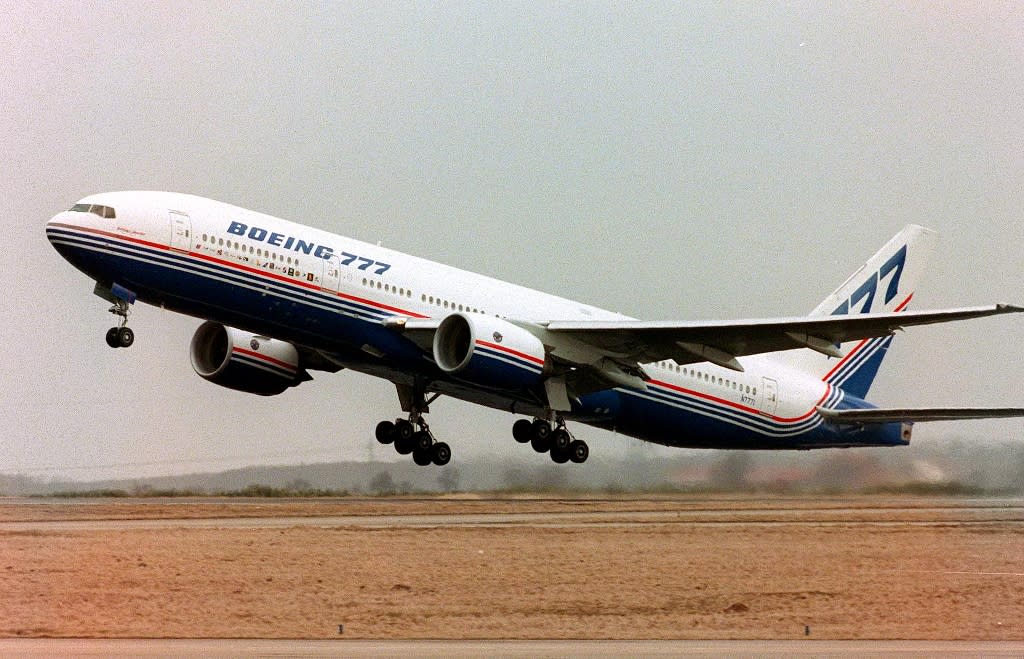 Geneva (AFP) – Subsidies given by the US state of Washington to Boeing are illegal, the World Trade Organization said Monday, in a victory for rival aircraft maker Airbus and the European Union.

The ruling from a WTO panel is the latest blow in a drawn out trans-Atlantic battle between the aviation industry’s two titans, which has seen both Airbus and Boeing score points along the way.

The WTO said that subsidies set up by Washington state to support production of Boeing’s 777X jet were “prohibited” as they encouraged the use of domestic materials, fuelling trade distortions.

The panel called for the subsidies to be withdrawn within 90 days.

Airbus was represented by the European Union in the case while the US federal government fought for Boeing and Washington state because companies and regional authorities do not have standing at the Geneva-based WTO.

Boeing said it expects the US to appeal the decision.

According to Airbus’s own estimates, Washington state has given Boeing tax breaks worth $8.7 billion (8.2 billion euros) in a scheme scheduled to run through 2040.

Boeing has dismissed those numbers, putting the benefits to date at a maximum of $1 billion.

“The 777X will not cost Boeing a single dollar to develop thanks to Washington State’s taxpayers,” Airbus president Fabrice Bregier said in a statement of the aircraft that is expected to be market ready by 2020.

“This cannot go on any longer. It is time for the US Trade Representative to insist that Boeing cease its anti-competitive behaviour,” he added.

The WTO, which aims to create a level playing field in global trade, does not have the ability to force compliance with its rulings, but can approve retaliatory measures which in theory can pressure trade manipulators to fall into line.

Calling Monday’s ruling “an important victory for the EU,” the bloc’s trade commissioner Cecilia Malmstrom said she expected the United States “to respect the rules, uphold fair competition and withdraw these subsidies without any delay.”

The EU has meanwhile also been reprimanded by the WTO during the tit-for-tat conflict between Airbus and Boeing.

In September, a WTO panel found that Brussels had not respected a 2011 ruling ordering it to take steps to withdraw several support and subsidy programmes for Airbus.

The WTO did not put a value on those programmes but Boeing said they amounted to $22 billion worth of illegal support for Airbus development and sales.

The EU has appealed that decision, insisting that the subsidies in question had been discontinued.

Meanwhile, a separate 2012 WTO ruling on benefits Boeing received from federal, state and local governments in the US remains a source of dispute, with a report on the issue due out in the coming months.

Airbus Group chief executive Tom Enders described the seemingly never-ending spat with Boeing as “a ridiculous series of disputes initiated by the US.”

In seeking to move past drawn-out, costly and unforceable squabbles at the WTO, Enders called for an agreement “on a set of globally applicable rules for the support of the civil aircraft industry, which would benefit both sides of the Atlantic.”

He noted that the battle for aviation contracts was no longer just Airbus versus Boeing.

“We need a global framework,” he continued. “This WTO battle is a battle of the past which benefits only the armies of lawyers both sides employ for more than a decade.”