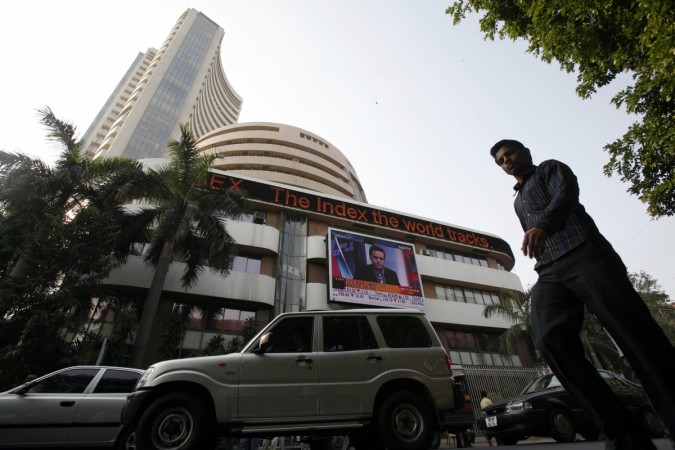 Tata Motors and SBI were among the top gainers while TCS, Asian Paints and ONGC were top losers in Sensex. (Representational image).Reuters file

Indian IT firms marginally advanced in trade on the BSE market despite uncertainties over the UK referendum and Nasscom’s gloomy outlook for these firms if Brexit comes true.

Among the listed IT companies, Infosys rose by 1.08 and Wipro registered a rise of 0.12 percent and TCS ended flat in trade.

The Tata Group’s Tata Motors, which derives 90 percent of its profit from its subsidiary and Britain’s biggest car manufacturer Jaguar Land Rover, however bucked previous day’s fall and ended 3.28 percent higher in trade on Thursday.

Tech Mahindra was marginally up by 0.23 percent. The company had said it will “wait and see what the outcome of the referendum is,” according to FirstPost.

Nasscom had earlier predicted a “clearly negative” impact on Indian IT companies in the short-term if Brexit happens. There are around 800 Indian companies in the UK that provide employment to 110,000 people in the country.

The Indian IT trade association reportedly said Brexit could have a negative impact in the short-term on the $108 billion Indian IT sector, which reportedly draw a revenue of 6 to 18 percent of its revenue from the UK.

“Consequently, a negative implication of Brexit is that Indian IT companies may need to establish separate headquarters/operations for EU, leading to disinvestment from the UK and diversion of activity from the UK to EU,” Nasscom was quoted in a PTI report.

A possible fallout can weaken the British pound, forcing Indian IT firms in India to revisit many existing contracts which may lose propositions unless re-negotiated, the report read.

In the event Britain votes to remain, it would restore business certainty though Indian professionals will be lower in Britain’s priority compared to the skilled workers migrating from other EU countries.