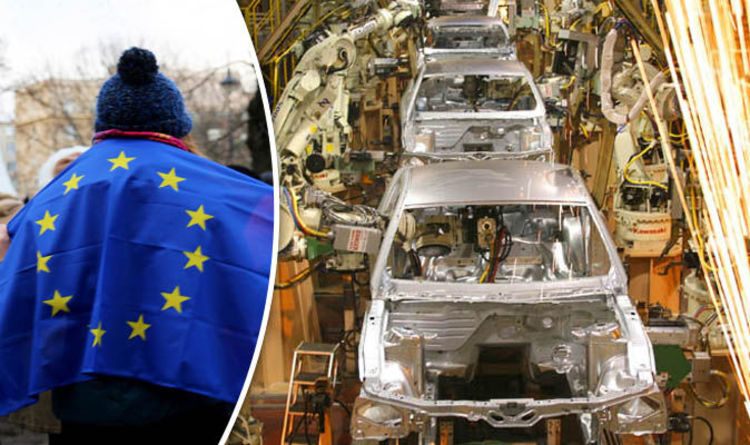 Sir Andrew Cahn, ex-chief executive of UK Trade and Investment (UKTI), expressed doubts about Britain being allowed to keep sectors like car manufacturing in the customs union after leaving the EU, while pulling others out.

He spoke after International Trade Secretary Liam Fox, whose department replaced UKTI this year, signalled that the UK could remain a partial member of the customs union in a similar arrangement to Turkey.

Remaining a full member of the customs union means the UK would have to keep the same international tariffs as the EU, which would severely hamper ministers’ ability to cut free trade deals after Brexit.

It would also mean abiding by European Court of Justice rulings in relation to trade rules, which Prime Minister Theresa May has apparently ruled out.

Sir Andrew, who is also a former adviser to Lord Cockfield, the Conservative European commissioner who created the single market in the 1980s, told Radio 4’s Today programme: “Turkey does exclude agriculture and services, which of course is huge, and procurement.

“Agriculture often is a special case in trade agreements, that’s not surprising.

“What I think is more difficult to contemplate is the idea that you have cars inside but some sort of widgets outside.

“Would that be legal under the [World Trade Organisation], I doubt, even if we got away with it I don’t think the EU side would be prepared to do it – why would they allow us to cherry-pick?”