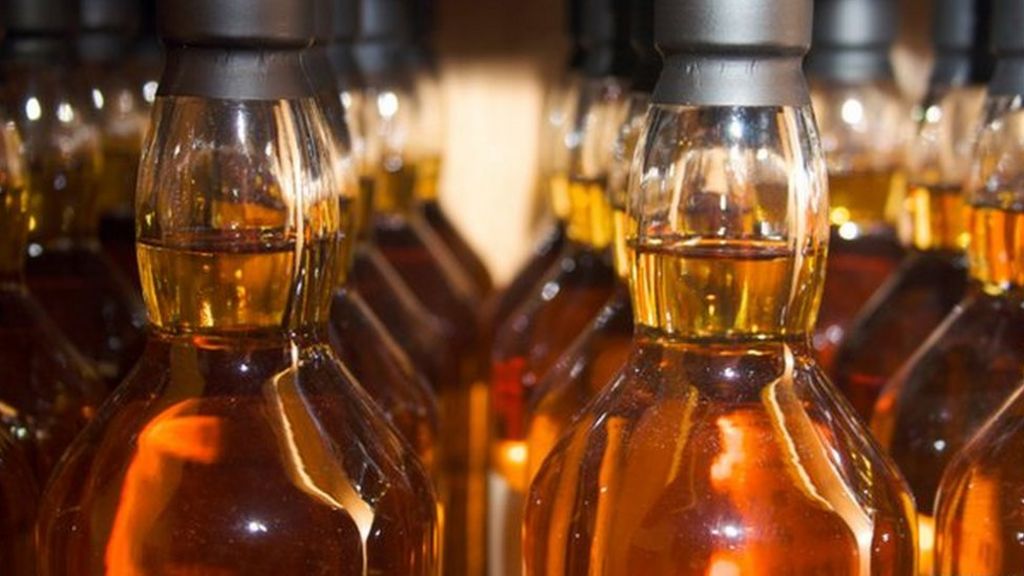 Scotch whisky producers have warned the recent Brexit vote is likely to result in a big rise in tariffs imposed on exports to key growth markets.

The Scotch Whisky Association (SWA) said countries such as Korea, South Africa and Colombia currently had trade arrangements with the EU that meant no or very low tariffs on whisky.

It warned levies to those markets could rise to 20% as a result of Brexit.

SWA called for a trade policy that was “as open and free trading as possible”.

The industry body also urged the UK government to provide clarity on future trading arrangements as soon as possible.

More than £3.8bn worth of Scotch was exported last year, almost a third of which was shipped to the EU.

Having completed a post-referendum consultation with its membership, SWA said Scotch would continue to benefit from existing zero tariffs in countries such as the US, Canada and Mexico.

But the industry body warned that leaving the EU meant the UK would eventually lose access to the EU’s Free Trade Agreements (FTAs).

It argued that unless there were transitional arrangements, Scotch would lose “significant tariff reductions” in markets such as Korea, South Africa, Colombia and Peru.

The SWA said: “The UK will eventually need to negotiate its own FTAs or rely, as the EU largely does with most countries, on WTO (World Trade Organisation) rules. This will take a major upgrade of capacity within the UK government and can’t be done quickly.”

The body also called for the UK to develop its own network of trade agreements with non-EU countries over the medium term.

SWA chief executive David Frost said: “We are calling on the UK government to bring clarity to the transition to Brexit as soon as possible, and to negotiate to ensure that the current open trading environment is not affected.

“Finding practical ways forward on export practicalities and on free trade agreements should be high on the agenda as negotiations begin in the coming months.

“We plan to play an active role in influencing this whole process to ensure that Scotch remains a product enjoyed across the globe.”

There are few details on how trade is expected to develop after the break from the EU.

But in his first major speech as the new UK Trade Secretary last week, Liam Fox said: “Leaving the EU gives us back control of our trade policy to set our own terms with the rest of the world.

“We will have the opportunity to make our tax systems even more competitive, take an axe to red tape that can hinder businesses, and shape a bright future for the UK as a beacon for open trade.

“And in due course, we will set out a very ambitious programme of free trade areas (FTAs) with some of the most important and growing economies.

“I have already had conversations with foreign counterparts who are keen to strike deals with the UK as soon as possible. And we will recruit and train many more trade experts so we are match fit to negotiate the best for Britain.”