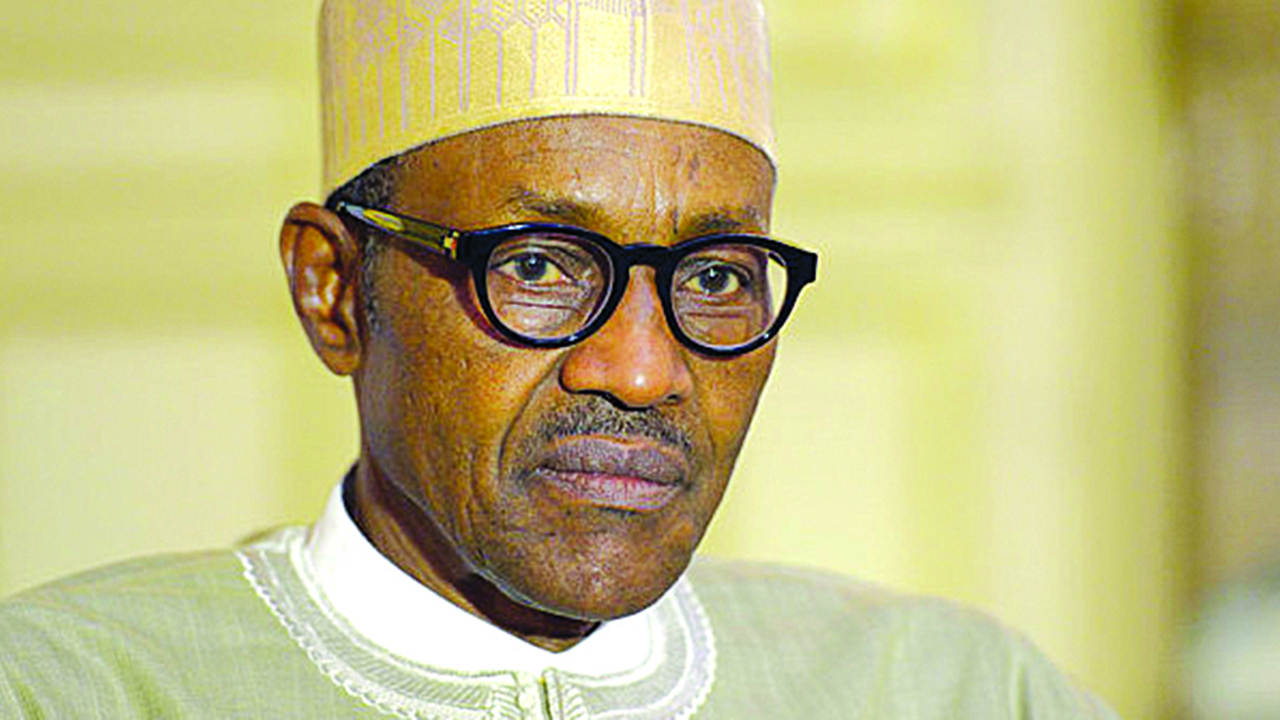 Africa has entered another year with mixed prospects for its 55 states. Starting in West Africa, Nigeria continues to control 70% of the subregional economy, and when the country sneezes the rest of the neighbourhood catches a cold.

The uncertain health of president Muhammadu Buhari – nicknamed “Baba Go Slow” for his languid governance style which resembles that of an aloof, ancient Sultan – will continue to mirror that of the country.

Instability will continue from Boko Haram, Fulani Herdsmen, the Niger Delta Avengers, and Igbo secessionist groups, much of which the government has proved inept at tackling. Despite Buhari’s anti-corruption efforts, the announced plan to spend $1 billion on security in the north-east, amidst widespread unemployment, poverty, and infrastructural decay, reeks of the very corruption of a vile kleptocracy that Buhari claims to be seeking to vanquish.

China has agreed to assist Ghana’s development of bauxite and aluminium industries, as well as a railway line to Burkina Faso. Côte d’Ivoire’s impressive economic recovery has been rewarded with a two-year seat on the United Nations (UN) Security Council.

Terrorist attacks (which have killed over 100 UN, Malian, and French troops) will continue in Mali, even as president Ibrahim Keita runs for re-election. Despite the presidential victory of former football superstar, George Weah, in Liberia, there are real concerns that the country’s security forces will struggle to keep the peace following the departure of UN peacekeepers.

In contrast, neighbouring Sierra Leone will impressively stage its fourth election since the end of its civil war in 2002. Protests will continue in Togo against the Gnassingbé dynasty’s 50-year rule.

In South Africa – the regional Gulliver that controls 60% of Southern Africa’s economy – president Jacob Zuma has become a “dead man walking” following Cyril Ramaphosa’s victory as head of the African National Congress (ANC) last December. The ruling party will want new leadership to lead it into the next general election in 2019. Backed by a cheerleading, biased media and supported by white-dominated big business, the messianic expectations of Ramaphosa becoming a new broom to sweep out corruption and restore clean governance could prove difficult with a wafer-thin ANC presidential victory.

South Africa’s prospects are unlikely to improve dramatically if Ramaphosa does not show the courage to avoid being beholden to domestic and foreign business interests and the tyranny of ratings agencies, rather than addressing squarely the plight of the 55% of the black population that still lives in grinding poverty.

Changes of leadership from long-ruling autocrats in Zimbabwe and Angola will see Emmerson Mnangagwa and Joâo Lourenço, respectively, seek to consolidate their grip on power. Lourenço will have to gain authority over an entrenched petro-military aristocracy, while Mnangagwa – having incorporated military brass hats into a dyarchy – should win elections this year against a divided, dispirited, and disorganised opposition. He will thereafter continue the hegemony of the ruling Zimbabwe African National Union-Patriotic Front (ZANU-PF)  amidst a bankrupt economy. Potential instability must also be watched in Lesotho and Mozambique.

In Central Africa, despite its two-decade civil war, the mineral-rich Democratic Republic of the Congo (DRC) accounts for 35% of the subregional economy. Even as instability continues in Kivu and Kasai and protestors are killed in Kinshasa, president Joseph Kabila has promised to end his expired mandate by December.

But he will continue to try to get away with his strategy of glissage (slippage) by delaying elections. Instability will also continue in the Central African Republic (CAR) between rival Christian and Muslim militias, even as a 12,000-strong UN force continues largely to watch the slaughter. Cameroon’s restive anglophone minority (which has spilled refugees into Nigeria) will also need to be closely watched.

In Eastern Africa, Ethiopia and Kenya each account for about a third of the subregional economy. Both will continue to be prone to political instability, as Ethiopia – despite being the world’s largest peacekeeping contributor and a member of the UN Security Council – struggles to contain discontent in its turbulent Oromia and Amhara regions. More positively, the Addis Ababa-Djibouti rail line should be completed this year, even as work continues on the Grand Ethiopian Renaissance Dam to generate more energy.

Kenya will continue to be rocked by the after-effects of the presidential polls last October that was boycotted by the opposition, as well as by al-Shabaab terrorist attacks from Somalia. Uhuru Kenyatta will, however, continue to pursue his impressive vision of regional integration by extending the Chinese-funded Mombasa-Nairobi railway to Uganda.

This will, however, remain a rough neighbourhood in 2018, with continuing political repression in Rwanda, Uganda, and Sudan; instability and a fear of famine in South Sudan and Somalia; and continuing refugee flows and a fear of increased rebellion in Burundi.

Finally, in North Africa, Egypt accounts for 40% of the subregional economy, and former military strongman, Abdel Fattah al-Sisi, will continue his pharaonic rule with staged elections this year from which genuine opposition has already been excluded. Instability will continue in the country’s Sinai peninsula, even as Cairo continues to meddle in Libya.

Read the remaining part of this article on www.guardian.ng

• Professor Adekeye Adebajo is the Director of the Institute for Pan-African Thought and Conversation at the University of Johannesburg in South Africa.