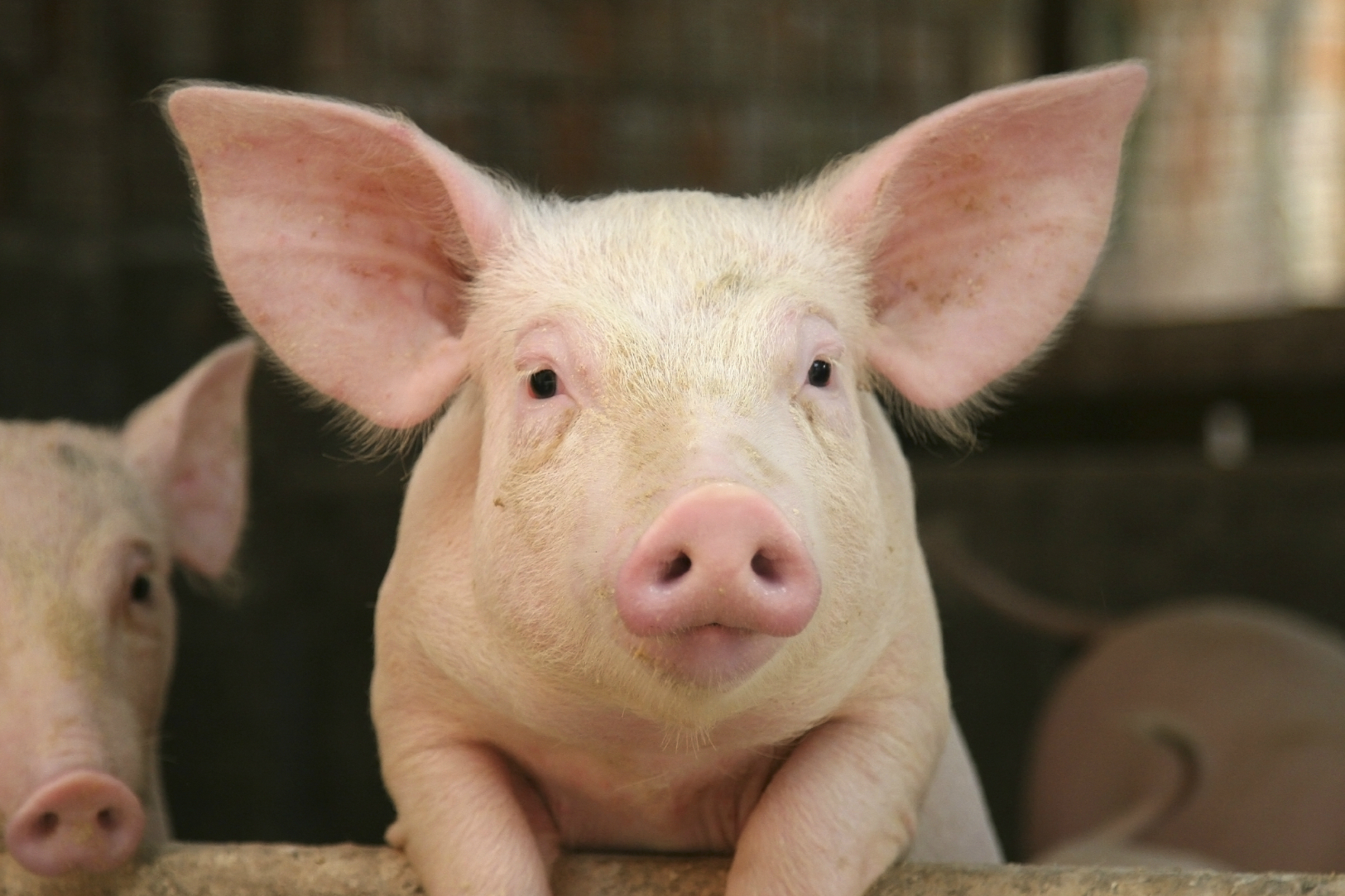 A World Trade Organisation (WTO) panel has backed the European Union (EU) in a two-year dispute over Russia’s ban on pig and pork imports from the bloc.

Russia imposed the ban after cases of African swine fever in some EU areas, invoking sanitary and phytosanitary measures allowed under WTO rules.

But a panel of arbitrators found that Russia did not meet international standards for such a ban which was discriminatory, violating WTO rules.

Each side has 60 days in which to appeal the findings.