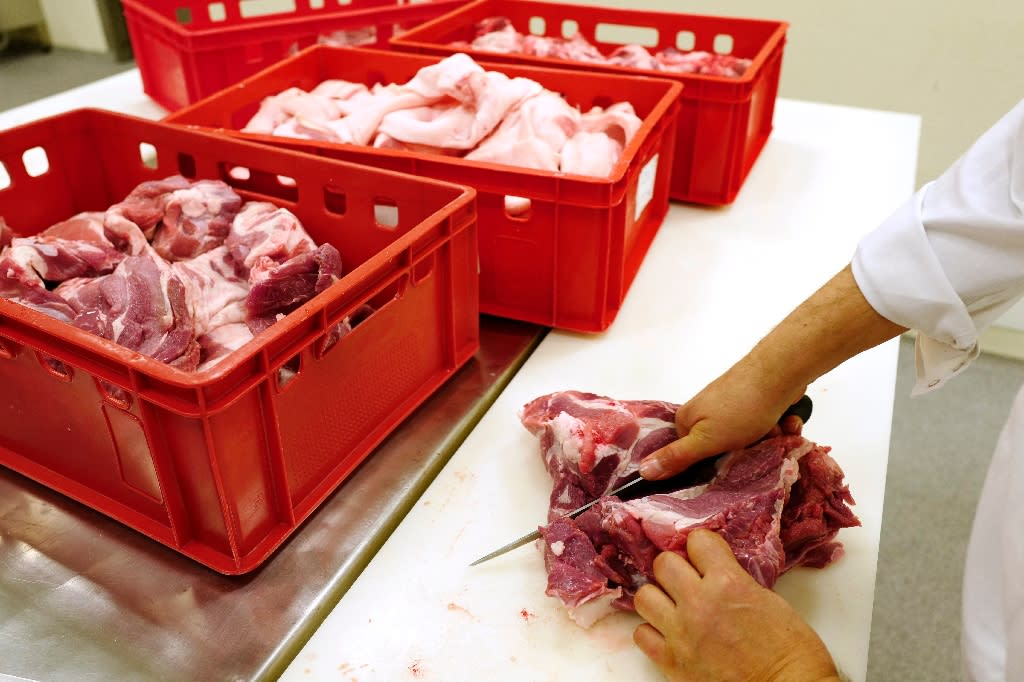 Geneva (AFP) – Russia’s import ban on pork products from the European Union is not legitimate, a World Trade Organisation panel said Friday, in a key victory for the bloc.

The WTO ruling concerns a ban imposed by Russia in early 2014, which Moscow said were necessary to protect its consumers following a small flare up of African Swine Fever in some EU states.

Experts at the Geneva-based WTO said it did not meet the requirements needed to justify such a sweeping ban.

“The ruling sends a strong signal to Russia, and all WTO members, as regards their obligation to respect international standards,” the EU said in a statement.

“Today’s ruling confirms that the measures taken by Russia against the EU have little to do with any real sanitary or health risks,” it added.

Russia widened its ban against EU products later in 2014, a move many saw as retaliation against EU sanctions imposed on Moscow over the conflict in Ukraine.

The EU statement said Friday’s WTO ruling pertained to the bans imposed “in early 2014”, not the latter bans purportedly linked to Ukraine.

If Moscow does not appeal the ruling within 60 days, it will automatically come into force, in what could be a boon for EU pork producers.

Since joining the WTO in 2012, Russia has imposed bans on dairy products, chocolates, wine and meat from countries including Lithuania, Poland, Moldova and Ukraine.