Who Wins if the U.S. Pulls Back? China 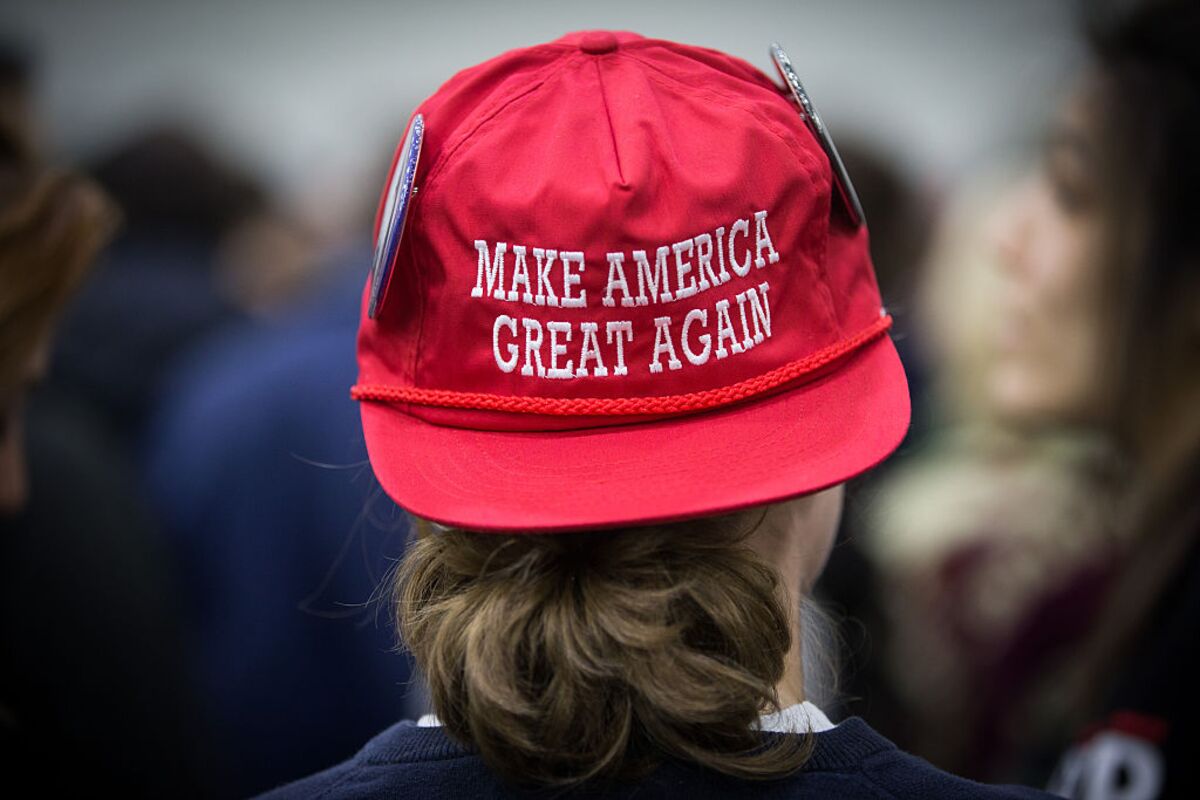 Both Hillary Clinton and Donald Trump have made clear, to varying degrees, that they’re suspicious of big free-trade agreements. Trump has gone further and questioned some of America’s most durable and valuable relationships with other nations. While some of this can be dismissed as campaign rhetoric, the consequences of such talk are far-reaching. At a time of major economic and political realignments in the world, the U.S. is in danger of alienating allies and fomenting uncertainty in its relationships with major trading partners.

Once, this might not have mattered, as no other nation could rival the U.S. as the world’s economic and political hegemon. But times have changed. If the U.S. voluntarily withdraws from the world, one country — China — is better positioned than any other to fill the void.

China no doubt recognizes the opportunity presented by growing protectionist sentiment in the U.S. Even before Trump’s rise injected an isolationist streak into the campaign, the Chinese government had grown more disciplined and savvy in its approach to international engagement.

While heavy-handed in some instances, such as in staking its claims to territory in the South China Sea, on the economic front China has now developed a subtler, multi-pronged strategy. In Africa, it’s shifted focus from sucking out natural resources to building desperately needed roads, railways and ports. And unlike money from the West, its development finance doesn’t come with strings or demands for reform. As President Xi Jinping told African leaders to whom he recently pledged $60 billion in financial support, “China supports the settlement of African issues by Africans in the African way.” From Latin America to Southeast Asia, and even Europe, China’s coming to be seen as at least more dependable and predictable than the U.S. in its policies.

Much has been made of China’s efforts to sideline the postwar global trade and financial institutions long dominated by the U.S. Its Asian Infrastructure Investment Bank provides a new avenue for China to exert influence and demonstrate its largesse to neighbors. In effect, China has gained a multilateral sheen for initiatives that ultimately increase its own sway. China has also worked to increase its clout within existing institutions such as the World Trade Organization and the International Monetary Fund. Absent U.S. leadership in both groups, that influence will only grow.

The BRICS grouping of nations, once derided as just a talking shop, now has to be taken seriously. Under China’s leadership, the New Development Bank and reserve pooling arrangements have collected significant financial resources. In Asia, China has used its economic muscle to begin to draw countries such as Myanmar, the Philippines and Vietnam back into its orbit of influence despite very real geopolitical frictions. A disengaged U.S. would push these nations even further into China’s embrace.

Bit by bit, this could undermine the system of global governance upheld by the U.S. Whether at home or abroad, China has made clear it has no intention of promoting the same values the U.S. has sought to export to the rest of the world — including democracy, freedom of expression and the rule of law. It’s encouraging a splintered, “sovereign” internet — in which governments can individually limit what their citizens are able to access online — rather than an open one. China envisions an international monetary system where governments would actively control and manage markets, rather than simply set their rules and let them operate freely.

The battle is far from lost. The U.S. remains the most dynamic, productive and innovative economy in the world — bar none. The U.S. dollar remains dominant, backed up by the deepest and most liquid financial markets in the world. America’s open and transparent system of government, bolstered by institutionalized checks and balances and respect for the rule of law, continues to engender the trust of investors.

Meanwhile, China’s political structure is rigid and its economy is rickety; the latter has grown into the world’s second-biggest at the cost of a rapid buildup of risks in the banking system, not to mention a devastated environment and an enormous wastage of resources. Indeed, China would probably be hurt more by an outright trade war than the U.S. would. The yuan’s vaunted rise has been derailed, at least temporarily, by volatility in equity and currency markets. The half-heartedness of China’s moves towards financial liberalization and a market-oriented economy has greatly damaged confidence among both domestic and foreign investors.

Still, consider the strides it’s made just in the last couple years, and its growing power in the wake of America’s threatened retreat. China may offer a poor alternative for global leadership, but it’s hard not to see it as an increasingly credible one.

To contact the author of this story:
Eswar Prasad at eswarprasadcornell@gmail.com

To contact the editor responsible for this story:
Nisid Hajari at nhajari@bloomberg.net