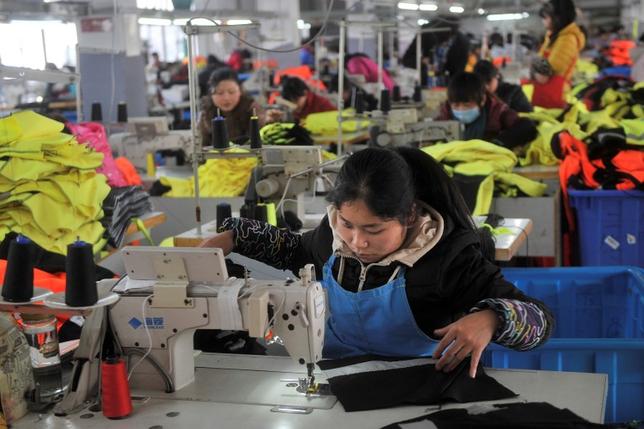 China has agreed to scrap some export subsidies on a range of products from metals to agriculture and textiles, the United States said on Thursday, in a step by Beijing to reduce trade frictions with Washington.

Some industry executives were skeptical about the deal’s impact given remaining disputes over other supports that China give to its exporting industries. Steel has been a particular flashpoint.

One source knowledgeable about the agreement said it was not comprehensive enough to do much to help the U.S. steel industry, given its focus was only on specialty steel products.

In part, the dropping of the subsidies is an effort by China to move away from labor-intensive production and emphasize more-sophisticated industries such as semiconductors.

“The Chinese want to become a high-tech country. They want to move up the value chain,” said James Lewis, a senior fellow at the Center for Strategic and International Studies.

The United States had complained to the World Trade Organization about the program, alleging unfair practices by China.

The Chinese industries that have received the subsidies under the program include textiles, light industry, specialty chemicals, medical products, hardware, agriculture and advanced materials and metals, including specialty steel and aluminum products, the trade representative’s office said.

said he was cautious about the latest Chinese move.

The U.S. steel industry is under huge pressure this year

from cheap imports, a strong dollar, and falling oil prices, which have decimated demand for steel tubes used by the

China still has other forms of support for industry in place, including relatively cheap and easy credit from state banks, state-regulated power prices that have often favored industry, and low prices for other inputs such as water.

Wall Street shrugged off news of the agreement, with stocks in related sectors showing a mixed bag of results. Alcoa Inc was up 2.2 percent, and Freeport-McMoRan Inc rose 0.3 percent while U.S. Steel Corp  shed 1.1 percent.