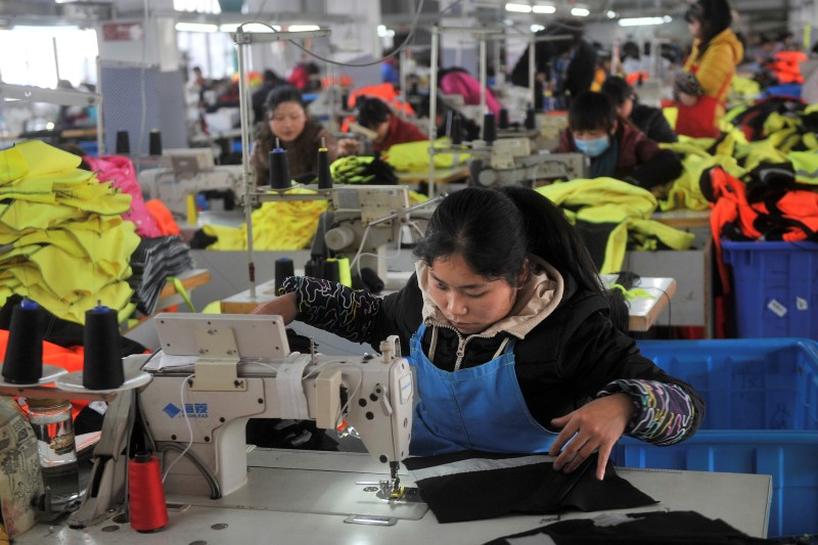 WASHINGTON China has agreed to scrap export subsidies on a range of products from metals to agriculture and textiles, the United States said on Thursday, in a step by Beijing to reduce trade frictions with Washington.

China is to end a program known as its “demonstration bases-common service platform,” which provides export subsidies to Chinese companies in seven economic sectors, the U.S. trade representative’s office said.

Some industry figures were skeptical about the deal’s impact, especially regarding steel, which has been a flashpoint with Chinese overcapacity pressuring U.S. suppliers. One source knowledgeable about the agreement said it was not comprehensive enough to do much to help the U.S. steel industry, given its focus was only on specialty products.

The United States had filed a complaint with the World Trade Organization about the program, alleging unfair practices by China.

“The victory that the United States secured will help level the playing field for everyone from medical device makers in California, to textile workers in North Carolina, to those in the shrimp industry along the Gulf Coast,” White House spokesman Josh Earnest said.

The Chinese industries that have received the subsidies under the program include textiles, light industry, specialty chemicals, medical products, hardware, agriculture and advanced materials and metals, including specialty steel and aluminum products, the trade representative’s office said.

“It’s a good thing in moving China in the right direction, but it won’t make a big difference in the trade balance,” said James Lewis, a senior fellow at the Center for Strategic and International Studies.

The U.S. steel industry is under huge pressure this year

from cheap imports, a strong dollar, and falling oil prices, which have decimated demand for steel tubes used by the

said he was cautious about the latest Chinese move.

Last year, the U.S. trade office estimated that suppliers of subsidized services to Chinese exporters received more than $1 billion from their government over three years.

While China is ending some subsidies, there are still other forms of support for industry in place that critics could point to, including relatively cheap and easy credit from state banks, state-regulated power prices that have often favored industry, and low prices for other inputs such as water.

“These include direct subsidies, soft loans from state banks, VAT (value-added tax) rebates on some product categories, energy and input subsidies, and occasionally direct grants, among others,” he said.

Wall Street shrugged off news of the agreement, with stocks in related sectors showing a mixed bag of results. Around midday, Alcoa Inc was up 2 percent, and Freeport-McMoRan Inc fell 1.2 percent while U.S. Steel Corp   shed 0.3 percent.

International Monetary Fund Director Christine Lagarde, in Washington for meetings of the IMF and World Bank, said the lifting of the export subsidies was a positive sign that Chinese leaders appear committed to pursuing economic reforms.