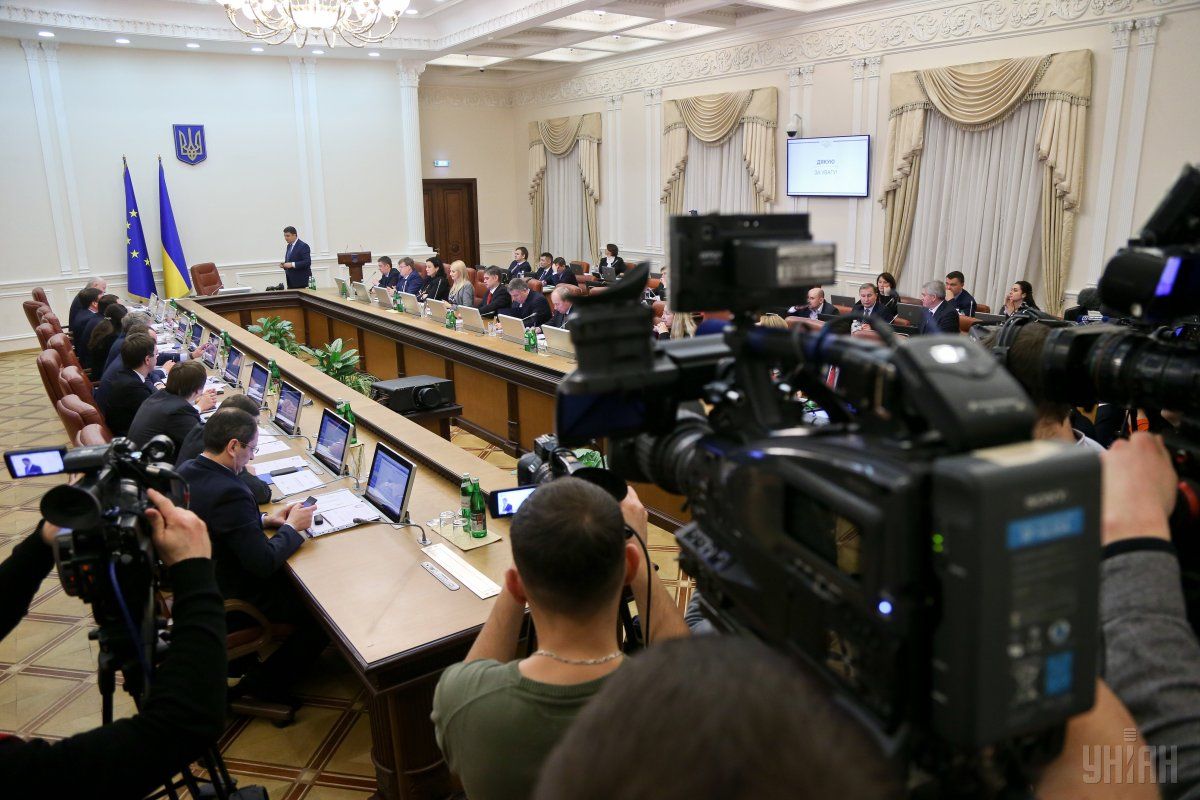 Ukraine’s Cabinet on Wednesday decided to extend restrictions on Russian imports/ Photo from UNIANThe decision was taken at a government meeting on Wednesday, December 21.“The decision was made in response to the introduction by the Russian Federation of certain trade bans and restrictions against Ukraine. Since January 1, 2016, designated Ukrainian products have been subject to unilateral import duties set at the level of the EurAsEC [Eurasian Economic Community] common customs tariff. In addition, the Russian Federation suspended the free trade area agreement within the CIS for Ukraine,” it said.According to the ministry, the decision to prolong the effect of Ukrainian customs duties on Russian goods is part of complex measures to courter Russia’s economic aggression against Ukraine.Russia refuses to include EU as 3rd party in transit dispute with Ukraine in WTOMoreover, Ukraine continues demanding the cancellation of unlawful Russian restrictions within the framework of the World Trade Organization.