UK economy grew by 0.5% over the third quarter of 2016, in the three months after EU referendum, down from 0.7% for the second quarter.

In its first quarterly assessment post-Brexit, the Office for National Statistics said service sector activity rose by 0.8%, construction fell by 1.4%, agriculture fell by 0.7% and manufacturing contracted by 1.0%.

However, the statistics’ body’s preliminary forecast for the third quarter comfortably beat market forecasts of 0.3% growth. In year-over-year terms, the country’s economic growth came in at 2.3%, up from 2.1% noted over the corresponding quarter last year.

ONS chief economist Joe Grice said the economic growth was in line with a pattern established in 2015. “Furthermore, there is little evidence of a pronounced effect in the immediate aftermath of the vote.”

The latest data was preceded in recent months by a reversal in stance by global forecasters, including the International Monetary Fund, who have come out and admitted the UK economy was unlikely to suffer a recession in 2016, having intially issued dire Brexit warnings in the run-up to the 23 June vote that saw the Brits opt 52% to 48% in favour of leaving the EU.

Earlier this month, research outfit IHS Markit said the chance of 2016 recession in the UK had “all but evapourated“, while the director-general of the World Trade Organization (WTO) Roberto Azevedo the UK will not face a trade “vacuum or disruption” no matter how tough its exit from the European Union turns out to be.

Ben Brettell, senior economist at Hargreaves Lansdow said initial GDP estimates should always be taken with a pinch of salt, as they are based on less than half of the data which will ultimately be available, and are therefore subject to revision in the coming months. 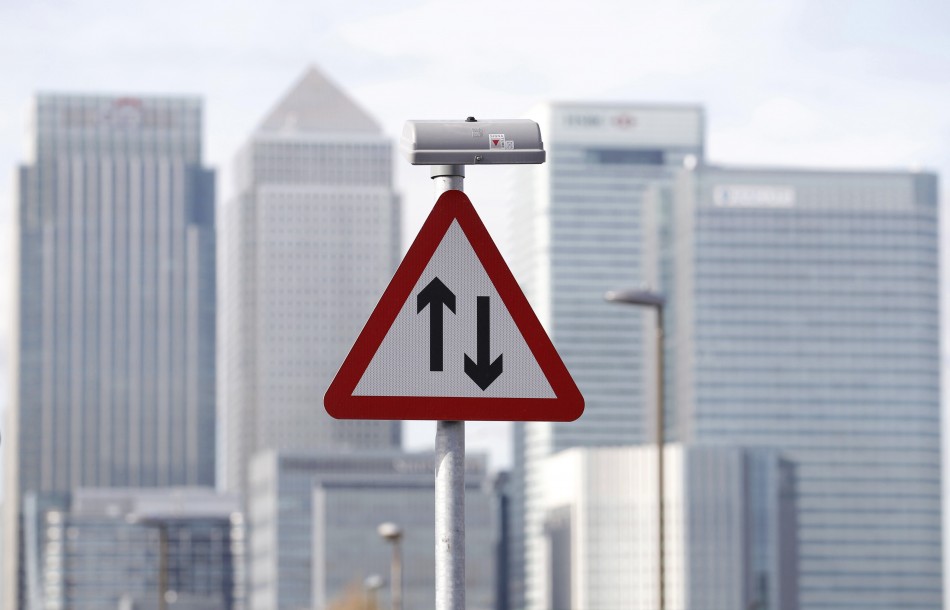 The UK service sector, which accounts for around three quarters of the economy, registered strong growthiStock

“Nevertheless it’s difficult to interpret thee figures as anything other than very good news for the UK economy. Some will be concerned about the absence of any rebalancing of the economy away from the ever-dominant services sector, which grew 0.8% while everything else contracted.

“However, I don’t see this as a problem. In an increasingly global economy, individual countries need to specialise in industries where they have a comparative advantage. It’s clear to even the most casual onlooker that the UK has a comparative advantage in services, and therefore it shouldn’t come as a surprise that ever more resources are allocated to that sector of the economy.” 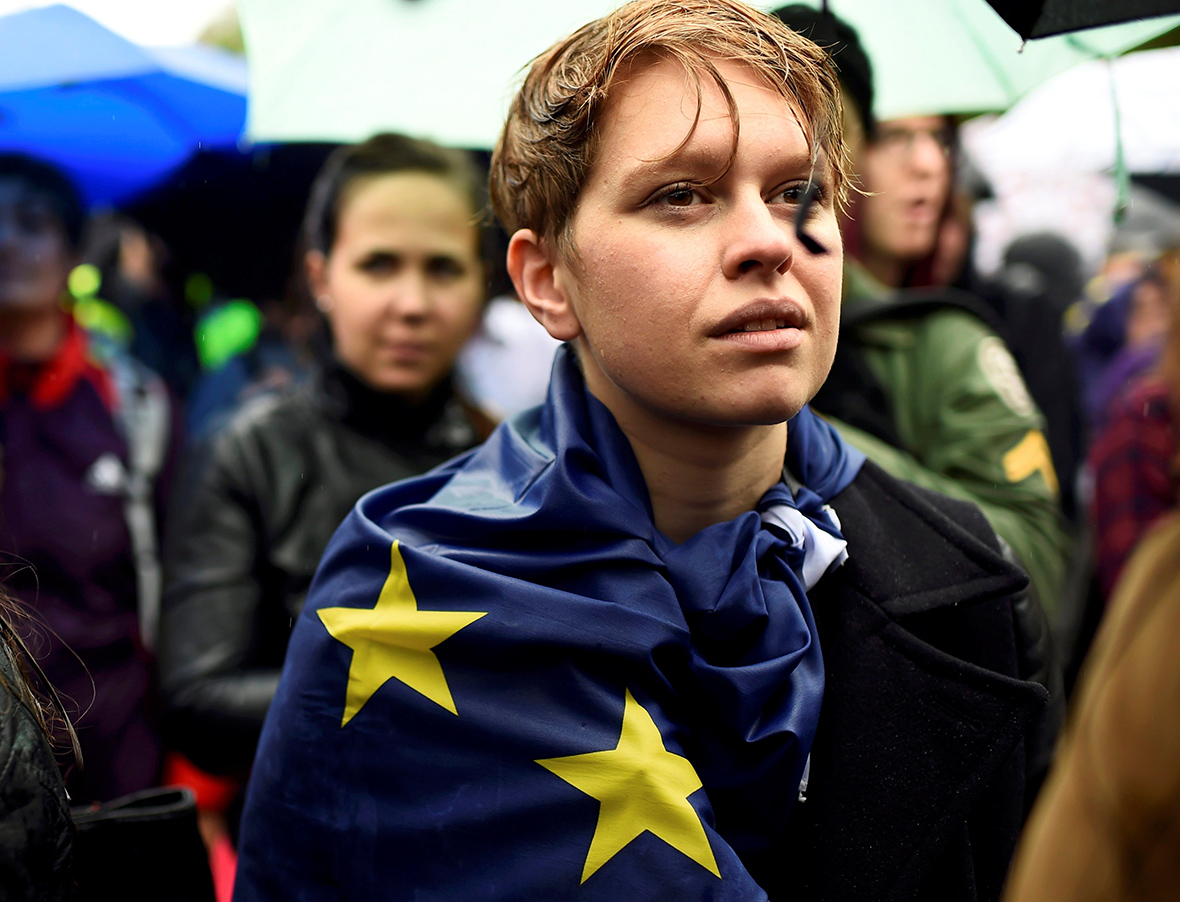 Rain Newton-Smith, chief economist at the Confederation of British Industry, said growth slowed in the aftermath of the EU referendum, while still higher than many expected just after the vote.

“The UK was on firm foundations going into the referendum and it’s vital that we now seek to preserve these economic strengths. The Government will need to set out an ambitious, pro-enterprise agenda in next month’s Autumn statement which will get firms investing now and lift productivity in the future across all UK regions.”