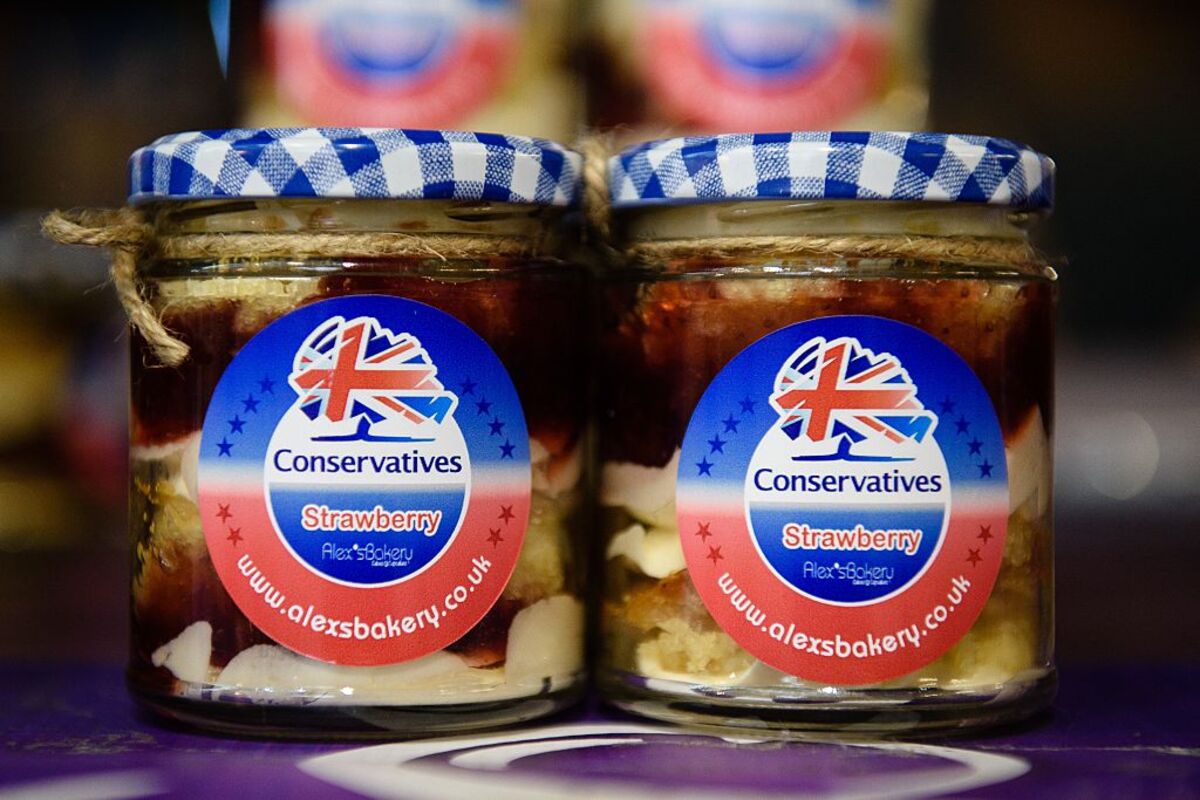 As the U.K. begins the long, difficult process of building a post-Brexit trade architecture with the rest of the world, the government may be tempted to mobilize the country’s overseas aid budget in support of those efforts. While there’s nothing wrong with hoping that assisting poorer countries will make them economically strong enough to engage in increased trade, the primary qualification for aid should always be need, not future payback potential.

The U.K. is one of only a handful of nations that meets the United Nations target for spending 0.7 percent of gross national income on aid, with the total rising to more than 12.2 billion pounds ($15 billion) last year. But there is now a sense that aid money will be harnessed in the post-Brexit effort to ensure favorable markets for British goods and votes on future trading arrangements. That may be realpolitik, but the government must tread carefully; tying aid, even loosely, to trade or other quid pro quos could undermine its development goals and weaken Britain’s considerable soft-power advantages. It’s also unlikely to be effective.

My Bloomberg News colleague Tim Ross reported a month ago that the U.K. plans to channel financial assistance to countries that can help it achieve independent trading rights at the World Trade Organization, now that it won’t be represented in talks by the EU. Ross cited unidentified senior government officials as saying bilateral deals with former Commonwealth nations are a key goal for the government.

It doesn’t help that Priti Patel, appointed secretary for international development as part of Theresa May’s new cabinet, is on record as wanting to explicitly strap trade and aid into a single package. In 2013, she effectively called for the abolition of the Department for International Development, which she now heads:

A long-term strategic assessment is required, including the consideration to replace DfID with a Department for International Trade and Development in order to enable the U.K. to focus on enhancing trade with the developing world and seek out new investment opportunities in the global race.

In her speech to the Conservative Party conference last month, Patel said that “countries who we are providing aid to today will be markets that we can trade with tomorrow.”

Here are the top 10 recipients of British aid:

Selling Britain by the Pound

It’s not at all clear how the government could leverage those payments to increased commercial advantage. The recipients are either too poor to afford British goods (Ethiopia, Sierra Leone, Tanzania), or are already big buyers. India’s U.K. imports, for example are worth 10 times more than it gets in aid. Either way, it seems unlikely that targeting aid recipients can fill the gaps created by any post-Brexit loss of trading rights with EU members:

Top nine recipients of U.K. overseas aid and the value of their imports from the U.K. in millions of pounds

Some of the organizations involved in international aid are concerned about the apparent change in government priorities. “The first priority of U.K. aid must be to end poverty and leave no-one behind, not to oil the wheels of British business,” Christian Aid Chief Executive Loretta Minghella told the Guardian newspaper. Alex Scrivener, policy officer at Global Justice Now, warned against diverting “money meant to help the poor into supporting multinationals in the name of free trade.”

As the Financial Times noted a few weeks ago, the International Development Act of 2002 makes it illegal for the government to use aid for anything other than alleviating poverty; a scandal in the 1980s, when money for a dam in Malaysia was tied to a British arms deal, led to the explicit separation of commercial and humanitarian interests.

It would be naïve to think that governmental aid, no matter who the donor is, doesn’t come with sub-agendas and even implicit strings attached. But there’s a world of difference between explicitly commercializing the aid budget — which seems to be the current direction of travel the U.K. government — and entertaining a broader optimism that altruism will also foster growth to mutual benefit.

While the current government is unlikely to be crass enough to make future aid to particular countries contingent on their U.K. exports, there’s a fine line between encouraging more trade and weaponizing the aid budget. The U.K. mustn’t allow its enthusiasm to prove it can prosper economically outside of the EU to taint the valuable help it gives to foreign countries.

To contact the author of this story:
Mark Gilbert at magilbert@bloomberg.net

To contact the editor responsible for this story:
Therese Raphael at traphael4@bloomberg.net