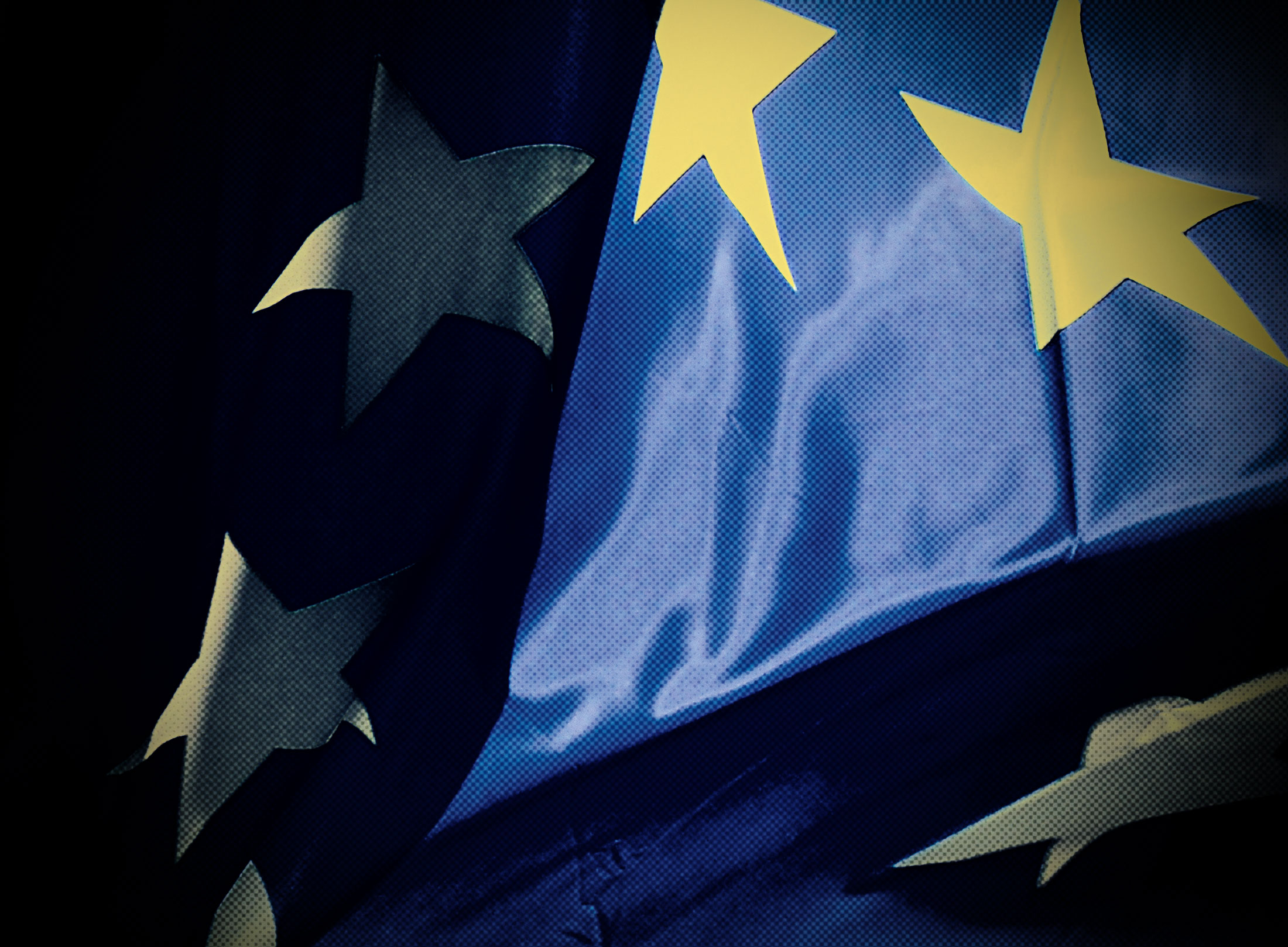 The U.K. would be better off continuing to pay fees to the European Union rather than forfeit access to the single market and subject manufacturers to tariffs, according to Brussels-based research group Bruegel.

A review of supply chains by Alicia García-Herrero and Jianwei Xu found the automotive sector faces the greatest cost from a hard Brexit, with a reversion to World Trade Organization tariffs adding about $4.5 billion — or roughly half of the U.K.’s current annual net contribution to the EU — in costs to that industry alone. That includes a 10 percent tariff on cars and a 2 percent to 4 percent fee on car parts that pass across EU and U.K. borders.

The tariff impact would be felt harder by the U.K. economy than by the EU with nearly half of its total intermediate imports and exports with the trading bloc, the report said. The U.K. makes up just 10 percent of similar EU exports and imports. Other sectors including the U.K.’s financial services industry could see knock-on impacts if manufacturers divert production to other states within the union.

“The best strategy for the U.K. following Brexit is clearly to stay within the EU single market,” the researchers said. “This would be the case even at the cost of paying the same contributions to the EU as a full member, because it would be more costly to compensate firms for all related tariffs in order to sustain the existing global supply chain located in the U.K.”

U.K. Chancellor of the Exchequer Philip Hammond and Brexit negotiator David Davis both recently raised the possibility of contributing to the EU budget in return for access for some industries although Foreign Secretary Boris Johnson chose not to endorse the proposal. European leaders have said the U.K. can’t “cherry pick” the trade ties it would like.