U.K. Plc Urges May Not to Push Them Off Brexit ‘Cliff Edge’ 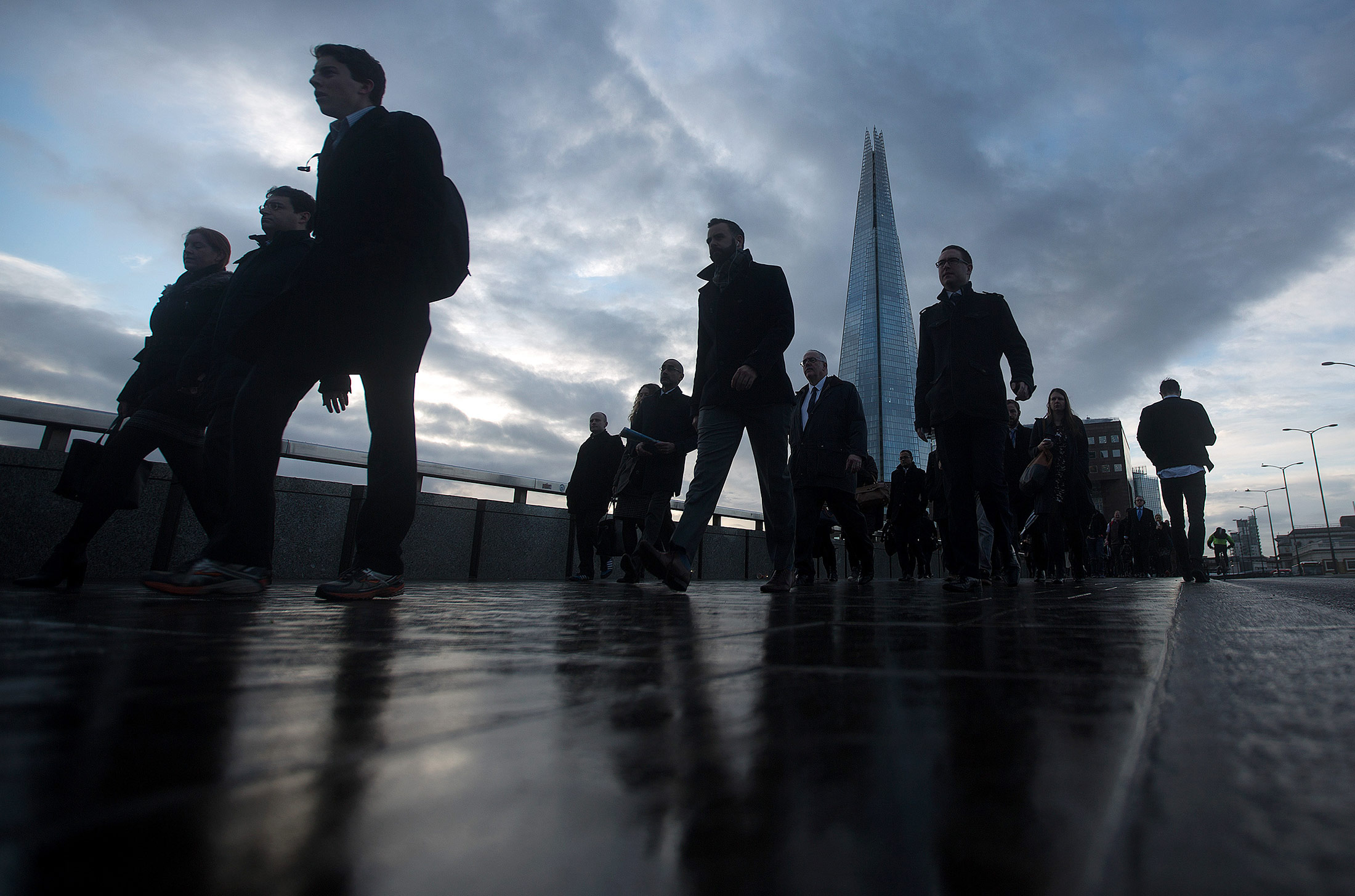 The U.K.’s main corporate lobby is urging the government to clarify what happens on the day after Brexit, seeking to ensure that business isn’t left dangling if the country is unable to strike new trade deals before it leaves the European Union.

“Businesses are inevitably considering the cliff-edge scenario — a sudden and overnight transformation in trading conditions,” Paul Drechsler, president of the Confederation of British Industry, said in the text of a speech prepared for the group’s annual conference Monday. “If this happens, firms could find themselves stranded in a regulatory no man’s land.”

Prime Minister Theresa May has said she wants to invoke Article 50 of the EU’s Lisbon Treaty by the end of March 2017, setting in motion two years of formal talks on the U.K.’s departure from the bloc. In that time, the government will have to draw up new rules for a range of economic activities currently governed by EU regulations as well as strike new trade deals. If no agreements are reached, trade between the U.K. and the EU would be governed by World Trade Organization rules.

The CBI conference precedes Chancellor of the Exchequer Philip Hammond’s Autumn Statement on the economy Wednesday, when he will outline the government’s near-term priorities for tax and spending.

Many business leaders favored staying in the EU. Since the June 23 vote went the other way, the CBI has led calls for the U.K. to maintain tariff-free ties to the bloc, while ensuring that British companies can continue to tap workers from the EU. May has pledged to curb immigration, a principal demand of the “Leave” campaign — but one that EU leaders have said is incompatible with continued single-market access.

So far May has yet to provide a detailed roadmap of the government’s Brexit plans. Executives at companies ranging from U.K. advertising giant WPP Plc to U.S. bank JPMorgan Chase & Co. have warned that uncertainty has hamstrung business — a concern that Drechsler is set to highlight.

“When it comes to negotiations, no one understands the need for discretion better than business,” the text of his speech says. “We’re not asking for a running commentary, but we are looking for clarity and, above all, a plan.”