Hilary Benn, a prominent Remain campaigner, has been elected chair of the new parliamentary committee that will scrutinise government policy on the UK’s exit from the EU.

Mr Benn, who was sacked as shadow foreign secretary by Jeremy Corbyn in June, will head a committee of 21 members to scrutinise the work of the Department for Exiting the European Union, headed by David Davis.

Speaking on BBC Radio 4’s Today Programme, the MP for Leeds Central agreed that there shouldn’t be a running commentary for Brexit but warned Theresa May to protect the UK’s access to the single market.

I somehow doubt we’ll do that in two years

Mr Benn said: “Parliament has a job to scrutinise the process of our withdrawal from the European Union.

“I campaigned for Remain, but I accept the referendum result, and this is going to be the most complex, most challenging task that the nation has faced in peacetime since World War Two.

“It is going to affect all areas of our nation life and Parliament needs to be sure the Government has got a plan and that the negotiations are successful all in trying to get the best deal for the United Kingdom while honouring the decision the British people have made.”

After being challenged by the show’s host over whether he will be able to do his job without Mrs May offering a “running commentary”, the political responded: “Nobody is asking the Government to reveal its detailed negotiating tactics and certainly no-one is asking for a running commentary, but Parliament is entitled to say to the Government, ‘ok, what are your negotiating objectives?’ 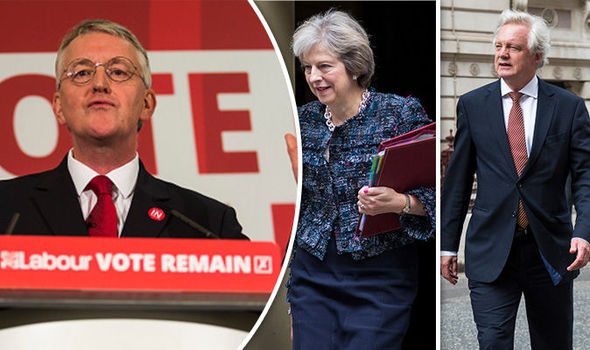 “Clearly they’re not going to do that [offer a running commentary] but there are some basic questions.

“What do you want to do ensure we have continued access to the single market that is so important to our goods and our service industry – 80% of our economy is the service sector, there are about a million jobs involved in financial services in this country.

“The second example is, we know the Government is making assessments of the economic impact of the different options that might be available in these negotiations, well if they are doing that it’s really important that they share those assessments with Parliament.

“We want answers to those kinds of question, I’m sure that’s what the committee will seek.” 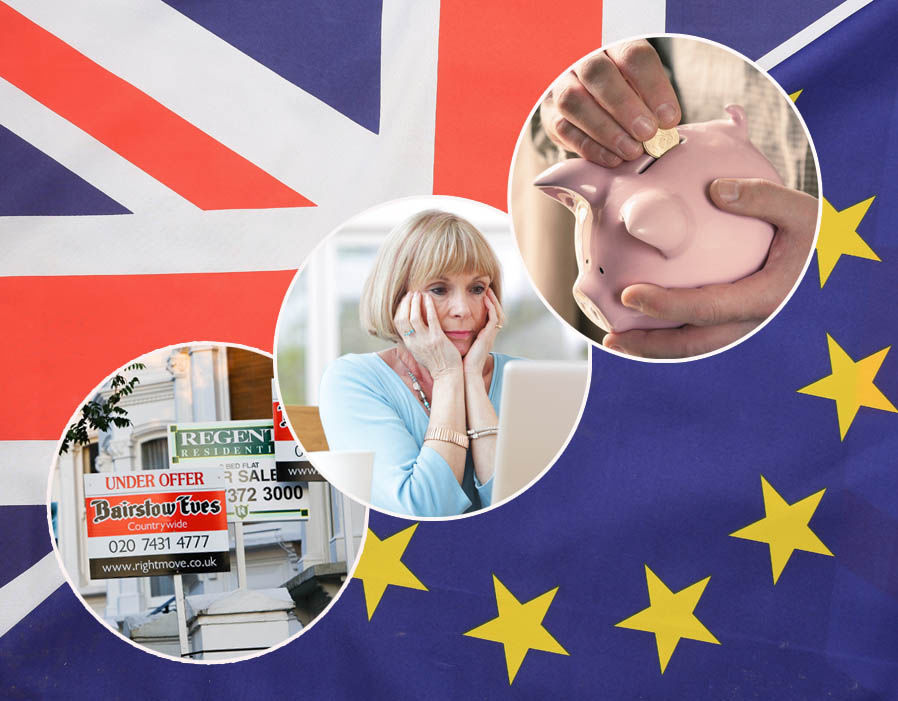 Brexit: What does it mean for you?

In his most scathing attack on Mrs May, Mr Benn hit out at her proposed dates to trigger Article 50, stating she would not have enough time to negotiate a suitable trade deal in the two-year period.

He continued: “The big issue in this negotiation is going to be the trade-off between controls on EU migration – because I accept the 52% sent a message to Parliament about that, in the way, in which, they voted – how you balance that against continued access for goods and services – which is really important because of the numbers of jobs that depend on trade.

“Nissan for example, quite reasonable, said ‘well, we’re not going to invest anymore unless we have some certainty about what the future trading relationships are going to be’.

“One of the tasks it seems to be the nation has got and the Government has got is we need where we can minimise uncertainty.

“Some people may argue in the space of two years you can negotiate both the withdrawal from the European Union – all of the mechanics – and reach agreement on a new deal governing trade, access for our services, I somehow doubt we’ll do that in two years.

“And therefore, one thing the Government could do now is to make it absolutely clear that it will seek a transitional agreement so we won’t tumble out after two years on the World Trade Organisation.

“Nobody knows what the shape of that deal is going to be but since it was argued during the referendum, one of the arguments for leaving was to restore our sovereignty, it is inconceivable that Parliament shouldn’t use its sovereignty to determine what it thinks of the deal when it is finally completed.”

Mr Davis and fellow Cabinet ministers such as Philip Hammond and Boris Johnson have already appeared before select committees, but declined to give insight into the Government’s negotiating position.