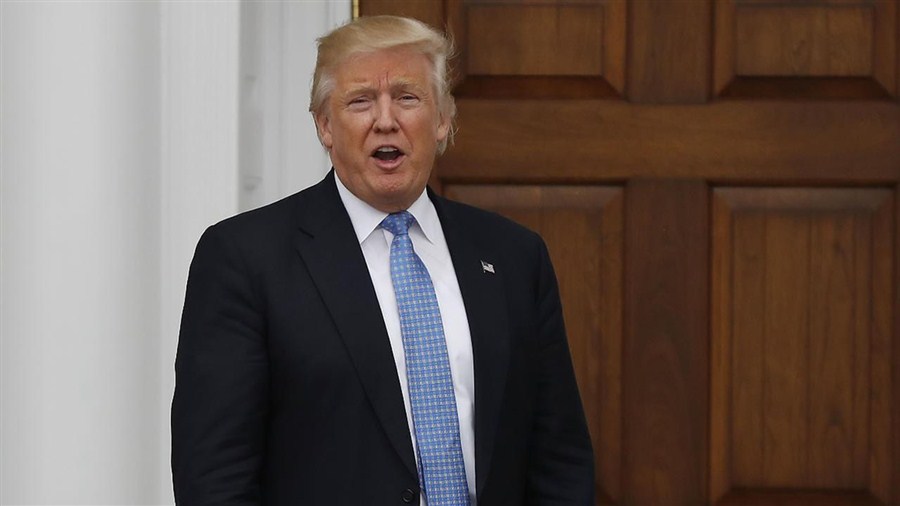 DONALD Trump’s victory in the US presidential election has raised the threats to the world economy from higher interest rates and less trade, the Bank of England said yesterday.

The BOE also pointed to potential dangers from rapid Chinese credit growth or a disorganized British departure from the European Union in a half-yearly assessment of risks to Britain’s financial system.

BOE Governor Mark Carney highlighted a big rise in US market interest rates since Trump’s victory, which the BOE said could be a precursor to a destabilizing sharp move higher in global government borrowing costs from previous record lows.

Yields on US 10-year government bonds — which influence borrowing costs globally — are on track for their biggest monthly rise since December 2009 following Trump’s unexpected victory on November 8.

“The US election has reinforced existing vulnerabilities,” the central bank said in its report. “The rise in advanced economy sovereign yields, coupled with risks of reduced global trade, has reinforced the vulnerabilities associated with those emerging market economies with high levels of debt.”

Trump has said he wants to boost infrastructure spending and cut taxes. This could boost US economic growth but also raises the prospect of higher US government borrowing costs and inflation globally when many economies are still struggling to overcome the effects of the 2007-09 global financial crisis.

For rich economies, a rapid rise in bond yields from near-zero levels could hurt bank lending and lead to market instability, the BOE said.

Carney said any new protectionist US trade policies could throw “sand in the gears” of the global economy.

Trump has said he will scrap a planned trade deal with Asian economies to bolster US job creation and suggested that he could pull the US out of the World Trade Organization if its rules stopped him renegotiating US terms of trade.

“There is this possibility that the slowdown in the growth in world trade … accelerates because of discrete policy initiatives potentially from the world’s largest economy,” he said.