MARMITE is just the tip of the iceberg as Brits are set to face forking out far more for chocolate, cheese and wine under a ‘Hard Brexit’, Nick Clegg will claim today.

The former Liberal Democrat leader will argue the price of Britain’s favourite foods is likely to be hit by a “triple whammy of punishing tariffs” if the UK leaves the EU’s single market without a new trade agreement in place. 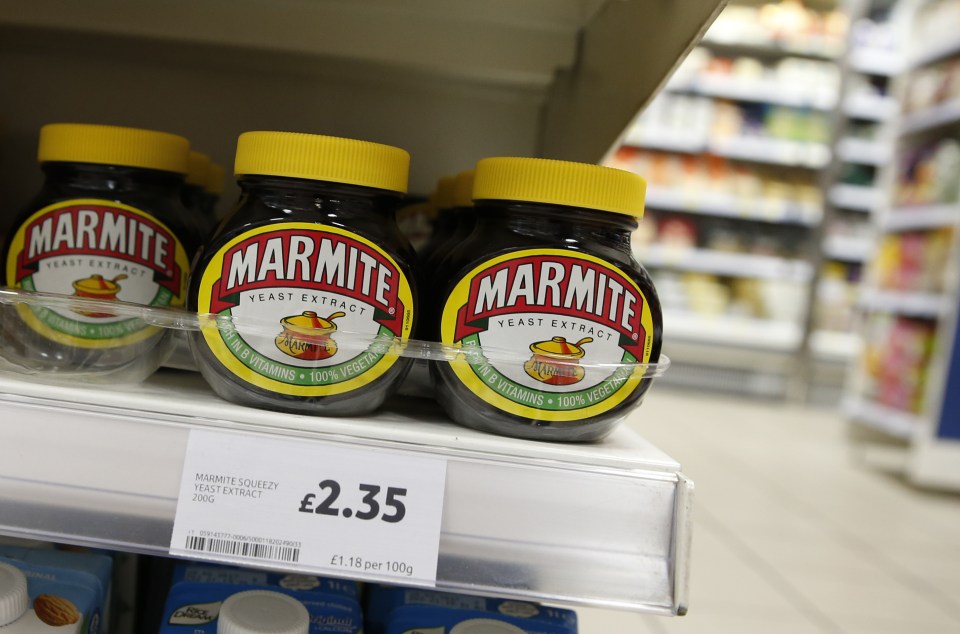 Mr Clegg, the ex-Deputy Prime Minister is giving a speech saying the alternative on the impact of Brexit on the UK’s food and drinks industry.

Ahead of a Lib Dem report on the issue, he predicted that automatically reverting to the World Trade Organisation’s trading rules will have serious consequences for consumers.

The party’s European Union spokesman, said: “It’s clear that Marmite was just the tip of the iceberg. 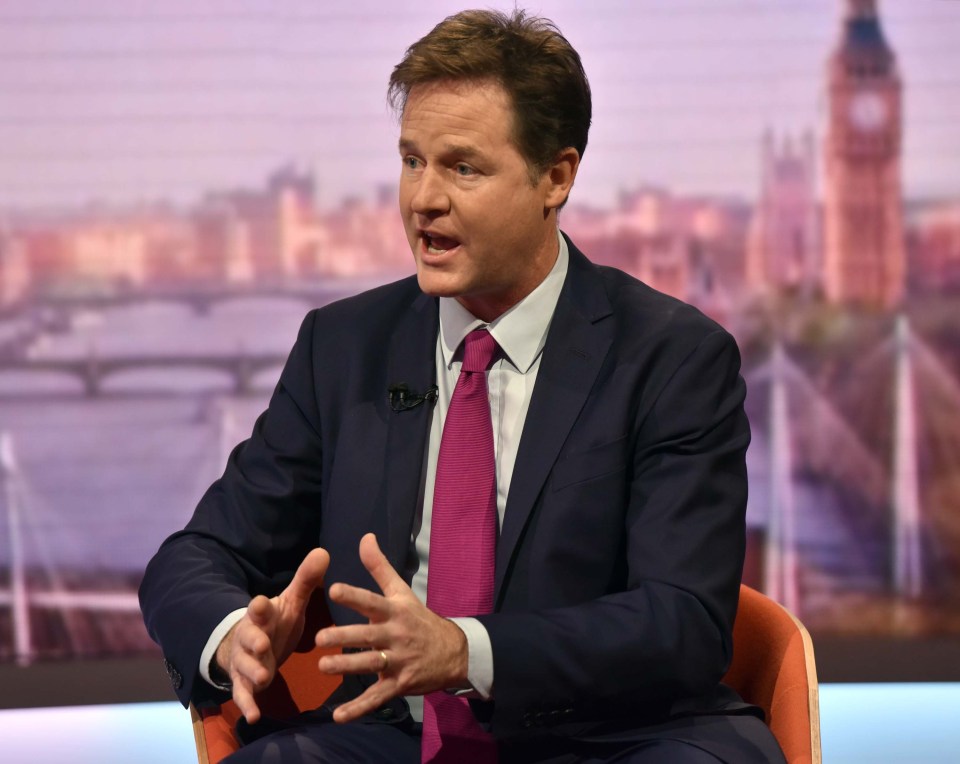 The former Lib Dem leader is warning against a ‘hard Brexit’

“A hard Brexit will lead us off a cliff edge towards higher food prices, with a triple whammy of punishing tariffs, customs checks and workforce shortages.

“The only way the Government will be able to avoid this outcome is if it maintains Britain’s membership of the single market.

BACK FROM THE SPREAD

Where is Marmite made, is there going to be a shortage and are the alternatives?

Unilever is no different to bitter Remoaners Osborne, Clegg and Miliband who can’t get heads around Brexit

“We must hold Theresa May’s Government to account and fight to ensure what comes next is best for British consumers and businesses.”

The report, to be published later today, says £11billion worth of agricultural products the UK sells to the EU each year would be hit with an average tariff of 22.3 per cent. 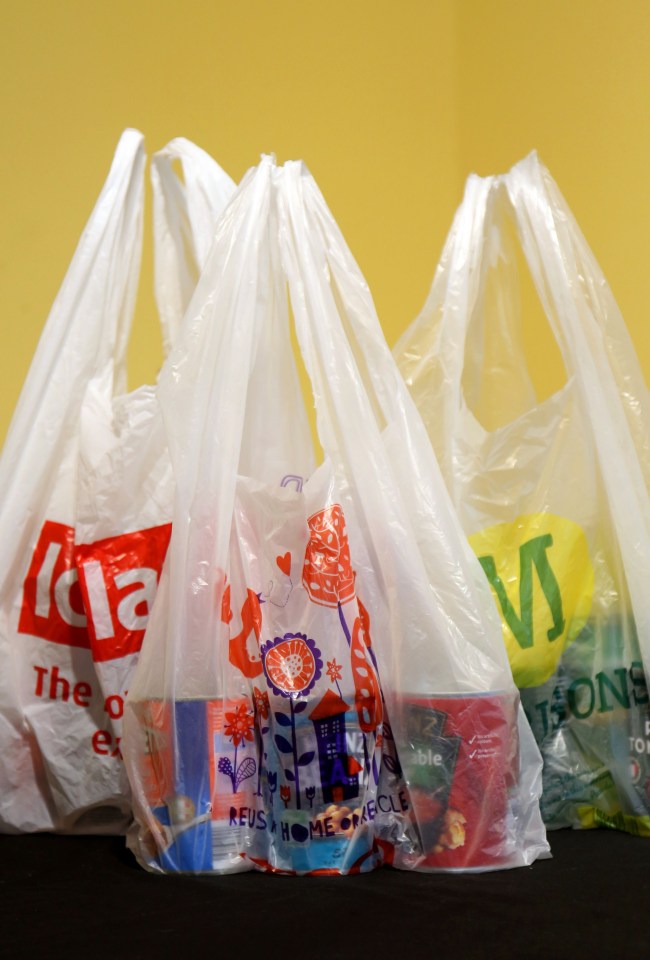 While tariffs on beef exports would be set at 59 per cent, chocolate at 38 per cent, cheese at 40 per cent and wine at 14 per cent.

Under WTO rules, tariffs will also apply to all imports into the UK until a trade deal with the EU is struck.

The higher tariffs could lead to a significant increase in food prices, compounded by increased costs to producers from extra red tape such as customs checks and labour shortages caused by the end of EU free movement. 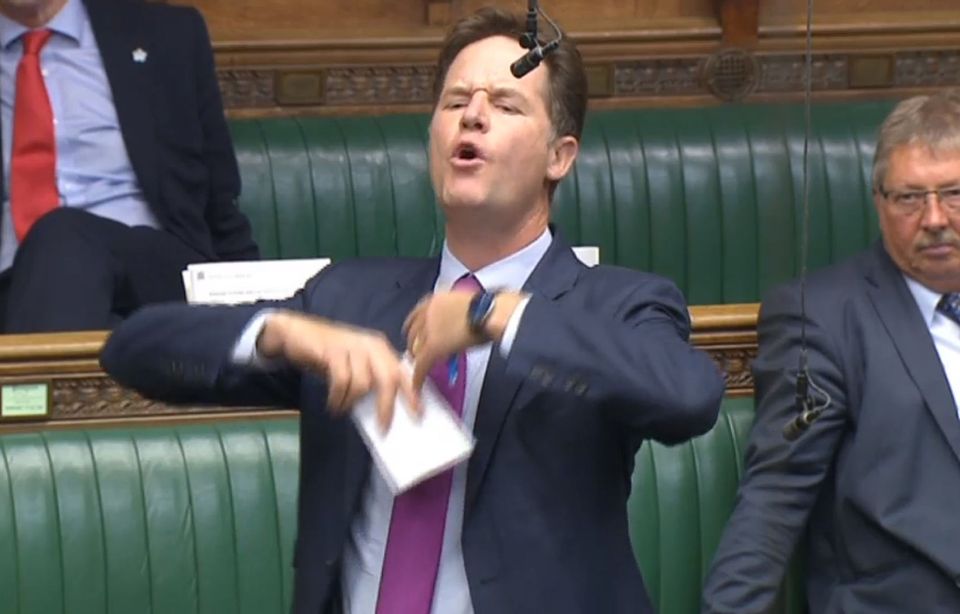 The report also warns of a short-term hit to food prices in the coming months, as supermarket supplier contracts expire and have to be renewed at current exchange rates, which could force some companies out of business.

It comes after a standoff between consumer good giant Unilever and Tesco over a planned 10 per cent hike in wholesale prices led to fears Marmite would disappear from supermarket shelves.

But the famous spread, along with other favourites like Hellman’s, PG Tips and Pot Noodle were back in stock after the two firms came to an agreement, which Unilever said was down to the collapse in the value of the pound since the Brexit vote.

What do Tesco shoppers think about Marmite Unilever Brexit row?