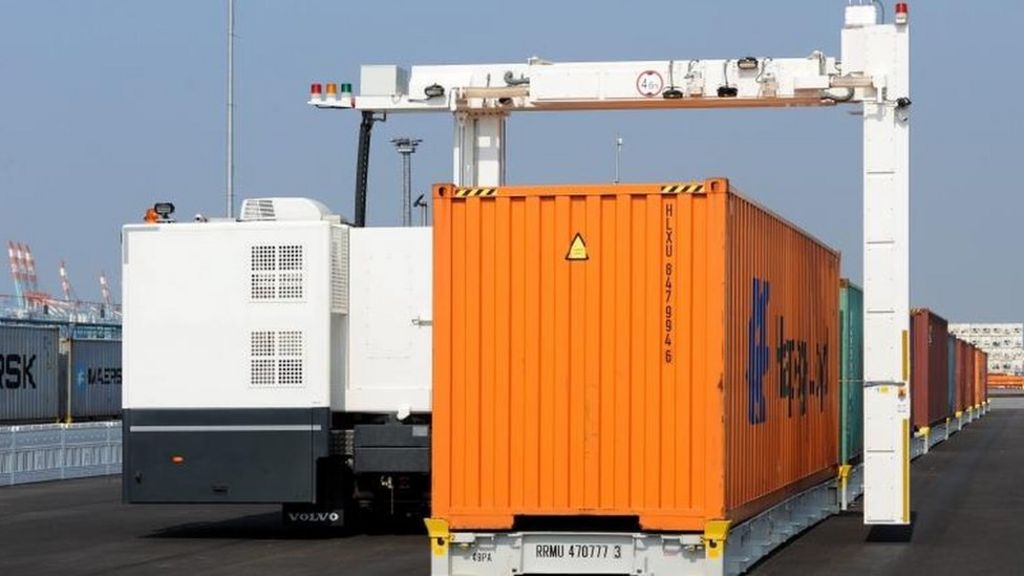 Exactly what sort of trade deal the UK negotiates with the European Union has been under the spotlight ever since the country voted for Brexit in June.

It has again come under scrutiny after carmaker Nissan announced it would build two new models at its Sunderland plant having been given government “support and assurances”.

Business Secretary Greg Clark said the government told Nissan it would seek tariff-free access to EU markets for the motor industry as part of Brexit talks. But he said no decision had been taken on whether the UK would remain inside the EU customs union.

So what’s the difference between a free trade area, a single market and a customs union?

This usually refers to the European Union’s single market and is perhaps the most ambitious type of trade co-operation.

That’s because as well as eliminating tariffs, quotas or taxes on trade, it also includes the free movement of goods, services, capital and people.

Also, a single market strives to remove so-called “non-tariff barriers” – different rules on packaging, safety and standards and many others are abolished and the same rules and regulations apply across the area.

There are EU-wide regulations covering a whole host of industries and products on everything from food standards and the use of chemicals to working hours and health and safety. It is an attempt to create a level playing field and a single market; this doesn’t happen in a free trade zone.

For goods, the single market was pretty much completed in 1992, but the one for services is still a work in progress. The EU has promised to introduce it many times, but several countries have dragged their feet. Even so, the City of London dominates financial services in the EU.

The EU is therefore not a free trade area – it is a single market.

A free trade area is one where there are no tariffs or taxes or quotas on goods and/or services from one country entering another.

The negotiations to establish them can take years and there are normally exceptions. So agriculture and fisheries might be exempted, certain industries protected and some goods may not be covered.

Also imported goods would have to comply with the law of the country they are being sold in. So, for example, you could have a free trade agreement with the US but still a ban on the import of GM foods or different safety standards for electrical goods.

There is a free trade zone in Europe and we helped to create it – it is called EFTA, the European Free Trade Association and consists of Norway, Iceland, Switzerland and Liechtenstein.

The EU has free trade arrangements with many other countries in Europe and beyond, including Turkey and Ukraine and countries that are applying to join the EU.

You may have heard a customs union being mentioned as an option for the UK after Brexit. How is that different from a free trade area?

The key difference is that the countries which club together agree to apply the same tariffs to goods from outside the union.

Once goods have cleared customs in one country they can be shipped to others in the union without further tariffs being imposed.

The EU is a customs union and before it was created, the European Community was one too.

Norway is part of the EU’s single market, but it is not part of the customs union. So it sets its own tariffs on goods imported from outside the single market. But Norwegian goods (with exceptions for farm produce and fish) are imported tariff-free into the EU.

That means that Norwegian exporters have to contend with what are called “rules of origin”, to demonstrate that their goods qualify as having originated in Norway and are therefore eligible for tariff-free entry to EU countries.

Three members of EFTA are also pretty much part of the single market – Liechtenstein, Iceland and Norway have negotiated access to the single market (excluding agriculture and fish). They have to implement EU single market rules and regulations in their own countries, with little say on what they are and they pay into EU coffers.

Switzerland has negotiated a series of bilateral deals that give it access to the single market for most industries, although it also has to apply EU rules and pay the EU money. This deal is under threat of renegotiation after a Swiss referendum on limiting immigration. The EU insists on free access for EU citizens to EFTA countries.

So, for companies, the trade deal the UK ends up with could matter very much.

If, for instance, a business is based here because it has complete access to the single market with subsidiaries and component plants across the EU, a free trade deal might not give it the same complete freedom to move money, people and products around the EU.

Other companies might prefer a free trade area, where they don’t have to implement EU regulations and laws, saving them money in red tape and administration, although they might have trouble selling in the EU if they don’t agree to its rules.