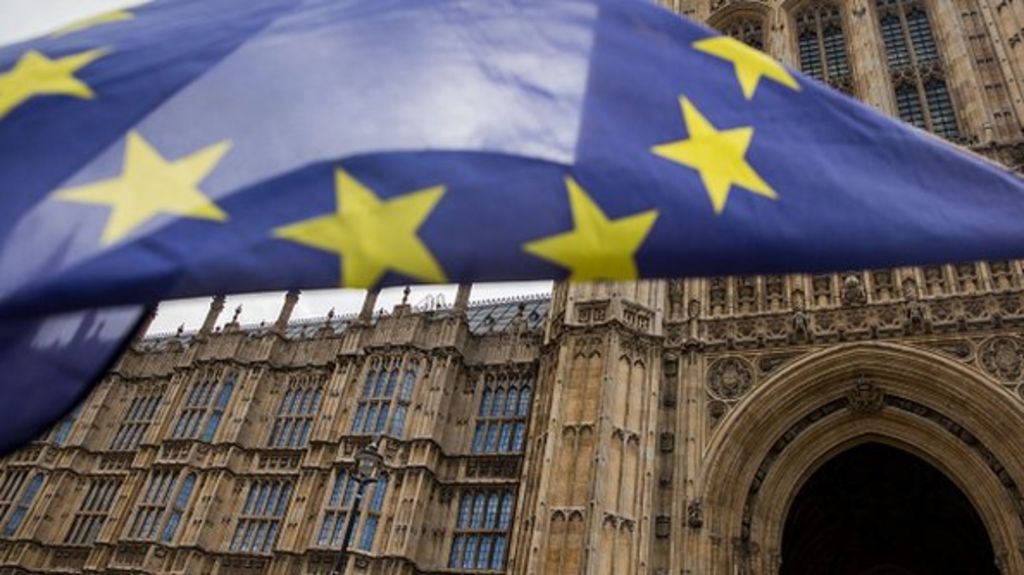 Britain has voted and is heading for the European Union’s exit door.

The government will now face the challenge of negotiating the terms of the post-exit relationship between the UK and the EU.

Many of the issues that will have to be resolved are economic.

They will include the kind of trade relationship the UK will have with the remainder of the EU, as well as what access will be available to Europeans wanting to work in the UK.

For trade issues there are two groups of countries that the UK will need to think about in the exit negotiations – the other 27 EU members themselves, and the nations that have some sort of trade agreement with the union.

Will that arrangement continue after Britain has left? That is a matter for negotiation and some EU figures have raised serious doubts. Their inclination to take a tough position in the negotiations is to discourage Eurosceptic movements in other countries from believing the grass is greener outside.

Leave campaigners argue that another incentive will dominate – the need for their exporters to have access to the UK market. They often mention German cars and French cheese and wine in this context.

We have already had a strong hint of this. The German industry association told the BBC that trade barriers would be “very, very foolish”.

Access for services companies would need to be negotiated. Financial services such as insurance and banking are especially important to the UK economy.

Similar questions arise in relation to the non-EU countries with which the bloc has trade agreements that involve various degrees of openness.

The countries concerned include Turkey, South Korea and Chile. If Britain is to continue with the benefits of these agreements, negotiations will be necessary.

There is also an agreement with Canada awaiting implementation, and one with the US – the controversial Transatlantic Trade and Investment Partnership or TTIP – under discussion.

If the talks – with the EU and third countries – don’t reach a deal before the EU exit takes effect, then under World Trade Organisation rules both the UK and the EU would be obliged to apply to each other the tariffs and other trade restrictions they apply to the rest of the world.

That is because the WTO rules only allow countries to discriminate in favour of a trade partner in a limited number of circumstances – including a full bilateral trade deal.

There will be decisions to be taken about immigration, especially access to jobs in the UK for workers from the EU.

That is required under the trade agreement that Norway, for example, has with the EU.

It is certainly possible the EU would seek a similar deal with the UK in return for other concessions, but it would be politically difficult for a British government aware that immigration concerns were such an important factor in the referendum result.

There may also be negotiations about the EU budget. Norway contributes to some EU spending programmes, and again, the EU could seek something similar from the UK.

That too would be politically challenging as one key theme in the Leave campaign was the financial savings they sought by ending Britain’s EU Budget contribution.