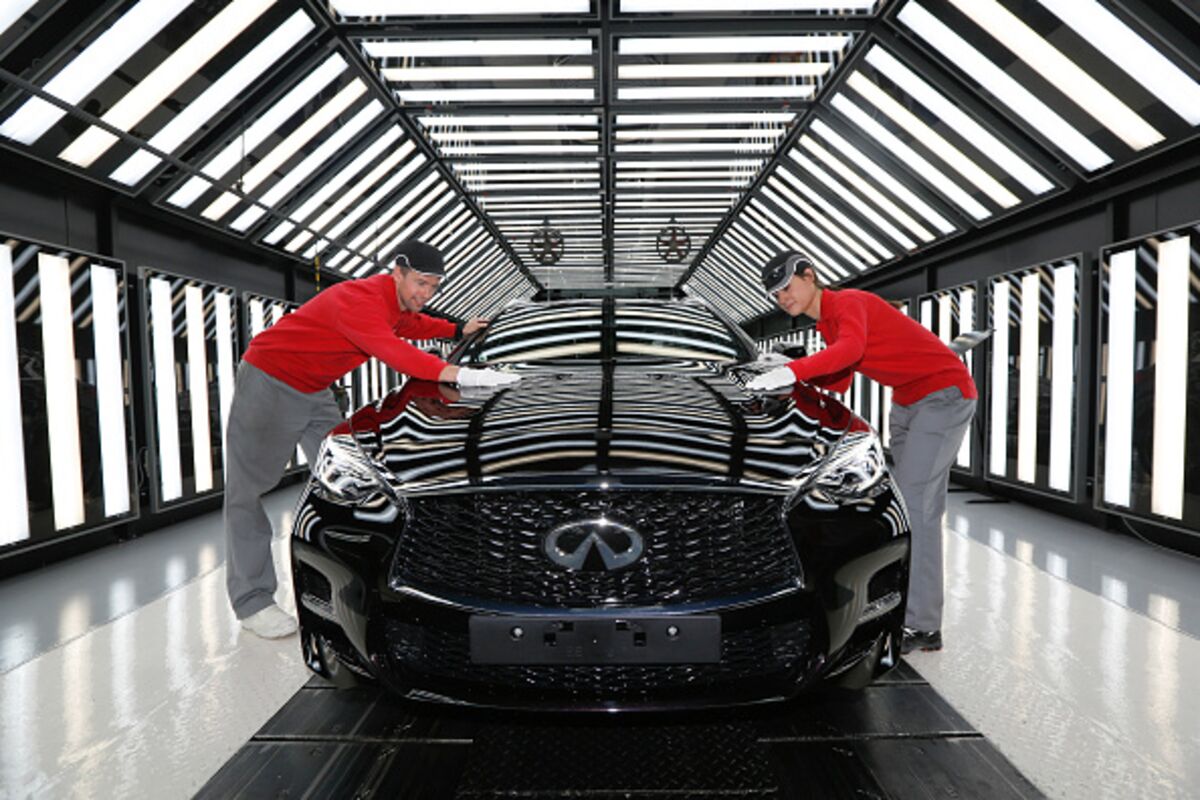 Industrial Strategy is making a comeback. One of Theresa May’s first acts as prime minister was to create a new “Department for Business, Energy and Industrial Strategy.” That may sound impressive, but history is littered with equally well-intentioned but unsuccessful industrial strategies. For every case of success one can find more than one case of failure.

Previous attempts at industrial strategy in Britain include disastrous interventions during the 1920s and 1930s. An “Industrial Transference Scheme,” aimed at moving unemployed industrial workers to new jobs in expanding regions. Other policies sought to encourage mergers to help “rationalize” industry and exploit economies of scale, all with the aim of catching-up with the U.S. From 1932, a 10 percent general tariff on imports (later raised to 20 percent) was imposed. The policies arguably provided some short-term relief, but they stored up competitiveness problems for the future.

New interventions followed World War II: more state-supported mergers in everything from shipbuilding to computing, industrial subsidies, a public campaign to “buy British”, a policy to create “national champions” and nationalization. The result was a 50 percent Anglo-German productivity gap and a rapid decline in Britain’s share of world manufacturing exports to 9 percent by 1973 from 25 percent in 1950. By the end of the 1970s, a shakeout of inefficient resources was required, one which set the stage for Margaret Thatcher’s showdown with the trade unions.

Most if not all of these past strategies would today run afoul of the European Union’s state aid rules or the World Trade Organization’s Agreement on Subsidies and Countervailing Measures. Subtler tools, however, remain, including support for research and development and support for companies in declining regions, policies that most economists feel are justified by “market failures.” But what is often forgotten is that a similar defense was used in the past to justify all other kinds of interventions. Getting it right is no easier today.

For May’s government and any others considering this approach, it’s important to first answer the question what would a successful industrial strategy look like.  Here, there are six clear lessons from history.

First, the state should avoid picking winners, whether in the form of particular technologies, sectors or companies. There is little reason to believe that the state has better knowledge than market participants or researchers about the future. Picking winners also leaves the state at risk of capture by vested interest groups. Policies to encourage competitiveness, risk-taking and access to resources must be applied broadly; targeting is rather like playing roulette.

It was reassuring to hear Theresa May’s speech at the CBI annual conference in which she noted that her “modern” industrial strategy was “not about propping up failing industries or picking winners, but creating the conditions where winners can emerge and grow.” But some might question how the still secretive deal to keep Nissan’s Sunderland factory producing the next models fits with that policy. The new “Industrial Strategy Challenge Fund” announced in the Autumn budget statement seeks to support “a number of priority technologies.” This means that someone somewhere will still be doing the picking. And, the sums involved are not small fry: a rise in state funded R&D of some 20 percent, equivalent to an extra 4.7 billion pounds ($5.5 billion) by 2021.

Second, there is a question of whether R&D should be funded through the taxpayer or other means. According to economist Mariana Mazzucato, someone whose ideas seem to have influenced Theresa May, the problem is that the state (or, rather, the taxpayer) takes the risk but the private sector reaps the reward. She proposes a new funding model, one in which the state can take shares in companies that have benefited from state-funded research, allowing government to recoup its funds and thereby support the next wave of technologies. While this sounds sensible, history suggests it’s not so clear-cut in practice.

Following the Industrial Revolution, regional governments in Britain began investing in infrastructure, including basic utilities such as gas. After initially relying on taxes, they began taking partial ownership of gas supply companies much along the lines Mazzucato has proposed. It was, however, a move which later led government to place sand in the wheels of the newly developing electricity supply industry, the eventual rival to gas, slowing down the development of Britain’s future electrical infrastructure. It’s a good example of how government involvement, however well intentioned, can disrupt the creative destruction that markets need to develop and grow.

Third, we have to go beyond the standard argument for encouraging greater links between the education sector and business, which May aims to do. As the charity Nesta point out, there are many other ways to tap into the creative energy of society. This could include creating innovation hubs in local libraries, with easy access to IT resources and to information about intellectual property and sources of funding or collaboration. A study of British inventors in the two centuries from 1651 found that one-third lacked any initial expertise in the area they went on to transform: their success came from being part of a network in which innovation and self-teaching was the norm.

Fourth, we need to do much more to support adult education and training. In a world of creative destruction, retraining will be increasingly essential and is a much more fruitful way for the state to spend funds than subsidizing failing sectors. Unfortunately, adult education in Britain, long underfunded, is facing further cuts.

Fifth, we need to embrace rather than demonize competition. British industrial strategy failed in the past due to a lack of competitive pressure, including as a result of delayed entry to the European Community. Perhaps the best industrial strategy involves sound policies to encourage growth and remove barriers to labor-force participation across the economic spheres: education, welfare, urban planning, housing and infrastructure.

Even if industrial strategy is well formulated when it comes to boosting productivity, it may be fighting a losing battle if intolerance toward immigration and global integration continues. The irony is that these difficult headwinds owe a lot to the failures of past industrial strategy, something which created pain and disillusionment throughout industrial parts of Britain. While the benefits of industrial strategy are open to question, the costs can be long lasting.

To contact the author of this story:
Victoria Bateman at vb295@cam.ac.uk

To contact the editor responsible for this story:
Therese Raphael at traphael4@bloomberg.net