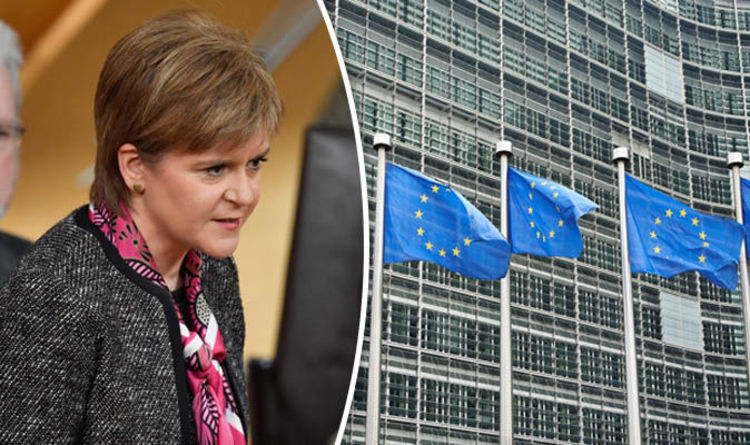 The amount would be a matter for negotiation but the paper suggests if the UK sought membership its net contribution this would be around £3.3 billion a year, if it secured a deal similar to Norway.

There were no figures for a separate Scottish application however the document said the cash could be found from a pro-rata share of current UK payments.

According to Government Expenditure and Revenue Scotland report the county paid out more than £1.1billion, getting only £610million back in public sector EU receipts.

The UK as a whole made a net payment of £10.8billion, despite the historic rebate secured by Margaret Thatcher that reduces the overall sum.