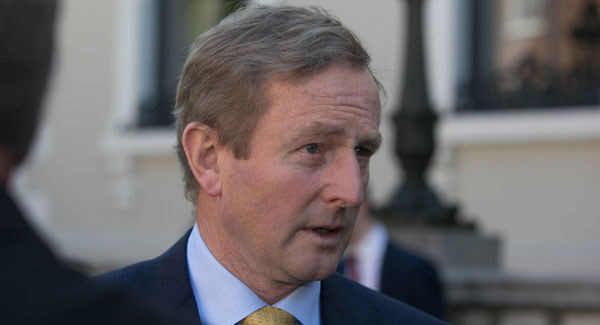 Mr Kenny has been attacked at home, and in the UK, for interfering in internal British politics, by speaking up for Ms Sturgeon at the Council meeting in Brussels.

Mr Kenny yesterday rejected claims that he ignored the plight of the people of Northern Ireland, when he argued on behalf of Scotland at the EU Summit this week.

“I am not representing Scotland. I reject completely that I didn’t put Ireland first,” Mr Kenny said, in response to Sinn Fein’s finance spokesman, Pearse Doherty.

“My interests are Northern Ireland’s interests, first and foremost,” he said.

Mr Kenny said major trade barriers would have to exist between Ireland and the United Kingdom, if agreement on Brexit could not be reached within two years.

Mr Kenny was speaking at the Oireachtas finance committee, which was discussing the budget for his department, but the session was dominated by the vote in the UK last week and the ensuing political chaos.

At the committee, Mr Kenny warned that, depending on how Brexit was achieved, trade barriers in line with the World Trade Organisation rules would have to apply. But Mr Kenny said he wished that would not happen.

“I don’t want to see a hard border between Northern Ireland and here, but if we have to deal with that, then deal with it we will,” Mr Kenny said. 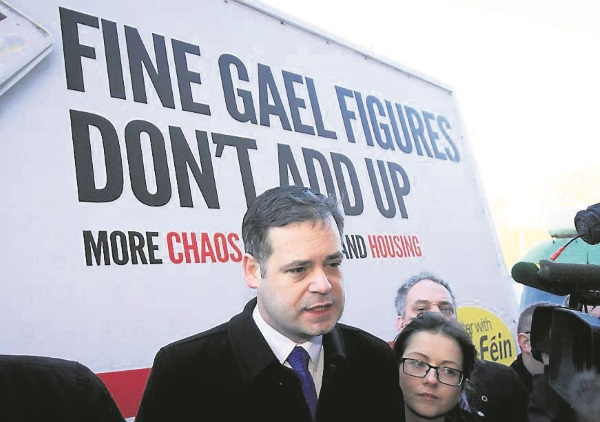 Mr Kenny was pressed hard by Mr Doherty as to whether he had a contingency plan.

The Taoiseach, in testy exchanges with Mr Doherty, said contingency plans existed, but insisted that his priority was to ensure that the common travel area remained.

“My plan is to maintain the common travel area and not to have a hard border. That is my plan, but I do not have complete control on this. I do not know the intentions of the next British government,” he said.

Mr Kenny appeared to contradict previous comments by his chief whip, Regina Doherty, and MEP Brian Hayes, that Ireland would leave the EU, were we to lose control of our corporation tax rates.

Asked by Mr Doherty if he agreed with his party colleagues, Mr Kenny was clear: “Certainly not. We will not leave the European Union,” he said. 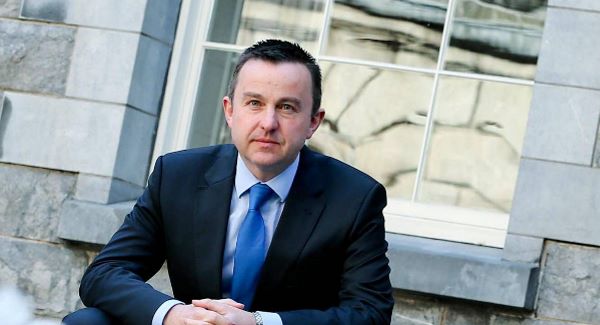 He added that tax policies remained in the control of national governments.

Mr Hayes said such a move would be a red-line issue for Ireland.

“That is the absolute red-line issue. Any attempt made to cajole us [on corporation tax], as far as I’m concerned, we’re out the door,” Mr Hayes said.

Last night, in a speech at the Merryman school, in Ennis, he said: “The decision by Britain to leave the EU was, in the first instance, an act of self-mutilation.”

“The Taoiseach and the Irish government have made the case, since last weekend, that Britain needs some time to decide what they want to do. Their options are limited. They want to be part of the single market without paying for it. But that a-la-carte option is not going to be on offer,” he added.