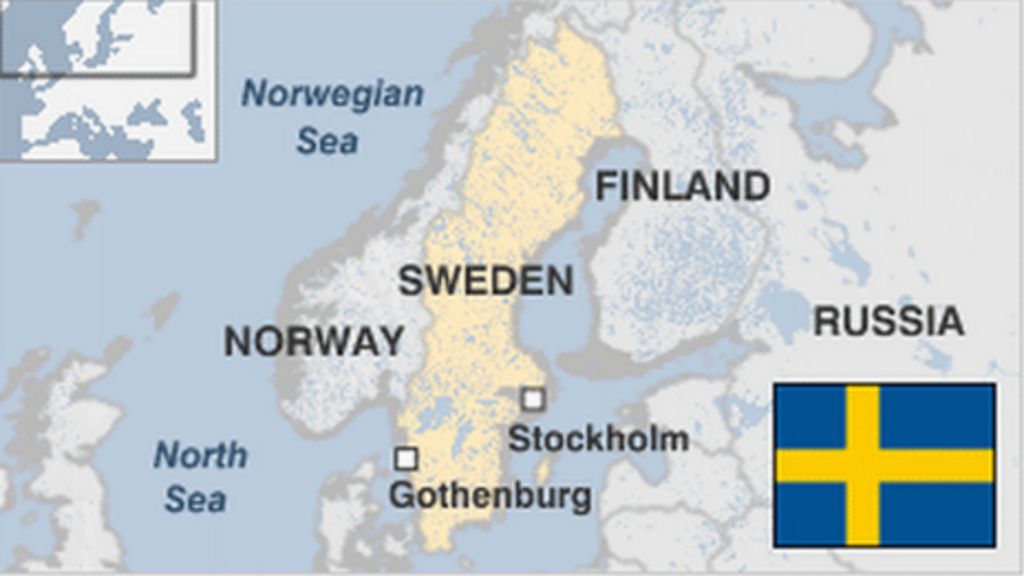 Sweden’s position as one of the world’s most highly developed post-industrial societies looks fundamentally secure.

Unemployment is low and the economy strong. Public-private partnership is at the core of “the Swedish model”, which was developed by the Social Democrats, who governed for most of the last 70 years until 2006.

This mixed economy traditionally featured centralised wage negotiations and a heavily tax-subsidised social security network. The Swedes still enjoy an advanced welfare system, and their standard of living and life expectancy are almost second to none.

King Carl XVI Gustaf ascended the throne in 1973, on the death of his grandfather Gustaf VI Adolf. The current king’s father died in a plane crash in 1947, when Carl Gustav was only nine months old.

During his long royal apprenticeship, Carl Gustav underwent the usual military training, but also studied history, politics and economics at Swedish universities, served in the diplomatic corps, and worked in banking and commerce.

Constitutional changes in 1974 deprived the king of all but ceremonial duties, such as opening parliament and representing Sweden at the diplomatic level.

Former union boss Stefan Lofven heads a minority, centre-left coalition government made up of his Social Democrats and the Green Party.

He put together the coalition after parliamentary elections of September 2014, in which his party gained 31% of the votes and the Greens 7%.

He promised he would seek wide support for his plans to boost welfare, schools and jobs.

Mr Lofven was only elected to parliament in the elections which brought him to power.

The former welder headed the Swedish Metalworkers’ Union (IF Metall) between 2006 and 2012, when he was elected as leader of the Social Democrats.

Most households have multichannel cable or satellite TV. Sweden has made the switch to digital terrestrial TV (DTT) and pay TV is broadcast in the format.

Public radio is run by Sveriges Radio. There are nearly 100 private radios; some are part of near-national networks.

Some key dates in Sweden’s history:

1939 – At the outbreak of World War II, Sweden – along with its Scandinavian neighbours – declares its neutrality.

1952 – Sweden becomes founder member of the Nordic Council, established to further the mutual interests of the Scandinavian countries.