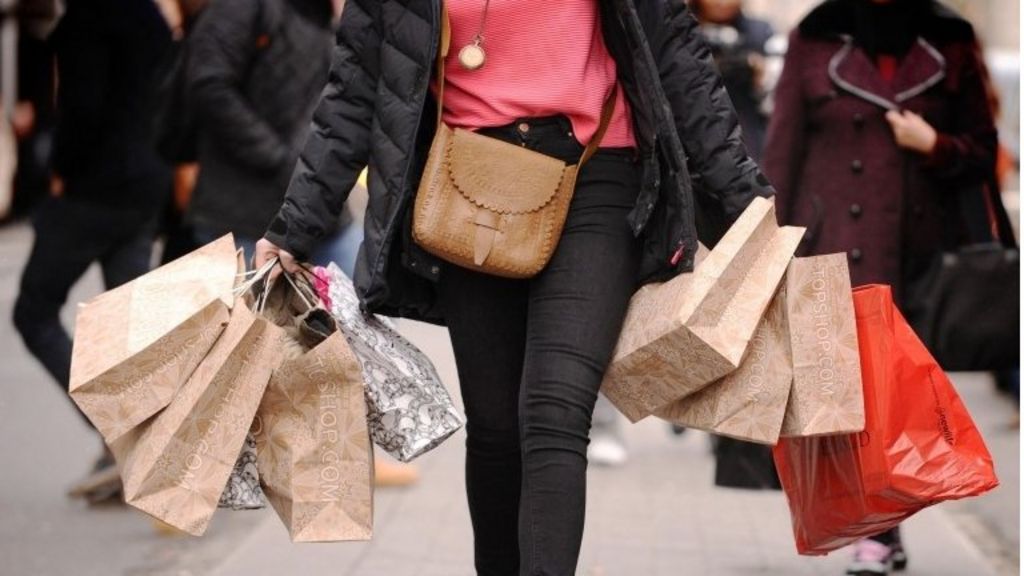 In a letter to the trade secretary, the BRC warns reverting to WTO rules would see tariffs on clothes from Bangladesh of 12% and those on meat of up to 27%.

The letter follows a similar one last week headed by the CBI.

Other items singled out by the BRC include Chilean wine, where the BRC says tariffs would rise by 14%.

The BRC points out that as well as higher prices, some products, such as New Zealand lamb, are subject to EU import quotas, so could become cheaper outside the EU.

But it stresses that overall prices would rise and shopkeepers would struggle to absorb those higher prices.

The fall in the value of the pound since the referendum, a trend that accelerated last week to leave the pound at its lowest against the dollar for 31 years and at five-year lows against the euro, already means any goods brought in from outside the UK will cost more.

It argues that prices have been squeezed so low that their profit margins are too small to be eroded further.

BRC Chairman Richard Baker said: “The retail industry is the UK’s biggest importer and has huge experience of importing from every corner of the world. We will be engaged in a constructive dialogue with government that will bring our experience to bear on the Brexit talks to the benefit of everyone in the UK.”

The BRC and the CBI both warn of the unsettling effects of Brexit on foreign workers in the UK.

The BRC said it would be campaigning with other industry groups for an early end to the uncertainty facing EU workers.

It pointed out that the retail industry employs between 100,000 and 200,000 EU nationals, who, it says, make a huge contribution in every type of role from the boardroom to distribution centres and customer service and who, it says, deserve the reassurance that they will still be welcome here, whatever Brexit may bring.