Permalink to Brexit impact is unquantifiable 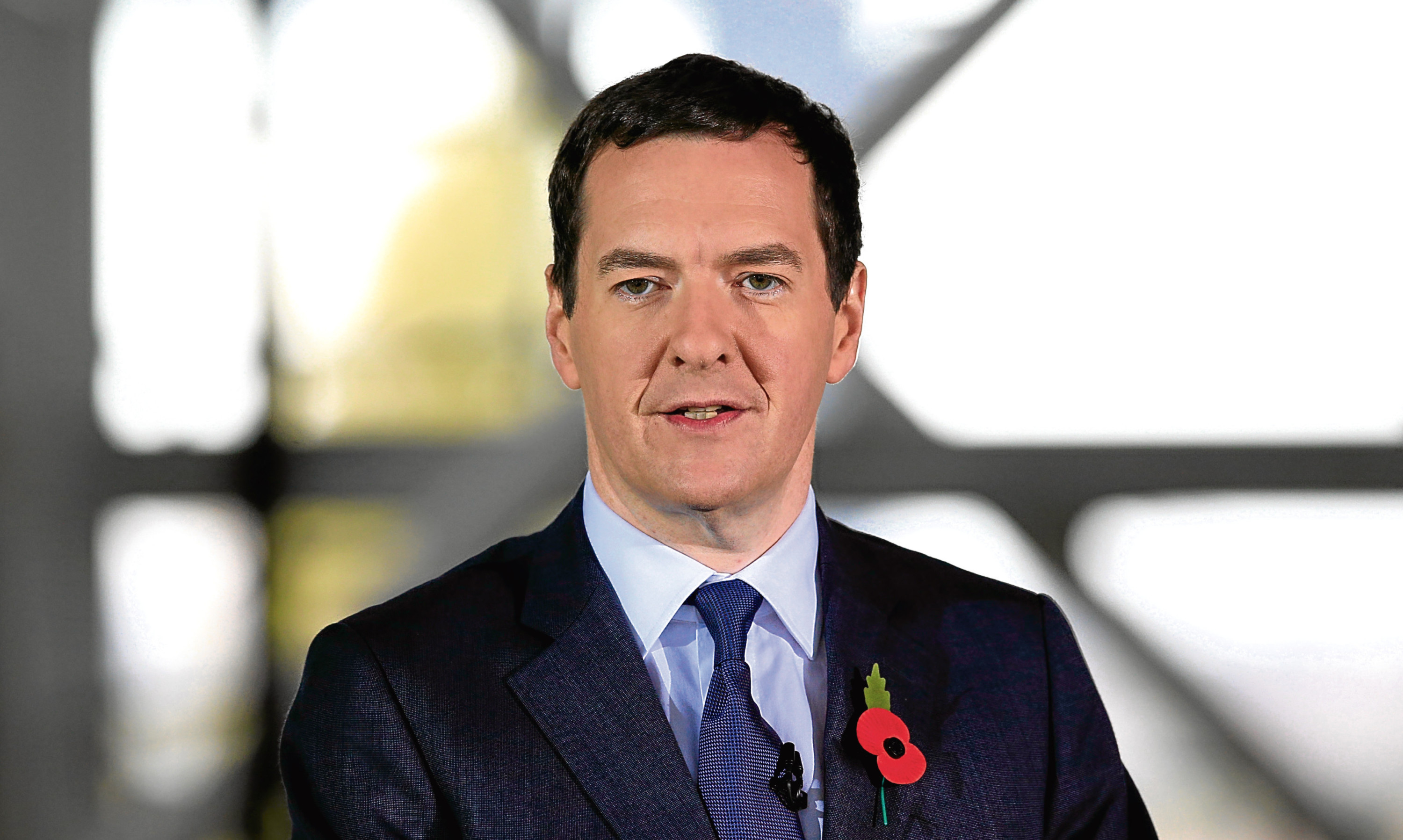 Try as they might, the actual impact of Brexit is impossible to quantify right now.

First of all -and this is something that seems to have been forgotten or ignored in the rush to judgement since the vote on June 23 – the UK has not yet left the European Union.

In fact Britain has not even written its resignation letter, let alone started its notice period to quit.

The leaving event – many would baulk if I used the word party in this context – won’t come until 2019 at the very earliest and who knows what shape the economy will be in by then.

Given their record of failure on the subject, I’d suggest that our leading economic forecasters are as likely as you or I to have the answer to hand.

Instead, what we have is analysts up and down the land trying to make conclusions about an economy that is effectively in limbo.

At best they may give some short to medium term lines of sight to help businesses – and the wider community – to pick their way through the coming months in as best shape as possible.

The most widely held view is that Britain will avoid a short-term return to recession, but the long-term direction of travel remains obscured by an impermeable wall of fog and mist.

If you think I am overplaying things, just look at the past six months.

No-one predicted a vote for Brexit.

There was – quite patently – no economic plan for such an eventuality.

And the economy lurched while the politicians scrambled.

It has been three months and 19 days since the UK went to the polls and in that time we have seen the value of the pound plummet while the value of our premier shares indices – the FTSE 100 and FTSE 250 – have soared towards record highs.

Ironically, the boost to the blue-chip 100 index has come as a result of the fall in sterling, as many of the companies that inhabit that exalted space in the UK corporate ladder carry out a significant proportion of their business in US dollars and other more stable (for the moment) currencies.

There are some short-term winners – the UK tourism sector is making hay right now as visitors enjoy cheaper breaks – but business generally hates uncertainty and there’s already evidence of firms stalling on investment and recruitment decisions as they hunker down to wait out the Brexit storm.

That’s a phenomenon that was last seen in a significant way during the aftermath of the 2008 financial crash.

Talk this week has been of a “Hard Brexit” – where Britain would leave the single market and the EU customs union – after leaked government papers suggested UK gross domestic product (GDP) could be as much as 9.5% lower in 15 years if the UK moved to World Trade Organisation rules.

In the event of that scenario playing out, the documents suggest a net impact on public receipts – to you and me that’s tax revenues that could be used to fund new hospitals and schools and provide vital infrastructure upgrades – of as much as £66 billion annually.

You may have noticed that I’m not the greatest fan of economic forecasting, and my attitude is to take the Hard Brexit numbers with the same pinch of salt that I apply to other economic predictions.

But, nonetheless, we are talking about frightening sums of money and, unhelpfully, even talking about major reductions will send jitters down the collective commercial spine.

That’s unhelpful and that’s why political masters have a duty to provide as much clarity and certainty as is possible at this time.

Otherwise, I’ll make a prediction of my own – the longer that uncertainty lasts, the worse the damage caused to the economy will be.