Oil soars on plans for output cuts, but will the impact be lasting? 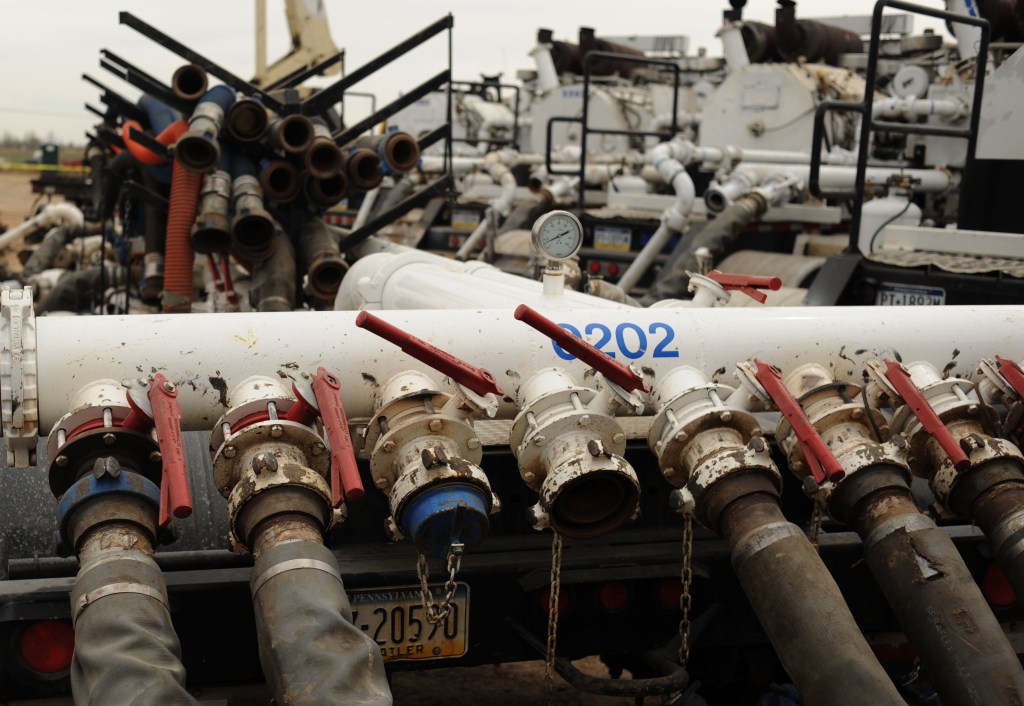 Oil prices surged Monday after more oil-producing nations agreed to slash production, a move aimed at pushing the oversupplied oil market into a rebalance, or even a deficit, to prop up a crude market that had been stuck in a two-year slump.

Over the weekend, a group of big oil producers outside of the Organization of the Petroleum Exporting Countries, including Russia, agreed to scale back their output by 558,000 barrels a day. That is on top of the cut of 1.2 million barrels a day agreed to by OPEC in late November. The total reduction represents almost 2% of the global supply.

The deal is viewed as a feather in the cap for Saudi Arabia, the oil cartel’s de facto leader and the world’s top exporter of crude.

“It has been the long-term goal of Saudi Arabia to get the involvement of Russia, and this has been a major geopolitical development and I think it is historic,” said Olivier Jakob an analyst at the Switzerland-based consultancy Petromatrix. “Russia has been very linked to Iran, and with this latest development it is also reaching out a little bit to the wider gulf area.”

The non-OPEC cuts, if carried out as described over the first half of 2017, would represent an unprecedented level of cooperation among oil-producing countries feeling the effects of a two-year slump in oil prices.

“This is truly a historic event,” Russian Energy Minister Alexander Novak said. “It is the first time that so many oil-producing countries from different parts of the world have gathered in one room to accomplish what we have done.”

The bulk of the non-OPEC cuts — 300,000 barrels a day — have been pledged by Russia, which produces more crude oil than any other country. Other output reductions are promised by 10 other countries, including Oman, Azerbaijan and Sudan.

“It definitely jumped the markets, there’s no doubt about that,” said Mark Waggoner, president of Excel Futures. “I think it was a bit of a knee-jerk reaction.”

The market got an extra boost of confidence on reports that Saudi Arabia indicated that, if necessary, the kingdom may be willing to take a deeper cut than the 486,000 barrels it had agreed to in the November meeting.

“The latest development is buoying optimism in the market. It shows that the OPEC has overcome a significant hurdle,” said Vivek Dhar, a commodities strategist at Commonwealth Bank of Australia.

However, he also warned that compliance by the all of the parties remains a glaring downside risk, given these oil producers haven’t always been forthcoming about their production levels, despite their pledges to rein in output.

The production-cut deal will take effect Jan. 1, and the oil producers will reconvene in six months to assess the deal.

“At this stage, the safe assumption is that they will be [compliant], especially, in the first few months,” said Ric Spooner, chief market analyst at CMC Markets.

Another concern is how fast the U.S. shale producers will ramp up their production in a bid to benefit from the higher prices.

“Our main concern is that market has become comfortably numb in relation to rising rig counts,” said Bjarne Schieldrop, chief commodities analyst at SEB Markets. “We won’t really see any physical supply response from the added rigs before the second half of 2017. I think this is setting in motion a new boom-and-bust cycle with a big rise in oil rigs.”

The yield on the 10-year Japanese government bond reached its highest level since mid-February, at 0.070 percent compared with 0.056 percent Friday. Yields rise as prices fall.

The weekend’s deal “clearly is going to secure inflationary pressures” going into the first quarter of 2017, said Stuart Ive, a private client manager at OM Financial Ltd. in New Zealand.