Despite Brexit, New Zealand sauvignon blanc continues to set the pace for sales of wine varieties in the United Kingdom, showing the strongest growth this year.

Only Argentina malbec came close to equalling New Zealand sauvignon growth of 15 per cent on 2015, according to the UK Wine & Spirit Trade Association’s (WSTA) end of year report.

Concern has sometimes been raised among analysts that New Zealand is too dependent on the variety, which accounts for 85 per cent of exports, worth in total $1.6 billion a year. 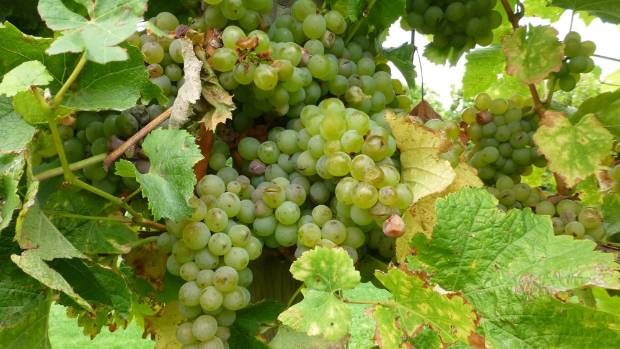 The New Zealand export wine business may be a one-trick pony, but there appears to be no let up in the popularity of sauvignon blanc.

“Sauvignon blanc is just as important as pinot noir in terms of giving pleasure to countless millions of wine drinkers around the world,” he said. 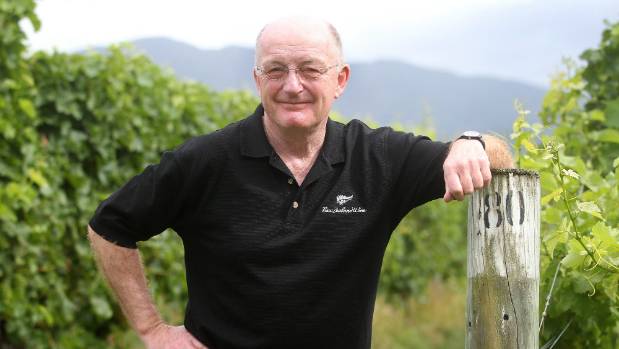 UK drinkers bought around 63 million bottles of NZ savvy. The UK market gives returns of $381 million a year for all New Zealand wines, behind top export earner the United States at $460 million.

“Australian wine is still proving to come out top of the tables when it comes to wine sold in our supermarkets, shops and off licences – but the growth rate of New Zealand and Argentinian wine is by far the most impressive in 2016,” said WSTA.

New Zealand wines are more expensive per bottle than any other country selling in UK retailers and the UK wine market has struggled for growth in volume terms in recent years.

However, there were signs of pressure in 2016 as New Zealand sauvignon’s sales by value rose slightly slower than volume sales.

Delegat Group, which owns the Oyster Bay label, recently said it would have to lift UK prices because of the weakness of the UK pound. Even so, it is aiming to increase sales in the United Kingdom, Ireland and Europe by 22 percent to 849,000 cases by 2021.

WSTA chief executive Miles Beale said that wine prices are likely to rise in the New Year due to the fallout from the UK’s Brexit vote.

Sterling currency weakened ahead of the referendum and has not recovered, despite a slight rally at the end of the year.