Not just ignorance or bias: Why it's time to stop attacking voters who backed Trump or Brexit

The chief human resources officer of Harvard Medical School sent out a message to all employees recently. She noted that the U.S. election season had “felt long and divisive” and that “this is a time of change and uncertainty for all in our community and in our country.”

The message went on to offer “a 15-to-30-minute individual meeting” with a counsellor for any employee who wanted support.

In an East Coast bastion of the much maligned “elite” like Harvard, the assumption seemed to be that the election of Donald Trump as president was traumatic — worthy of counselling before employees scattered across the country to spend time with their families who might not share the political views of the folk in Cambridge, Mass.

Meanwhile, another subset of the card-carrying elite, Hollywood stars, was mounting a rearguard action to convince Republican members of the electoral college not to cast their votes Monday for Trump. 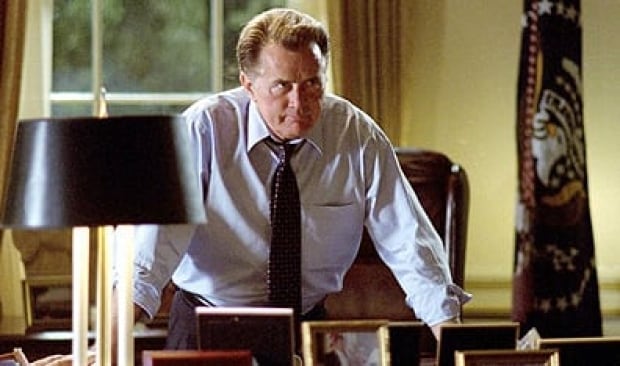 Actor Martin Sheen, shown when he played U.S. President Josiah Bartlet on the TV drama The West Wing, was among celebrities trying to convince Republican members of the electoral college not to vote for president-elect Donald Trump. (AP Photo/Warner Brothers.)

The actor Martin Sheen, who once played a Nobel-winning president on The West Wing, argued that “our founding fathers built the electoral college to safeguard the American people from the dangers of a demagogue and to ensure that the presidency only goes to someone … endowed with the requisite qualifications.”

The populist and nativist campaign that drove president-elect Trump from “no-chance” status to winner has shaken up a lot of people who thought they understood what America stands for.

In the post-Second World War era, “America” meant a stream of immigrants, an expansion of trade with partners all around the world, as well as leadership in building global institutions from the United Nations to the World Trade Organization.

It also stood for a reliable security umbrella across North America and Europe through NATO, and for regional security guarantees in the Middle East and Southeast Asia. It meant standing tall as the “leader of the free world.”

President-elect Trump has called this America into question. He has praised Russia’s strongman President Vladimir Putin as “a leader, far more than our president [Obama] has been a leader.”

On trade, he recently reaffirmed in a breathless tweet that “my administration will follow two simple rules: BUY AMERICAN and HIRE AMERICAN!”

As for NATO commitments, well, the president-elect says that he will “certainly look at” pulling the U.S. out of the alliance, calling it “obsolete.”

A former U.S. diplomat and UN security official, Howard Stoffer, has argued in Time magazine that Trump’s much-repeated “America first” stance could lead to “the abandonment of allies and friends.”

In turn, this approach “would provoke the development and proliferation of nuclear weapons in place of the American nuclear umbrella.” He concludes that “current allies would increasingly turn to the next superpower for protection, probably Russia or China.”

No wonder the bicoastal elites who thought that America was already pretty great, and who benefited from a globalization that has increased economic opportunity for the well-educated, are feeling stress, even trauma.

No wonder they are trying everything possible, even arguing for the disruption of the electoral college, to turn back a tide that simply won’t be stopped.

It’s time for a deep breath. Time to listen a bit more, to stop preaching and denigrating Trump voters — or Brexit voters for that matter.

In sharing his story of growing up white and poor in Middle America, author J.D. Vance cites a 2011 Brookings Institute study that concluded “compared to 2000, residents of extreme-poverty neighbourhoods in 2005–2009 were more likely to be white, native-born, high-school or college graduates, homeowners and not receiving public assistance.”

Vance suggests that “the white poor always existed, but they were rapidly growing in numbers and America’s wealthiest and most powerful residents seemed unaware.” 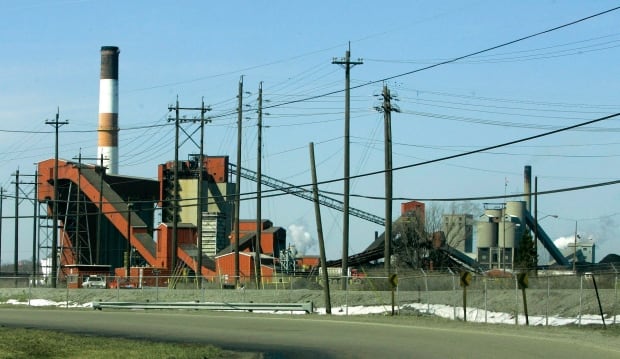 Author J.D. Vance’s book Hillbilly Elegy provides a vivid tour of the stark world he grew up in, set mainly in the southwestern Ohio city of Middletown hit hard by the decline of its dominant steelmaking company. (Al Behrman/Associated Press)

Of course, there are no single causes for social disruption or for shocking electoral results.

Populists all around the world benefit from racist inclinations, from sexism and from a simplistic desire to push back change that is uncomfortable. Sometimes, the social need to “kick the bums out” is the real motivation for contrarian votes.

But to limit the analysis of the electoral surprises of 2016 to easy accusations of ignorance and bias would be unwise.

The economic changes of our era, primarily the end of manufacturing jobs in the face of robotics and informatics, are prompting a dislocation that has a disproportionate impact on less educated lower-middle and working class people. They are being left behind.

Governments, academics, corporate titans and yes, even Hollywood stars, should pay attention to a series of stressful shocks in 2016.

When hope is gone, when you have a dead-end or no job, when you fear that your kids may be even worse off than you are, the social fabric may begin to unravel. It’s torn already.

This column is an opinion. For more information about our commentary section, please read this editor’s blog and our FAQ.