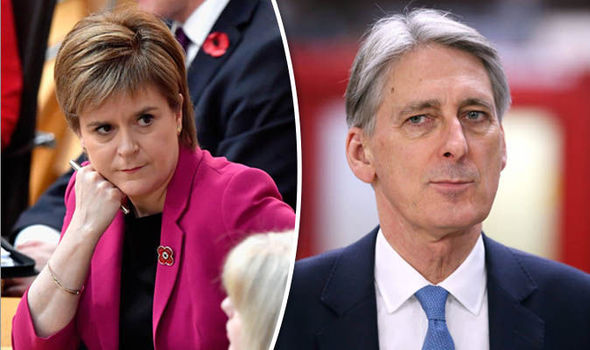 Philip Hammond killed off separate arrangements with the EU over trade and immigration describing them as a “not a realistic prospect”.

He also warned those opposed to leaving the bloc to “stop clutching at straws” and said cutting ties with Brussels is a “United Kingdom issue”.

The First Minister will present proposals within weeks on maintaining Scotland’s in the single market even if the rest of the UK comes out.

She is exploring options such as joining the European Free Trade Association and the European Economic Area alongside Norway, Switzerland, Iceland and Liechtenstein.

A series of political leaders and experts have warned such a bespoke deal is impossible or would require a hard economic border with England.

But Mr Hammond’s intervention is the most critical to date and effectively rules this out when it comes to UK Government negotiations. 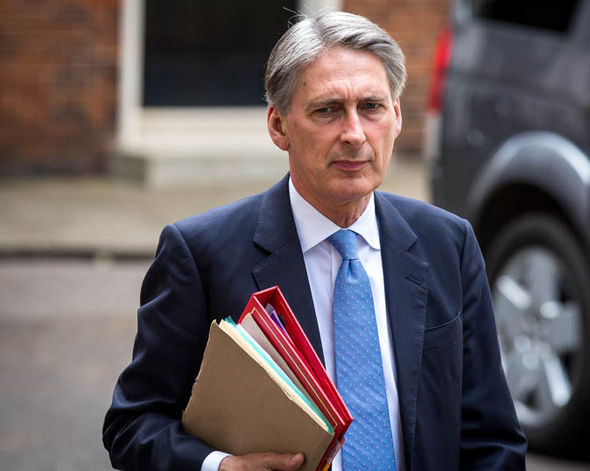 The Chancellor says that Brexit is a United Kingdom issue

His comments came ahead of a meeting with Ms Sturgeon in Edinburgh who has threatened another independence referendum to prevent the country “being driven off a hard Brexit cliff edge”.

The Tory Cabinet member said it was “clear that we can’t have a different deal or different outcomes for different parts of the UK”.

He also warned a special deal would “disadvantage” Scots by creating different economic rules north and south of the Border.

Although 62 per cent of Scots voted to Remain in June, Mr Hammond said the referendum was conducted on a UK-wide basis and “the will of the people of the United Kingdom was to leave.”

Highlighting that the UK market is worth four times more to Scottish exporters than the EU, Mr Hammond added: “It is not at all clear how being outside of the UK’s arrangements with the EU could in anyway advantage Scotland.

“I would suggest that would be a disadvantage to Scotland.”

The Chancellor refused to comment on on the Brexit Supreme Court case in which Scotland’s most senior law officer, the Lord Advocate is to argue that Holyrood’s consent should be sought over legislation invoking Article 50. 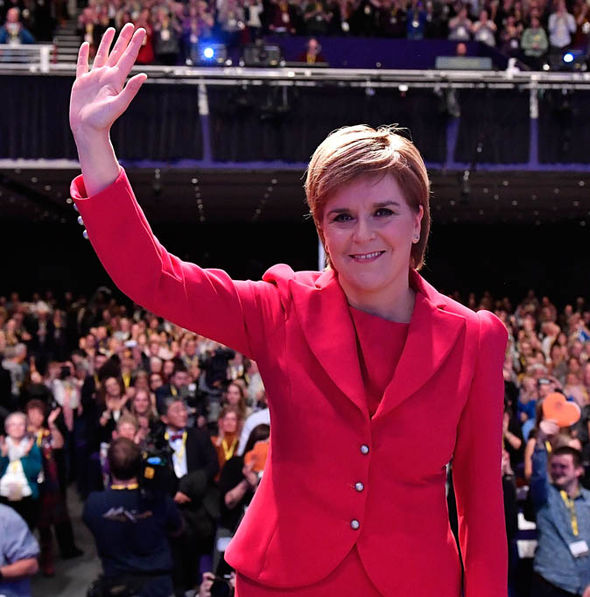 Sturgeon has threatened another independence referendum to prevent Brexit 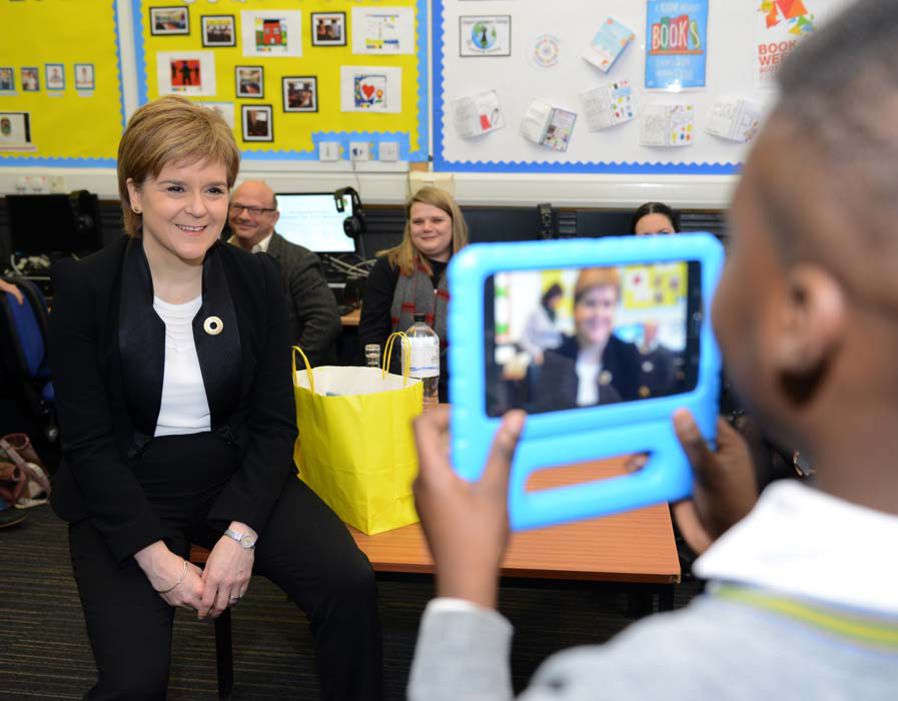 But he said he wanted to work closely with the Scottish Government to try and get the best possible Brexit deal for all parts of the UK.

He added: “I look forward to us moving on from this sort of slightly backward looking clutching at straws, trying to resist the will of the people, to embracing it, recognising that it is going to happen, and committing to work together to make sure it’s done in a way that is most supportive of UK economy and Scottish economy.”

Prime Minister Theresa May has said she is “willing to listen to options” that the SNP presents – but is seeking a “UK approach and objectives”. 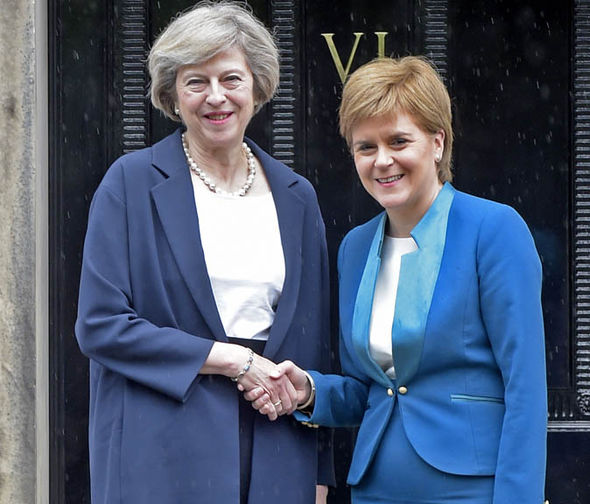 Asked about the Chancellor’s comments her official spokeswoman said: “We haven’t set out yet what our negotiating position is going to be, precisely because we are listening to different parts of the UK, different sectors, working out what will be in the best interests of the whole of this country as we leave the EU, and preparing for those negotiations.”

Following the talks a spokesman for Ms Sturgeon said: “The Chancellor said he looked forward to hearing our proposals on Scotland’s place in Europe, and that they will be considered fully by the UK Government – in line with the specific undertaking given to the First Minister by the Prime Minister when they met in Edinburgh in July.

“Those proposals, which we will publish in the coming weeks, will be aimed at securing Scotland’s place in the single market, which is vital for jobs, investment and our overall economic wellbeing.”