MINISTERS need a “clear plan” for a transitional arrangement with the EU to carry on trading after Brexit while they negotiate a long-term deal, a parliamentary inquiry has warned.

The House of Lords EU Internal Market and External Affairs Sub-committees said the Government was naive to expect a “free lunch” from Brussels and needed an interim deal to ease the pain. 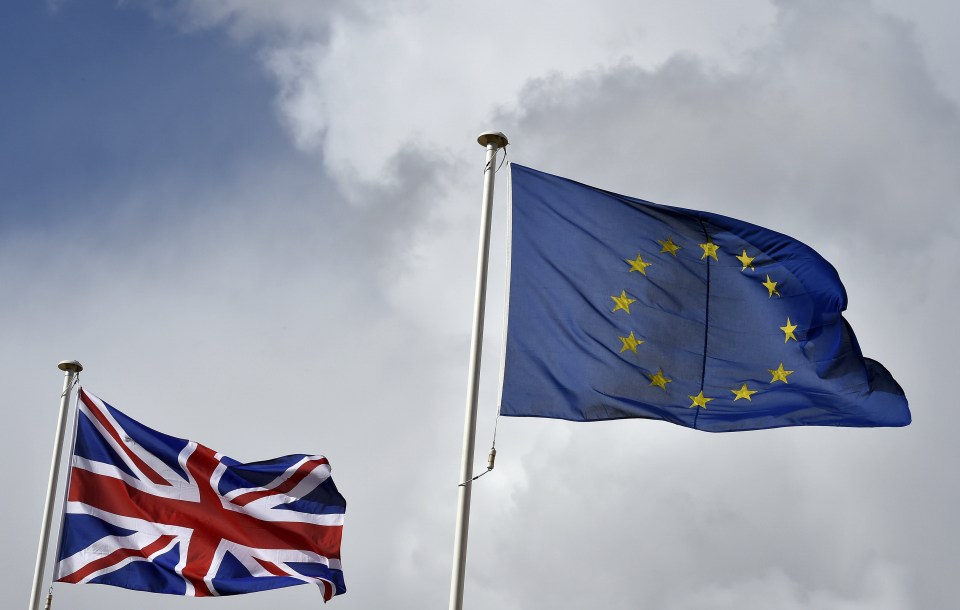 A report out this morning said Theresa May is unlikely to achieve the “bespoke” agreement she has promised within the official two-year withdrawal period.

Peers say the Government needed a clear “game plan” before triggering Article 50 to safeguard UK jobs and trade while negotiations on a final settlement continued.

“The notion that a country can have complete regulatory sovereignty while engaging in comprehensive free trade with partners is based on a misunderstanding of the nature of free trade,” said the cross-party group. 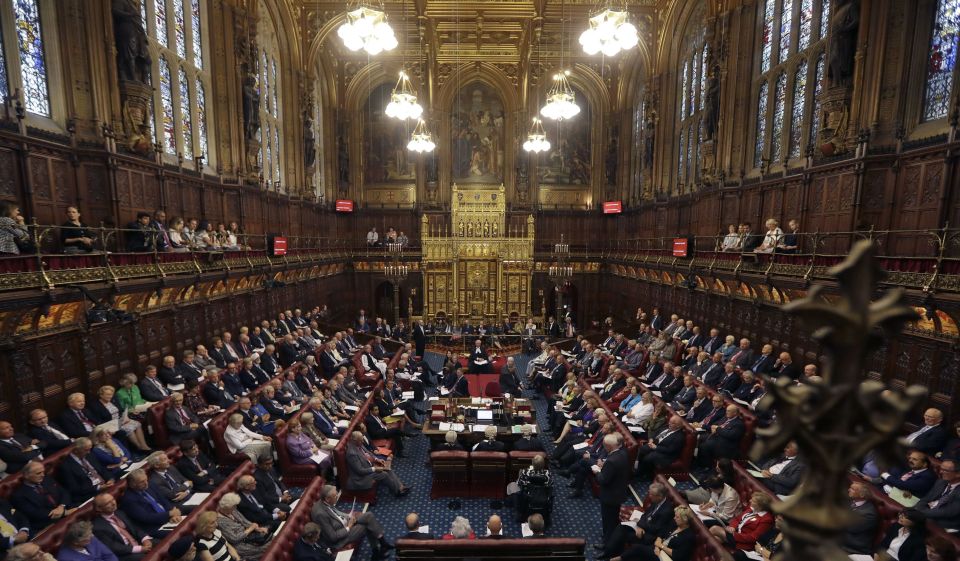 They looked at four of the main options facing the Prime Minister: staying in the European Free Trade Association (EFTA) but being outside the EU – like Switzerland or Norway, or a more limited Turkish-style position inside the customs union, as well as a free trade agreement (FTA) like the one recently negotiated by Canada, or finally simply falling back on the system of international tariffs agreed by the World Trade Organisation (WTO).

They said the third option would provide the greatest flexibility in reaching a bespoke deal in the long-term, which could potentially be combined with a wider agreement on future UK-EU co-operation.

EU nationals living in UK before Brexit should be allowed to stay permanently, panel recommends

However, it said it would not be possible to reach such a comprehensive deal within two years and the UK would be forced to fall back on World Trade Organisation (WTO) rules – with “significant” tariffs for British exporters – unless there were transitional arrangements in place.

But it warned the Government appeared to be underestimating the resources needed to negotiate a FTA and may be unable to recruit the skilled personnel it needs before invoking Article 50 – which Mrs May has said it happen before the end of March 2017. 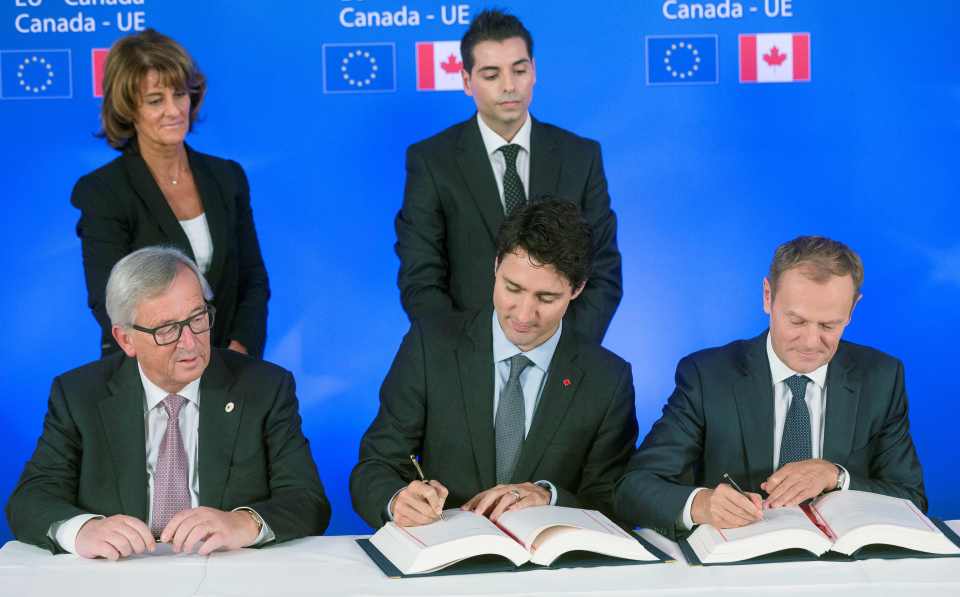 And the report said the degree of access the Government would be able to achieve could depend in part on the extent to which it was willing to accept EU law.

“The notion that a country can have complete regulatory sovereignty while engaging in comprehensive free trade with partners is based on a misunderstanding of the nature of free trade,” it said.

“The liberalisation of trade thus requires states to agree to limit the exercise of their sovereignty. As a general rule, the deeper the trade relationship, the greater the loss of sovereignty.”