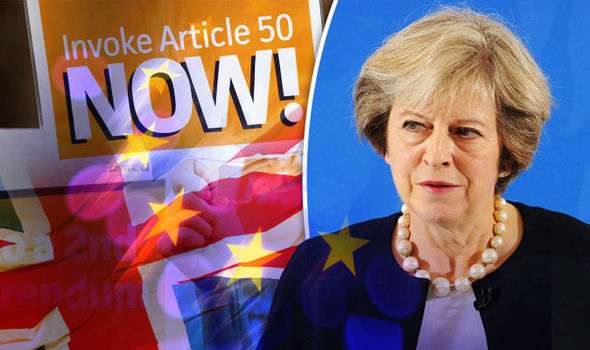 Theresa May has said MPs will not vote on Article 50

A report by the House of Lords constitution committee demanding that the Commons and Lords should be allowed to have a vote on triggering Article 50 to leave the EU was dismissed by Downing Street and new Brexit Secretary David Davis.

It came as a positive Mr Davis, boosted by the post Brexit vote economic boom, declared that Britain “has nothing to fear” from leaving the EU a confident new Brexit Secretary David Davis as he prepares to start negotiations in the new year.

He also emphasised that Brexit is the Government’s top priority by saying the “normal Whitehall rules do not apply” which means his department will get the funds it needs rather than having to find savings.

He suggested that the Brexit department, which has already reportedly attracted some of the top talent in Whitehall, could “double in size” again as it work gets underway in the new year.

Mr Davis’ comments came as the Government dismissed a House of Lords report claiming that MPs would need a vote on Article 50.

And he received a major boost from leading Remain campaigner Nick Clegg, the former Lib Dem leader, who admitted that it was “perfectly possible” to get access to the EU single market and ending free movement. 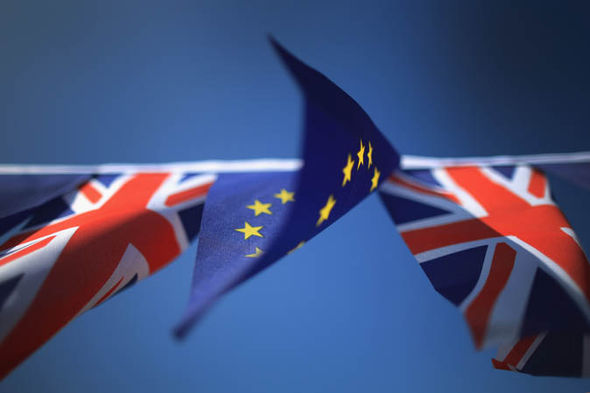 In a report on Article 50, the Constitution Committee challenged claims that no vote is needed by MPs on peers on Article 50.

The committee argued that Parliament must “play a central role” in the decision to launch negotiations, either by passing an Act of Parliament or approving resolutions tabled in both Commons and Lords.

And the committee said MPs and peers should also have a key role in scrutinising the Brexit negotiations – due to take two years – and approving the final deal reached between the UK and the remaining 27 EU states. 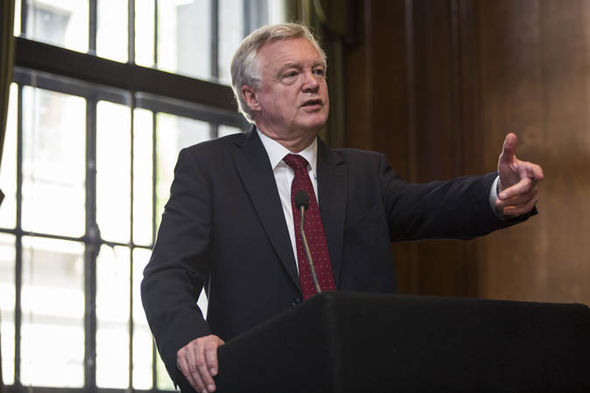 It was “unclear” whether the UK could unilaterally halt Article 50 talks once they have been triggered, if it changed its mind about wanting to leave the EU, warned the committee.

Parliament should therefore act on the assumption that the Article is “irreversible” and should allow it to be invoked only when it is in the UK’s best interests to begin negotiations, said the report.

But a Downing Street spokeswoman for Theresa May also insisted that plans by Remain supporting MPs to block the referendum would fail.

She said: “The government has set out clearly its position, which is that this is a decision for government.

“Both Houses of Parliament decided to put the decision about whether or not we remain a member of the EU in the hands of the British people and we now need to get on with delivering that decision.”

The comments were in response to a House of Lords report claiming that there should be a vote in Parliament.”

Mr Davis also firmly said it would not happen.

He told the Foreign affairs committee that the referendum result is the biggest mandate for a Government in British history with more than 17 million votes.

He said: “This means no second referendum, no need for another election and no need for a vote in parliament.”

He warned that a vote in parliament would end up being “Parliament versus the people.

He added: “It is not for parliament to gainsay the views of the British people.” He also questioned claims that the referendum is only “advisory”. 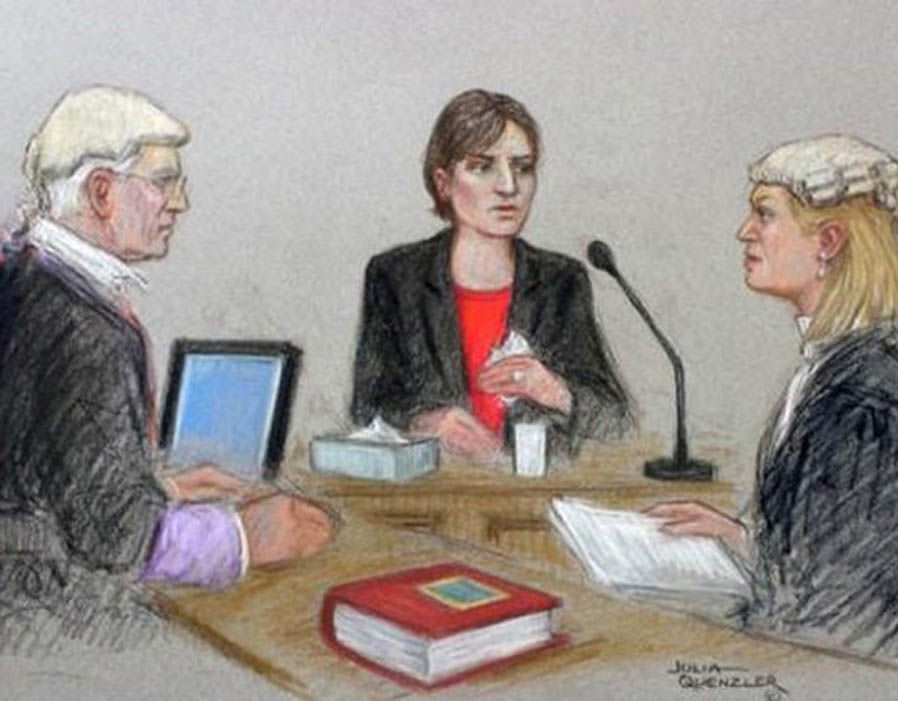 He said: “Where does it say advisory?”

Mr Davis said: “It’s one of areas which we will assess.

He added: “We will assess not just what the costs, if you like, of a given stratagem is but also what the policies that go with it are.

“So people might say ‘oh, it’s going to cost this, or cost that, or cost that’. They haven’t necessarily taken on board what we might do to mitigate the cost.

“So I see nothing to fear in any outcome.”

His optimism was matched by the leading Remain campaigner and former Lib Dem leader Nick Clegg who said a deal is “perfectly possible”.

Speaking to lobby journalists in Westminster, Mr Clegg joked that many have written about “the great tension between the freedom of movement, which is obviously one of the founding principles of the EU, and access and participation in the single market.”

But he went on to say that “I don’t think that is quite right” that the issue is paralysing the Government. 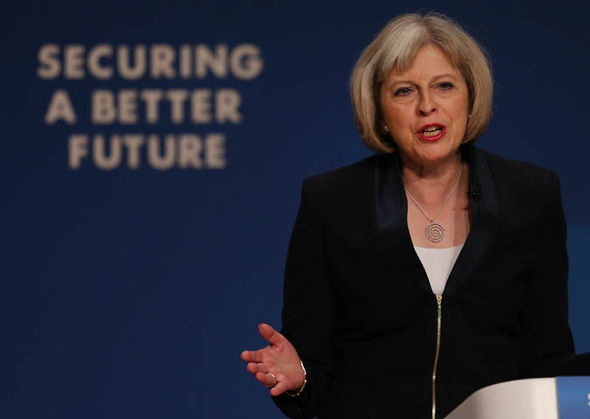 He said: “I think that it would be perfectly possible…to paper over that tension.”

He pointed out that “some style of emergency brake” on free movement is being pushed for by other countries like Holland and Denmark.

And added: “In return the UK would agree to play by the rules of the single market.”

He also said that “hardliners in Brussels” who will insist on only negotiating the exit and not trade agreements will fail.

His remarks were a humiliating rebuke to former Belgian Prime Minister Guy Verhofstadt who claimed in a tweet: “If UK wants access to the Single Market, it must also accept the free movement of citizens. Our four freedoms are inseparable.”

In a bitter note, Mr Clegg said he expected the International Trade Secretary Liam Fox to “resign in a huff” within 18 months when it becomes clear he has no trade deals to negotiate.

“If I was a betting man, I would put a fair amount of money that Liam Fox will resign in a huff within the next 18 months,” said Mr Clegg.

“He doesn’t have a job and he doesn’t appear to have realised that yet.”

The International Trade Secretary is “a proud man” and will start coming under pressure from Tory backbench colleagues who believe Brexit is not happening fast enough, said the former Deputy Prime Minister.