May Urged to Reveal Brexit Strategy as Lawmakers Push for Vote 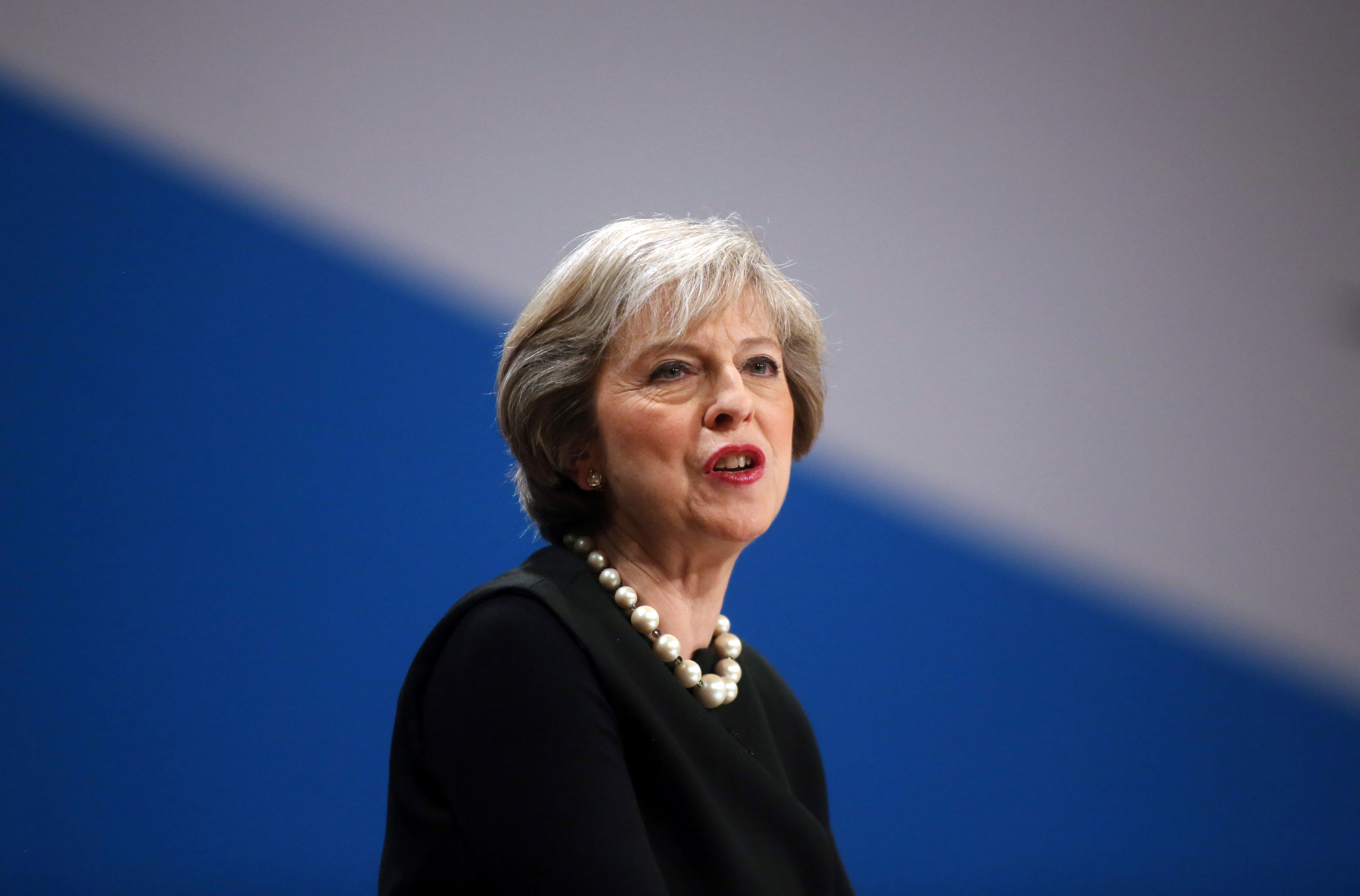 U.K. Prime Minister Theresa May is coming under mounting pressure to reveal her Brexit strategy before she triggers formal negotiations to leave the European Union.

A cross-party group of legislators this weekend demanded that the government publish a “substantive outline” of its plans and submit it to a vote in Parliament before invoking Article 50 of the Lisbon Treaty, the formal mechanism for withdrawing from the EU.

The group, which includes former Liberal Democrat Deputy Prime Minister Nick Clegg and former Labour Party leader Ed Miliband, argues that the June Brexit referendum only asked voters whether they wanted to exit the 28-nation bloc, not on what terms.

“The referendum was a mandate for Brexit, but there is no mandate from the referendum for a hard, destructive Brexit,” Miliband said in a comment for the Open Europe campaign. “This is not about overturning the result but giving Parliament a say in determining the terms of our departure from the EU.”

While any vote would be non-binding, it could be awkward for the prime minister, who was last week forced to back a Labour motion calling for “proper scrutiny” of her strategy.

Speculation is growing that May’s determination to curb immigration could cost Britain its tariff-free access to the EU single market of 450 million people, damaging the economy.

Concern about a so-called hard Brexit has sent the pound to a three-decade low and revived the prospect of a second independence referendum in Scotland, where voters strongly back staying in the EU.

Speaking on Sunday, Scottish First Minister Nicola Sturgeon said proposals will be published in the coming weeks to keep Scotland inside the EU single market, even if the rest of the U.K. leaves.

“I don’t suggest that would be straightforward or without challenges,” she said in an interview on the “Andrew Marr Show” on BBC Television. “What I’m trying to do is to explore options whereby Scotland doesn’t have to leave the European Union or the single market, because we voted to stay in. I am going to stand up for Scotland’s voice to be heard.”

The push for a fresh Parliament debate comes as May prepares to visit India for her first trade mission since succeeding David Cameron in July. She will be accompanied on the November trip by small-business representatives, a message that Britain is seeking deals around the world as it leaves the EU, which buys more than 40 percent of U.K. exports.

“Britain is a great place for doing business in its own right and that is going to be the message that we will be giving out in India: Britain is open for business,” Greg Hands, a U.K. trade minister, told ITV’s “Peston on Sunday” program.

Britain has two years to clinch a deal with the EU once May invokes Article 50. If it fails, companies would be subject to standard World Trade Organization rules, meaning they’d face tariffs on trade. According to the Telegraph newspaper, ministers are preparing for the most “extreme” sort of Brexit because there may not be enough time to negotiate an acceptable deal.

Separately, the Mail on Sunday newspaper reported that Chancellor of the Exchequer Philip Hammond is being excluded from key meetings because of his criticism of ministers backing a hard Brexit. The Treasury has dismissed speculation that Hammond might quit his job, according to the Mail.

On the BBC on Sunday, Clegg urged the government not to “throw the single-market baby out with the EU bathwater” and accused May of making a “fundamental tactical error” by pledging to trigger Article 50 by March.

“She’s already, in doing so, lost about a quarter of her negotiating timetable because as anybody in Europe — and I speak to many politicians across Europe — will tell you, nothing is going to meaningfully happen until the end of next year after the German elections,” he said on “Marr.”

International Development Secretary Priti Patel, who campaigned for get Britain out of the EU, on the same broadcast said Parliament should not be used “to subvert the democratic will of the British public.”