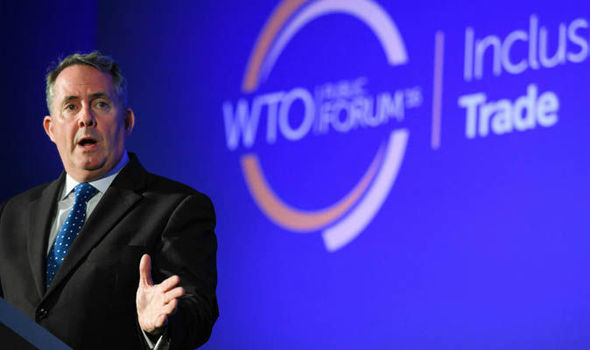 The senior Cabinet minister pledged that the UK is on course to become a “newly independent member” of the World Trade Organisation following last summer’s historic Brexit referendum vote.

His indication delighted supporters of a so-called “hard Brexit” with a clear breach from Brussels red-tape and regulation.

He also promised that Britain will be in a “prime position to be a global leader in free trade” after quitting the EU.

Dr Fox spoke out yesterday in a keynote speech in favour of global free trade given at Manchester Town Hall.

It comes ahead of next week’s Tory conference in Birmingham, where Theresa May is expected to give more details of her plans for negotiating Britain’s EU exit.

Dr Fox told his audience: “As a newly independent WTO [World Trade Organisation] member outside the EU, we will continue to fight for trade liberalisation as well as potentially helping developing markets trade their way out of poverty by giving them preferential access to our markets.”

His remarks were seen last night as a signal that Britain will leave the EU’s Single Market and Customs Union. As long as the UK remains a member of the EU, the country will be represented by Brussels at the World Trade Organisation rather than having its own seat.

Many Leave campaigners believe that quitting the Single Market is the only way to ensure that Britain is no longer signed up to Brussels rules guaranteeing free movement for EU migrants.

“We will corral coalitions of the willing who share a belief that a more open and free trading world is the one which will provide the brightest economic future for our citizens,” the International Trade Secretary said.

He added: “The UK is a full and founding member of the World Trade Organisation, though we have chosen to be represented by the EU in recent years. 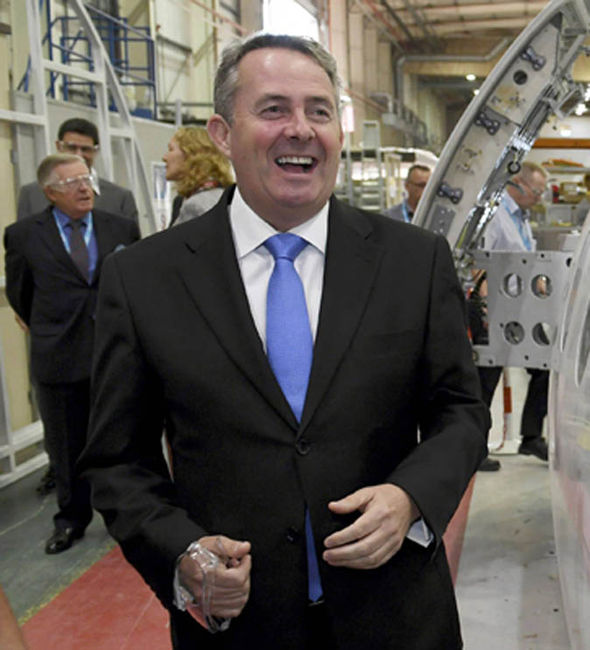 “As we establish our independent position post-Brexit, we will carry the standard of free and open trade as a badge of honour.”

Dr Fox also fired a warning shot at other EU leaders threatening to slap tariffs on British goods and services in a vengeful response to the Brexit vote.

“Who does it harm more if we end up in a new tariff environment? 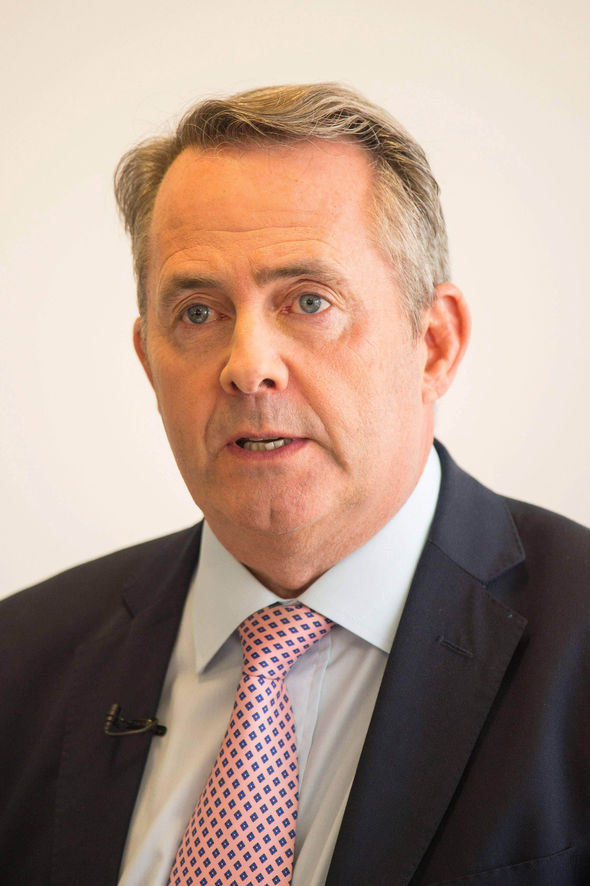 Its international director Ben Digby said: “Redefining our economic and trading links with Europe must be the first priority, as the Continent remains our biggest trading partner and the terms of our exit from the EU will help to shape what future trade deals look like.”

But in a sign of deepening Tory divisions over Brexit ahead of next week’s party conference, one senior Tory lashed out at Dr Fox last night.

Former Tory business minister Anna Soubry, who backed Remain during the referendum campaign, said: “I am very concerned to hear from Liam Fox’s speech today that it now seems to be accepted that our role in the future is going to be as a member of the World Trade Organisation and we are turning our back on the Single Market.

“I know that lots of people don’t know what the Single Market is.

“The Single Market is us doing business free of tariffs, free of customs duties with more than 27 other countries.

“That is exceedingly good for British business. In my view it would be an absolute tragedy if we were to leave the Single Market.”

Dr Fox also used his speech to reject criticism of his recent warning that British businessmen had been too “fat and lazy” to seek new markets for the country’s exports.

“If that applies to being a doctor, why does it not apply to politics? A question I have always wondered.”