Leaked: How the New Trade in Services Agreement (TISA) Could Undermine Global Action on Climate Change 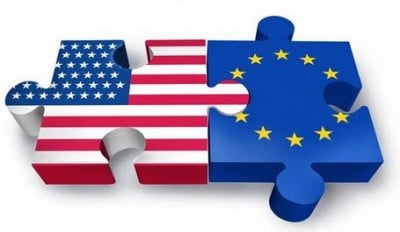 A globe-spanning but little-known trade deal could be used to lock-in low environmental standards and undermine national efforts to tackle climate change, according to an Energydesk analysis of newly leaked documents.

Greenpeace Netherlands has obtained and published key chapters of The Trade in Services Agreement (TISA) currently being negotiated by fifty countries around the world, including the United States and the EU states.

The deal, a spiritual and practical sibling of the much-maligned TTIP and TPP free trade agreements, is designed to drive deregulation across the vast global services sector increasing international trade in everything from banking to energy services.

This leak comes just months after Greenpeace released parts of the TTIP agreement, a move which derailed negotiations and led to European politicians blocking the deal. 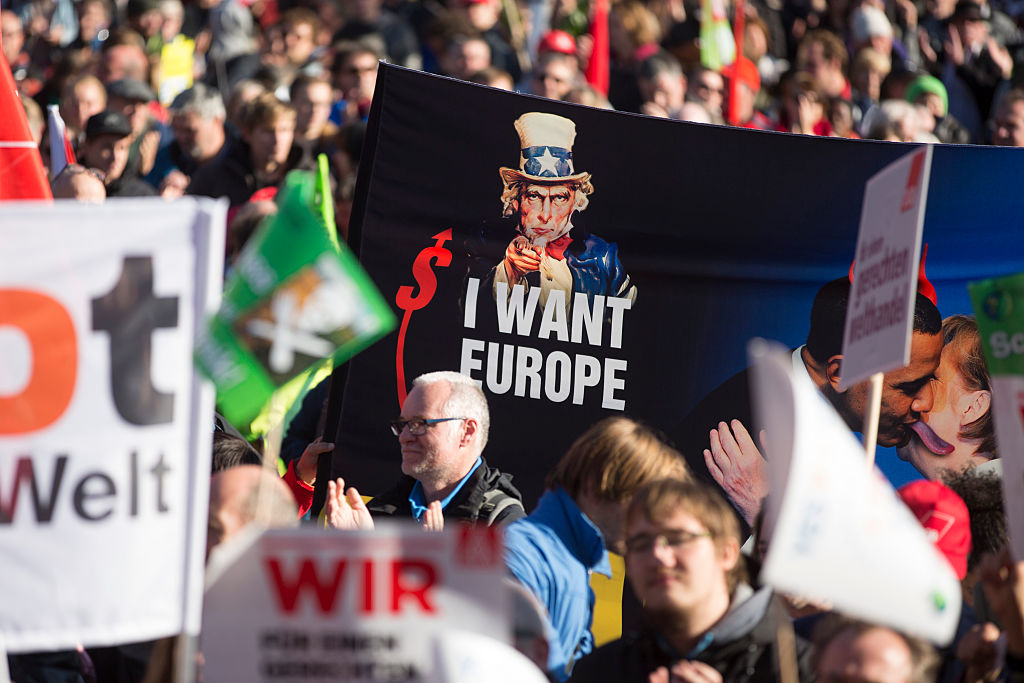 These documents provide a glimpse at the kind of free trade deals the UK government may be negotiating once it starts to leave the EU.

TIServices Agreement is a treaty designed to facilitate free trade between more than 50 major economies, including the entire Anglosphere and the EU. It could impact the lives of the 1.8 billion people.

It covers the services sector, which represents well over half of the global economy. The term ‘services’, however, is vague and could be applied to the trade of certain goods as well.

As well as the ‘Energy and Mining Related Services’ this article will cover, TISA would also govern a range of industries — from financial services to e-commerce and technology services

The treaty’s ‘stand-still’ and ‘ratchet’ clauses could prevent governments from rolling back on liberalisation policies, even if they are elected on a mandate to do just that.

It would also put in place a system that could make it difficult for governments to introduce new regulation, with a dispute panel ruling on whether a proposed action is in fact ‘necessary’.

That approach – as employed by the World Trade Organisation – usually ends up blocking new regulations, with only one of the 44 ‘right to regulate’ cases overseen by the WTO ultimately successful.

Somehow TISA is also even more secret than the notoriously covert CETA, TTIP and TPP deals, with parties unable to release details of negotiations until five years after it has taken effect.

Read the the leaked documents here

Though the deal includes the EU and US it will also apply to numerous other countries and so offers an insight into the kind of multi-state trade agreements the UK would be offered if it were to leave the European single market.

Indeed the principles in these deals appear to be forming the basis of most global trade negotiations, including bilateral country-to-country arrangements.

States including Hong Kong and New Zealand are currently pursuing so-called cutting edge bilateral trade deals, replacing the ‘necessity test’ for new regulation with a ‘burdensome test’ — which would make regulating even harder.

TISA, however is the latest attempt at a multi-state deal and there are two key differences between it and its better known predecessors.

The first is that, where TTIP and CETA apply to both goods and services, TISA covers services exclusively.

But the significance of the global services sector can’t be overstated; it has become a far bigger part of the global economy than the trade of material goods.

The term is also very vague, which makes the implications of the TISA treaty far from straightforward to decipher.

Lawyers will have a field day.

Its annex on ‘Energy and Mining Related Services,’ for example, suggests the rules should simply apply “to measures affecting trade in energy and mining related services”.

That includes services that are “supplied to a juridical person engaged in the exploration, development, production, transmission, storage or distribution of energy or energy sources” but that definition is open to many interpretations.

Looking further than that, what will TISA actually do to these services markets?

It’s going to make them as deregulated as possible, opening them up to foreign businesses and removing barriers for trade.

It’s also going to make it more difficult to reverse the liberalising process, stopping – for example – governments from renationalising companies or industries.

Basically, once a market has been opened, it cannot be easily closed — not even a little.

The second big difference between TISA and TTIP is the enforcement method.

Perhaps the most controversial part of the latter deal is the dispute system that enables corporations to take action against countries whose policies they claim have hurt their business.

The ISDS, as it is called, does not appear in TISA.

Instead the deal relies on the World Trade Organisation’s state-to-state dispute method, with treaty members able to file challenges against each other over regulations they believe are a “disguised restriction on trade in services”.

A TISA panel will then judge whether the disputed action is in fact necessary — for improving public health, protecting the environment etc.

In practice as it is employed by the WTO, the ‘necessity test’ method almost always delivers verdicts against additional regulation.

In 44 WTO cases in which the right to regulate was challenged, the disputed regulation was judged to be necessary only once

You would expect that trend to continue in TISA, where partners are compelled to “alleviate market distortions and barriers to competition in the supply of energy related services.”

The Paris Agreement both affirmed “the need to promote universal access to sustainable energy” and called for “making finance flows consistent with a pathway to low greenhouse gas emissions and climate-resilient development”.

These commitments, however, are not as iron-clad as the rules outlined by the global trade agreements in the pipeline.

In fact the Paris Agreement’s ambitions – keeping global warming to no more than 1.5 degrees above pre-industrial levels – rely on an accelerated uptake of renewable energy, something that may be impossible without tough regulation.

Potentially the kind of regulation which TISA is supposed to stop.