London Mayor Sadiq Khan has warned the Government that a departure from the single market would be “deeply irresponsible”.

In a speech to the Confederation of British Industry, Mr Khan urged ministers to be “on the side of business” in Article 50 negotiations and claimed a “hard Brexit” would be the “wrong approach” for the UK.

Mr Khan’s warning comes as leaked Government papers suggest a departure from the single market would cost the UK up to £66bn in tax revenues a year.

The London Mayor said: “The strong rhetoric from ministers – and the unnecessary rush to trigger Article 50 – is sending all the wrong signals to investors during this uncertain period. 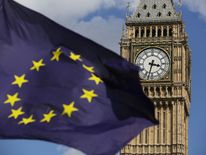 Image Caption: A ‘hard Brexit’ could cause GDP to plummet, leaked papers suggest

“If we were to leave the single market without an agreement in place for privileged access for British business, the consequences could be disastrous.”

He added: “It is an approach that would not only be deeply irresponsible, but could cause significant economic damage.”

According to The Times, the leaked Government document contains a warning for Cabinet ministers that coming out of the single market would cause the UK’s GDP to fall anywhere between 5.4% and 9.5% within 15 years.

The forecast is based on a study which was controversially commissioned by then chancellor George Osborne in the run up to the EU referendum. 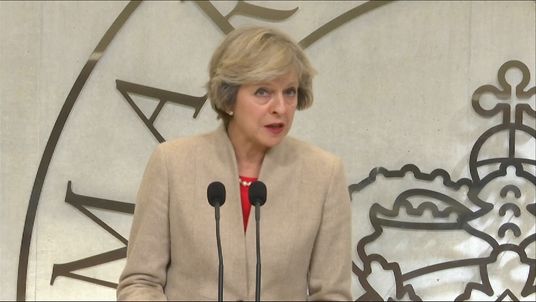 Assuming no contributions to the EU are made, the annual loss would be at least £38bn – with “the smaller size of the economy” to blame, the Treasury’s analysis added.

Politicians who are pushing for a “soft Brexit”, which would involve keeping the UK in the single market, said the papers reveal the “horrific damage” of leaving the trading bloc without negotiating a deal with the EU first.

Shadow chancellor John McDonnell claimed losing access to the single market “would be devastating for jobs, livelihoods and our public services.”

Meanwhile, Anna Soubry, of the Open Britain campaign, said the UK should leave the EU “in a way that protects our prosperity and reduces risk.” 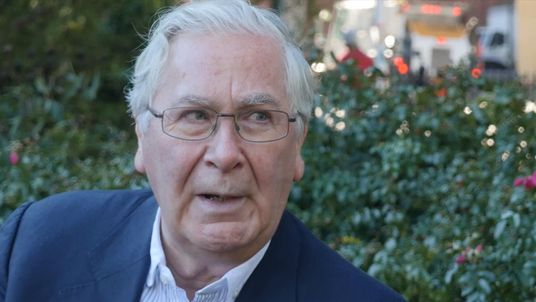 According to The Times, senior Brexit supporters believe the Treasury is continuing to use the “scare tactics” deployed before June’s vote – and allege the figures are both unrealistic and designed to make a departure from the single market look bad.

However, Lib Dem leader Tim Farron described the forecast as “yet more proof that hard Brexit would be an act of sheer economic vandalism”.

Theresa May and Brexit Secretary David Davis are facing growing pressure to allow MPs to vote ahead of triggering Article 50, the formal process for leaving the EU. 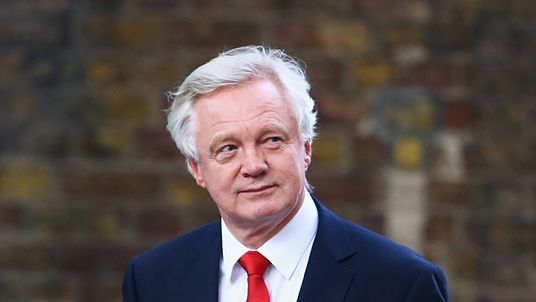 On Monday, Mr Davis told Parliament the Government would reject any attempts to undo the referendum result, adding: “We have a duty to carry out the people’s instructions.”

A Government spokesman said: “We want the best outcome for Britain.

“That means pursuing a bespoke arrangement which gives British companies the maximum freedom to trade with and operate in the single market, and enables us to decide for ourselves how we control immigration.”