Dropping the biggest hint yet about the Government’s plans, the Tory veteran said Britain should become a full member of the World Trade Organisation once we leave. 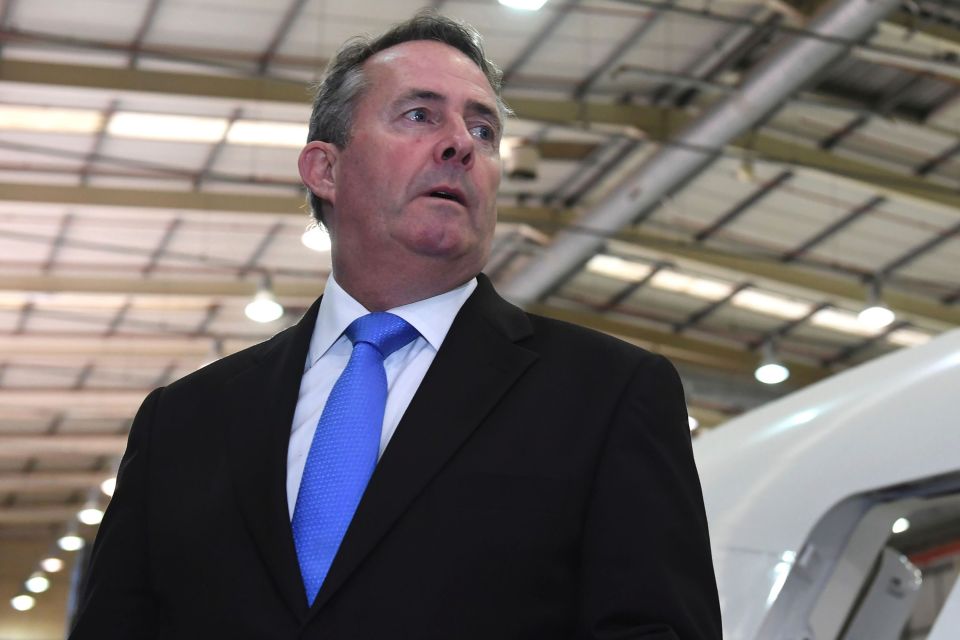 And he warned the EU they would be crazy to slap tariffs on Britain after we quit the bloc given the sheer volume of trade between us.

Speaking in Manchester, he said: “It is in everyone’s interests that we have at least as free a trading environment as we have today.

“Anything else may not harm politicians or institutions, but it will hurt the people of Europe.” 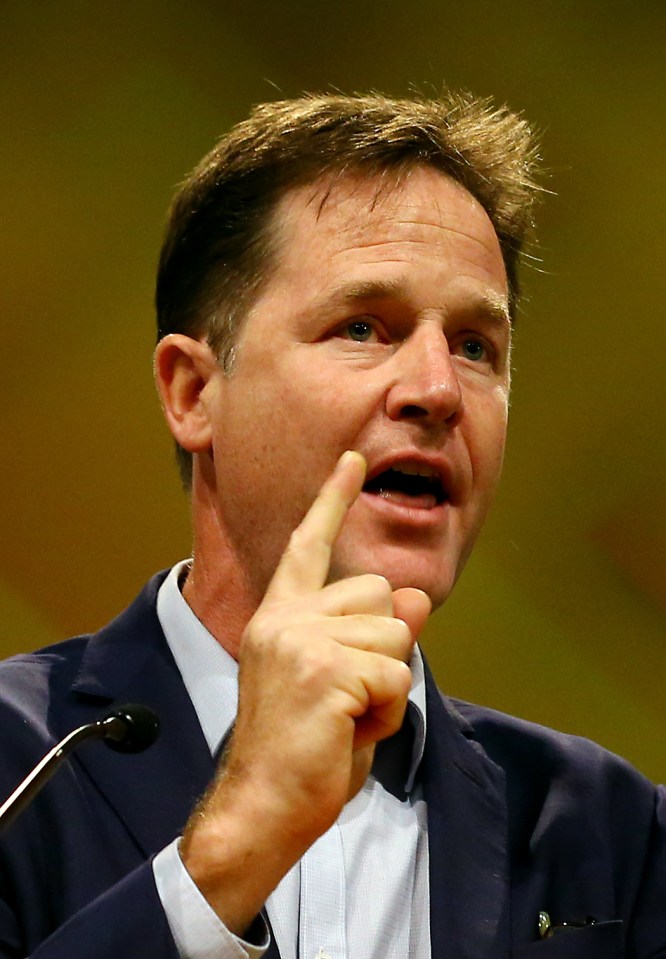 At present the UK is unable to strike free trade agreements with other countries as it is in the ‘customs union’ which imposes common tariffs across the EU bloc.

Experts said it was clear Liam Fox was looking at a future where Britain quits the single market and customs union – and then hopes for the best possible free trade deal with the EU. Critics claim this could take years.

But the Tory said: “The UK is a full and founding member of the WT, though we have chosen to be represented by the EU in recent years.

“As we establish our independent position post-Brexit, we will carry the standard of free and open trade as a badge of honour.”

He added: “My message today is a simple one – free trade has, and will continue to, transform the world for the better.

“And the UK has a golden opportunity to forge a new role for ourselves in the world, one which puts the British people first.”

NOT SO CLEVER, MR FOX

Membership of the single market allows free trade in goods and services across the EU – a market of 500 million customers.

But EU leaders have queued up to warn Theresa May she cannot expect to remain part of the bloc with accepting free movement rules on EU immigration.

Under the customs union, the EU negotiates trade deals and sets the same external tariffs for all members.

Sources have repeatedly said Britain believes it can strike a bespoke deal with Brussels. 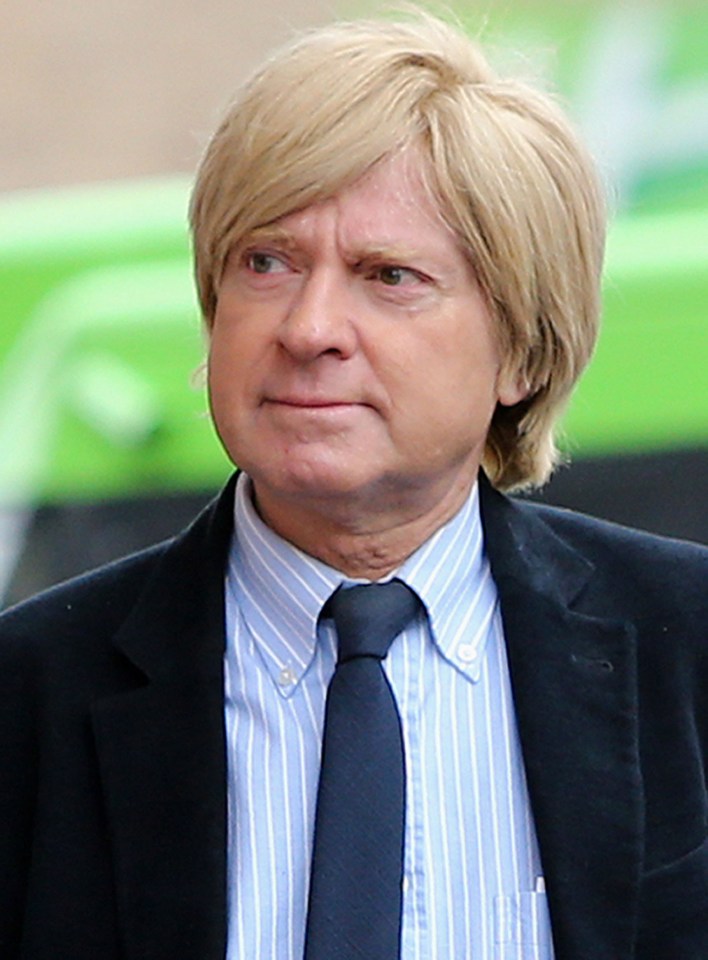 Taking to Twitter, Tory backbencher and Brexit campaigner Michael Fabricant said: “What the UK needs is a free trade agreement with the single market.

“Both Italy and Germany think this will work.”

But Pat McFadden, pro-EU Labour backbencher, countered: “I suppose you have to feel for Mr Fox – a man with a job and a title but as yet neither a role nor a plan.

“He says he wants free trade with the EU.

“We already have that through membership of the Single Market.

“Yet he is prepared to put it at risk.”

He added: “Today’s speech took us no further in terms of setting out a Government plan of how to secure as good and free access to our biggest market as we currently have through the single market.”