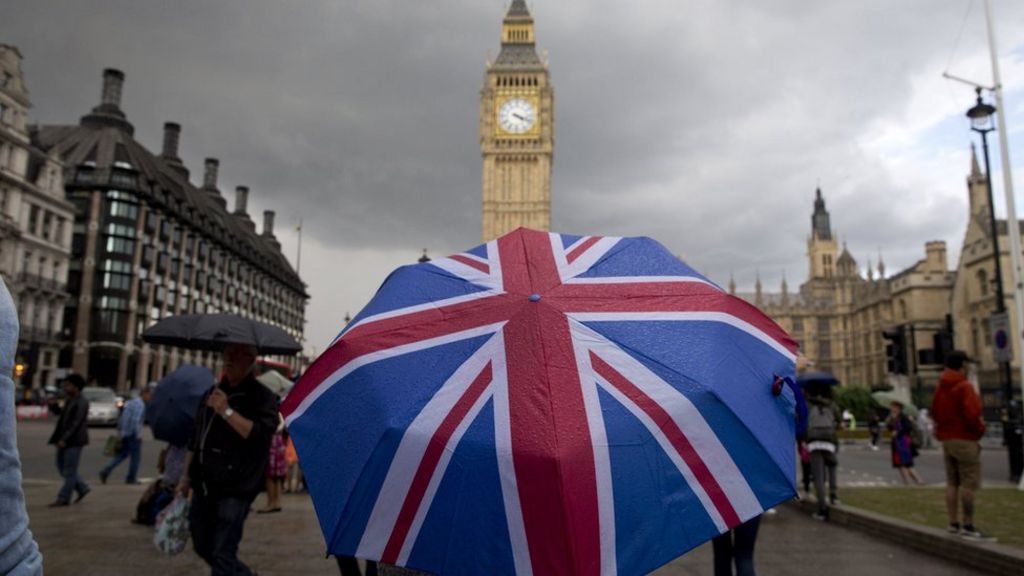 It is three months since the UK voted to leave the European Union, but we don’t yet know the terms of the separation.

Formal negotiations have yet to begin, but when they do, trade and immigration – two of the main themes of the referendum campaign – are likely to dominate.

What we know so far

Since the vote to leave the EU, we’ve been told by Theresa May that “Brexit means Brexit” but the PM has offered little in terms of what this might look like.

She has promised to secure a settlement that “addresses the concerns of the British people about free movement, while getting the best possible deal on trade in goods and services”.

This suggests the negotiating battleground is likely to be whether the UK can trade freely with Europe, while putting controls on EU migration.

Mrs May has declined to give a “running commentary” on her plans, so we do not yet know precisely what the government will be looking for.

Here’s a quick guide to the issues people are asking about.

There is no strict definition of either, but they are used to refer to the closeness of the UK’s relationship with the EU, post-Brexit.

So at one extreme, “hard” Brexit could involve the UK refusing to compromise on issues like the free movement of people, leaving the EU single market and trading with the EU as if it were any other country outside Europe, based on World Trade Organization rules.

This would mean – at least in the short term before a trade deal was done – the UK and EU would probably apply tariffs and other trade restrictions on each other.

At the other end of the scale, a “soft” Brexit might involve some form of membership of the European Union single market, in return for a degree of free movement.

A number of non-EU countries have their own relationships with Brussels, with differing degrees of closeness, which could give an idea of what is to come for the UK.

Norway, for example, has full access to single market, but is obliged to make a financial contribution and accept the majority of EU laws, and all EU citizens can move to live and work there, under free movement laws.

Given that Downing Street has said any deal must involve controls on immigration, it seems unlikely that the UK will accept free movement as it currently applies.

Another example is Canada – which has agreed a new trade deal including preferential access to the single market without all the obligations that Norway and Switzerland – whose access to the EU market is governed by a series of bilateral agreements – face.

However, while post-Brexit Britain may contain elements of these arrangements, Mrs May has stressed the UK does not want an “off the shelf” deal.

“Access to” and “membership of” the single market are sometimes used interchangeably but they mean very different things.

All 28 EU countries are full members of the single market which enables them to trade with one another based on the four freedoms of the EU: free movement of goods, services, capital, and people.

The European Economic Area (EEA) on the other hand is the name of the open internal market between the EU and Norway, Iceland, and Liechtenstein.

The EEA agreement grants these three countries near-full access to the European single market. In return, they are subject to obligations from EU legislation in relevant areas and have to accept free movement of people.

The government says immigration curbs will be an essential part of the Brexit package but how they will work is not yet clear.

During the referendum campaign, Vote Leave called for a “points-based” system, similar to that used in Australia.

But this model, which would involve applications being accepted on the basis of skills, has been rejected by Mrs May, who says it would not give sufficient control to the government.

An alternative, which Home Secretary Amber Rudd says is under consideration, is to require migrants to have a work permit before coming to work in the UK, with ministers able to prioritise different sectors.

A combination of different models is also an option, and the government says all possibilities are being considered.

It has also been reported a visa waiver scheme, similar to that used by the US, could apply to Britons going to the EU.

This could involve an online application and paying a fee in order to visit the EU, without requiring a full visa.

Just like with the referendum itself, opinions differ on what the government should do next. Some in the Conservative Party want a fast “hard” Brexit, while others say access to the single market should be the priority.

International Trade Secretary Liam Fox says the EU will want to trade just as freely with the UK post Brexit as it does now, because member states will want to avoid being hit by tariffs.

Brexit Secretary David Davis, who like Mr Fox campaigned for a Leave vote, told MPs that single market membership was “very improbable” if it meant “giving up control of our borders”, although Downing Street stressed this was not official policy.

Leave campaigners like Conservative MP John Redwood say Brexit is a sovereign decision that should be completed as quickly as possible.

This week he wrote that the UK should “offer to continue tariff-free trade, send them the letter and then leave”.

Other Conservatives have urged the PM to take her time to strike a deal.

Labour’s Jeremy Corbyn says he wants “full access” to the single market and is not pushing for controls on the free movement of people.

Several EU leaders have called for clarity on what the UK wants from the Brexit negotiations.

French President Francois Hollande is among those who have said that, for the UK to enjoy continued free access to the single market, it would need to accept free movement of people.

Italian Prime Minister Matteo Renzi has said it will be “impossible” for Brexit talks to result in a deal that gives Britons more rights than others outside the EU.

We will know more about the EU’s position once formal negotiations begin, something Brussels has said cannot happen until the UK formally triggers Brexit using Article 50 of the Lisbon Treaty.

A hint of what the UK might be looking for – and a suggestion of how tricky the negotiations might be – was offered by Oliver Letwin, who was briefly in charge of the government’s Brexit unit before Theresa May took over as prime minister.

Speaking on the BBC’s Daily Politics, he compared what he thought was the UK’s likely wish list to having “cake and eating it”.

The former Conservative minister said this should include access to financial services for the City of London, a zero tariff regime for the import and export of goods – as well as control over immigration.