CHANCELLOR Philip Hammond enraged Eurosceptics yesterday by breaking ranks to warn of the dangers of a ‘Hard’ Brexit on trade.

Speaking in South Korea the Tory said reverting to World Trade Organisation (WTO) terms and tariffs after a Brexit was not his “most favoured outcome”. 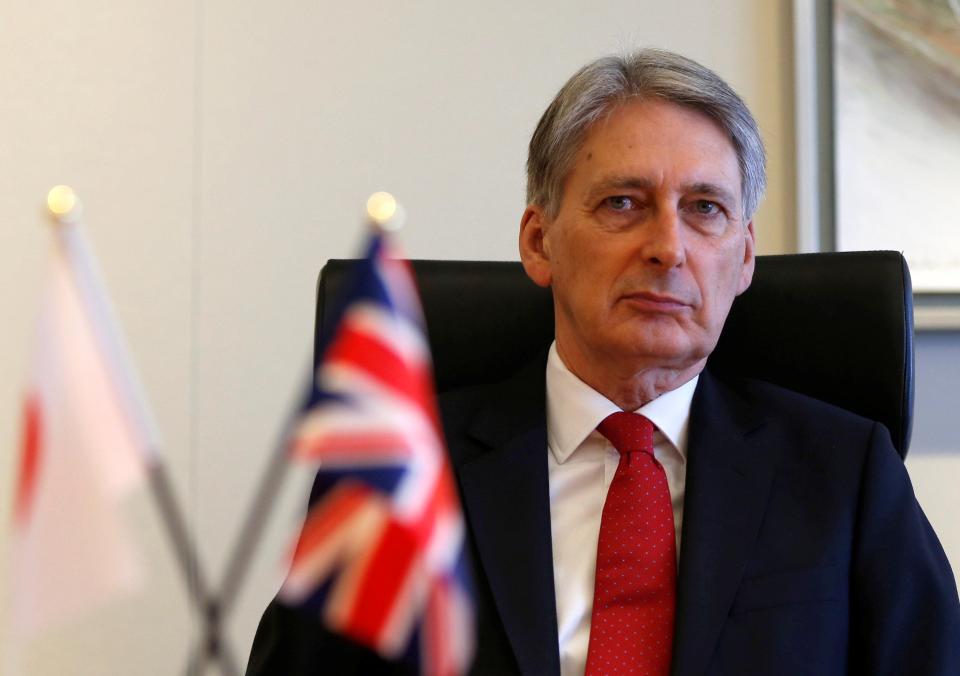 He hoped Britain would instead be able to agree continued free access with “our European partners”.
It came just five days after Mr Hammond called for a ‘transitional’ Brexit deal that could tie the UK to the EU beyond the formal two year divorce process.

Hard-line Tories insist Britain should be prepared to leave the Single Market and revert to WTO rules as it seeks a new deal with Europe.

Former Cabinet Minister Iain Duncan Smith insisted that reverting to WTO was a way of striking trade deals with the rest of the world. 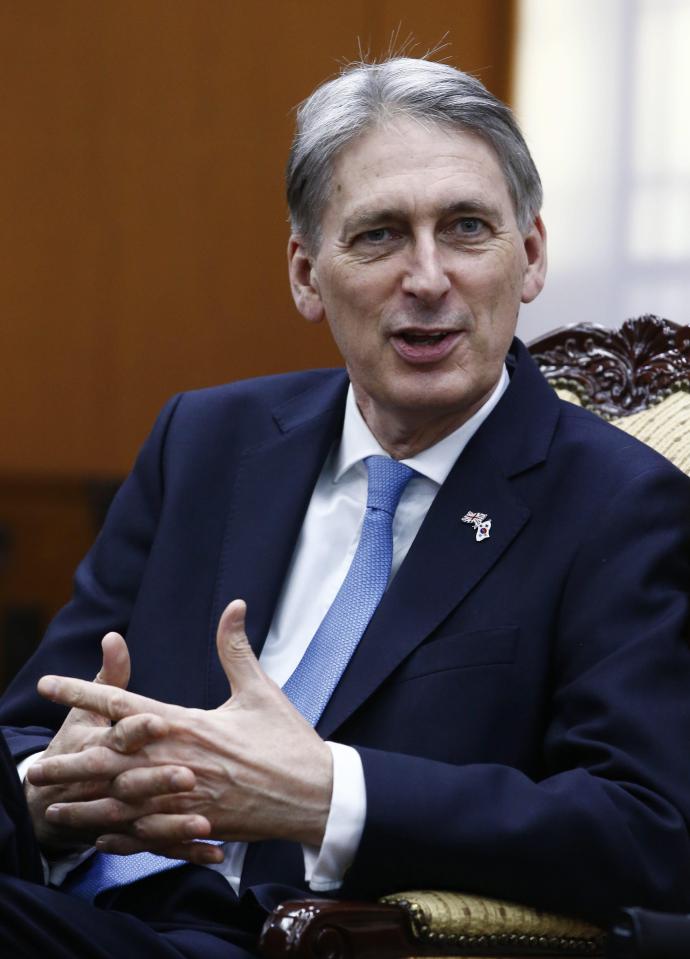 And he accused the Treasury of being “too downbeat”.

He said: “Of course we would like to do a free trade deal, after all we are compliant with absolutely everything so it is not like Canada or South Korea, so it can be done literally quickly.

“But if we cannot do that, what we can do inside the WTO is a zero to zero tariff agreement. We don’t charge you, you don’t charge us. It is that simple.”

Critics may blast her strategy but Theresa May is playing a masterful Brexit hand, says Andrew Lilico

Senior Tories were furious at the Chancellor for giving a “running commentary” in clear breach of the wishes of Downing Street.

One told the Sun: “It gets to a point where you question if this goes against the spirit of collective responsibility.”

Peter Lilley MP added: “I don’t think that members of the Government should be negotiating with between each other in public. They should be preparing their position in private.” 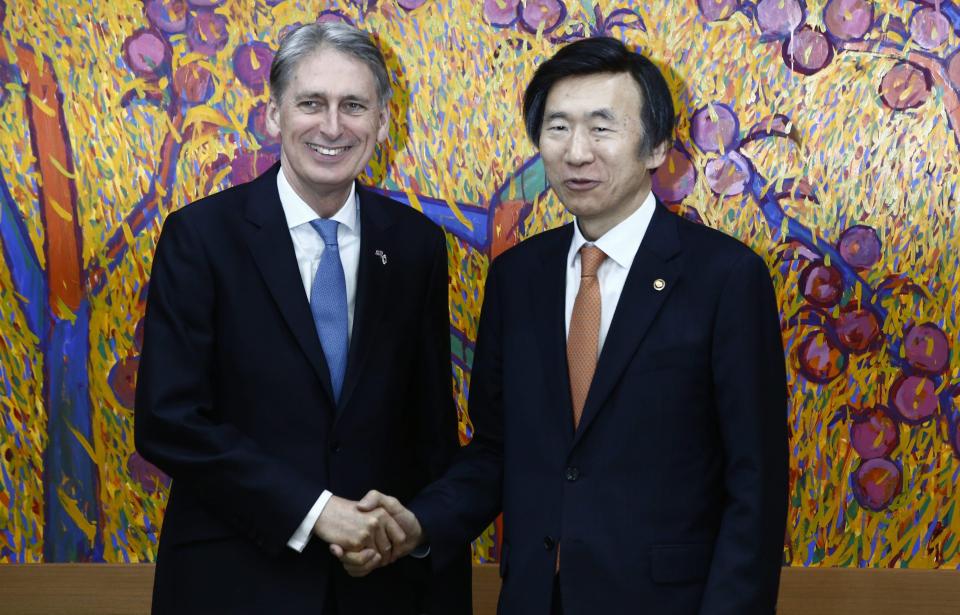 Mr Hammond was speaking while on a trip to South Korea

Mr Hammond’s comments came as a leading German politician said he hoped Britain would remain in the single market.

He said: “We want negotiations on a level playing field and certainly we would like Great Britain to stay as a very important pillar within the single market and contributes to the single market.”

Separately sources claimed Japanese banks such as Nomura had told the Chancellor they would have to start moving staff to the Continent unless they secure guarantees over the single market.