Greece struggles in its rule of law 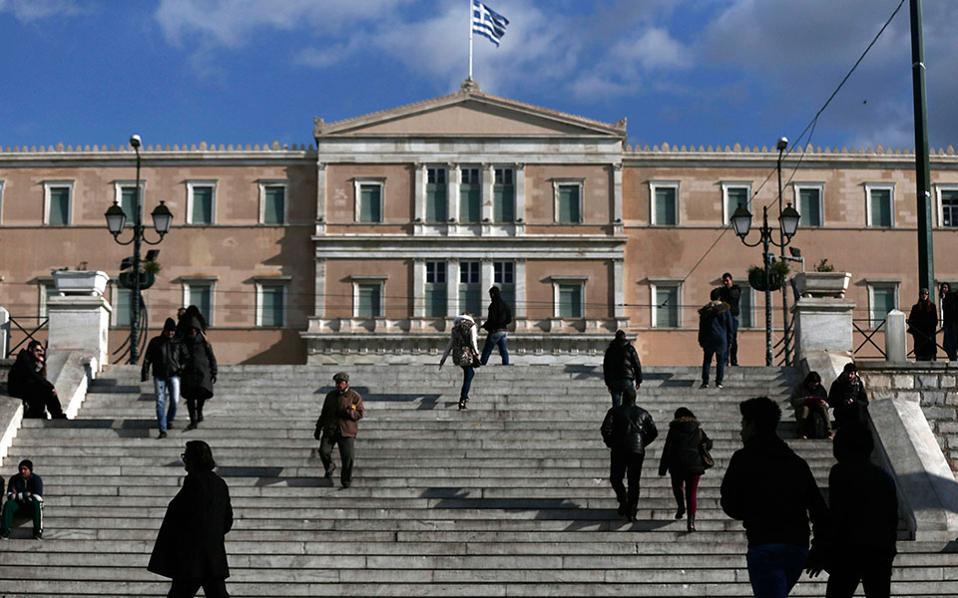 Greece placed 41st out of 133 countries the world over, according to a the World Justice Project (WJP) Rule of Law Index, which ranks countries according to the way the rule of law is experienced by the general public.

Greece’s overall rule of law performance put it in 22nd place out of 24 countries in the regional ranking – that includes countries from the European Union, the European Free Trade Association (EFTA) and North America – and 34th out of 36 among high-income countries.

Greece’s ranking was relatively low in all rankings – regional, income and global.

With regard to the criminal justice factor, it placed 23rd out of 24 in the regional category, 35th out of 36 among high-income countries and 50th on a global level.

In the category referring to the absence of corruption, it also made a poor showing – 22 out 24 regional countries, 34 out of 36 high-income countries and 46th globally.

Greece did slightly better in the categories measuring constraints on government powers – 20th out of 24 regional countries, 29th out of 36 high-income countries and 36th globally.

The independent WJP is an organization seeking to advance the rule of world globally.