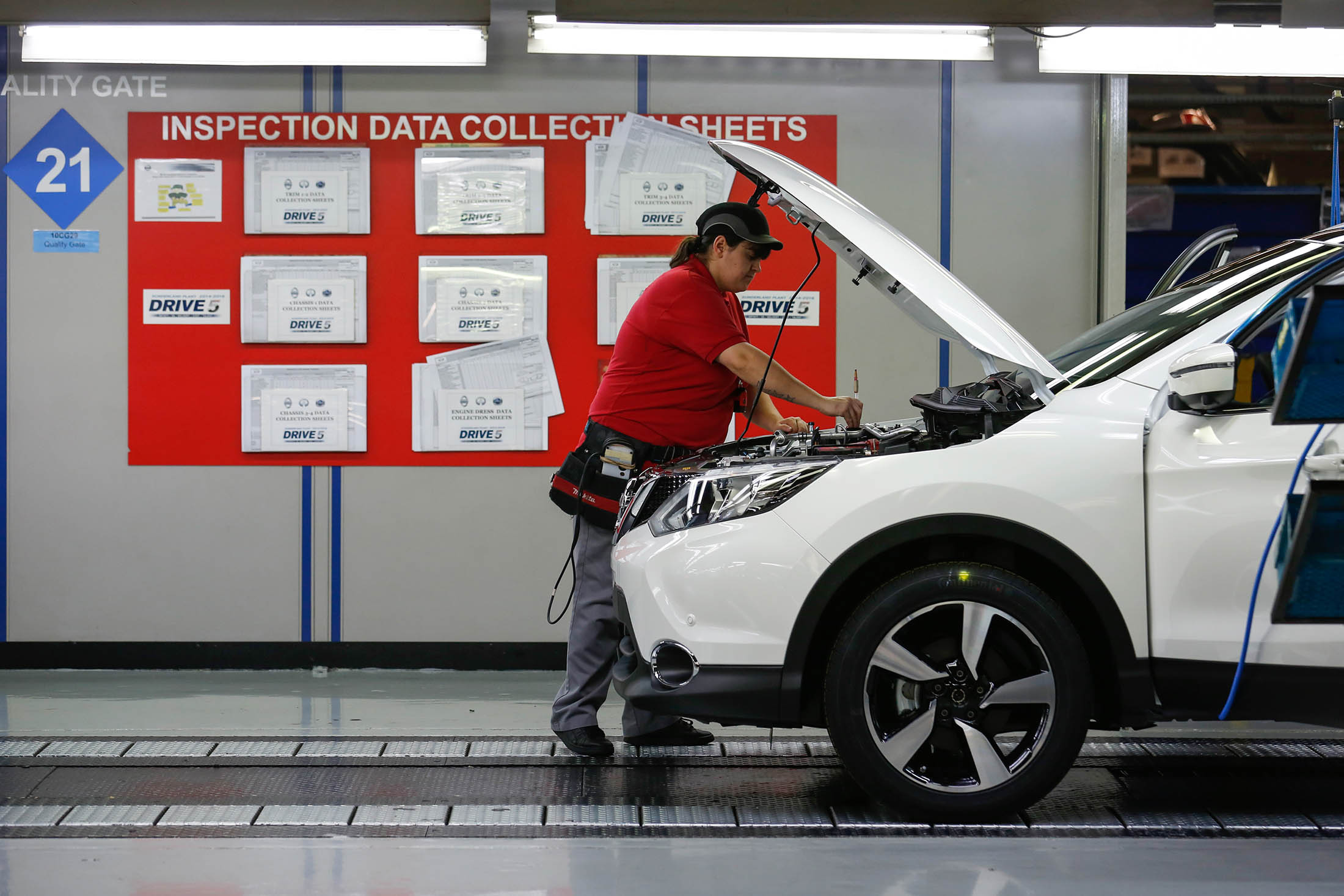 German Chancellor Angela Merkel’s government is relaxed about the assurances Britain gave to Nissan Motor Co., viewing attempts to keep the carmaker in the U.K. as inevitable given the expected negative economic fallout of Brexit.

British efforts to keep companies based in Britain are understandable as Prime Minister Theresa May has to do what’s needed to prevent the economy from rupturing, according to a German government official familiar with the chancellery’s thinking. Pledges made now won’t necessarily reflect what happens once Britain has left the European Union, said the person, who asked not to be named because Merkel’s government hasn’t commented publicly on the matter.

“That the U.K. government is trying to make economic or fiscal concessions to keep companies from leaving the country reflects the British fear of the consequences of Brexit,” Michael Fuchs, deputy leader of Merkel’s Christian Democrat-led parliamentary bloc, said in an interview on Tuesday. “We will not engage in a subsidy spiral here, but will focus our energy on negotiating a clear agreement between the EU and the U.K.”

Business Secretary Greg Clark said on Monday he made pledges to get Nissan to maintain production in the U.K. The assurances were enough for the Japanese carmaker to commit to producing two new models at its plant in Sunderland, less than a month after Chief Executive Officer Carlos Ghosn said he may make new investment conditional on compensation for any negative consequences of Brexit. While Clark declined to spell out what he told Nissan, he did refer to four key pledges including a promise to seek tariff-free access to the EU.

“It would be extraordinary if May’s government decided to prioritize one wholly foreign-owned industry (cars) in the Brexit negotiations at the expense of other U.K. sectors where the country has a far greater revealed comparative advantage, such as pharmaceuticals or financial services,” Jacob Kirkegaard, a senior fellow at the Washington-based Peterson Institute for International Economics, said in a blog posting. “But at this point, if she wants to promote manufacturing in the United Kingdom, May can’t be too picky.”

The U.K. produced 1.59 million passenger vehicles in 2015, including Toyota, Mini and Jaguar models. That compared with 5.56 million vehicles produced in Germany by domestic manufacturers Volkswagen, Porsche, Mercedes and BMW, according to figures from the European Automobile Manufacturers Association.

In Germany, the chancellery’s impression is that the U.K. government has no clear concept of what it wants out of the coming Brexit talks nor how to go about it, according to a second German official. Objections by the Belgian region of Wallonia that threatened a trade agreement between Canada and the EU are a foretaste of the difficulties of negotiating anything similar with Britain, the person said.

While U.K. economic growth exceeded expectations in the third quarter, inflation is set to accelerate as the pound’s 18 percent fall against the dollar since the Brexit referendum in June boosts import costs. Banks meanwhile may lose their legal right to do business in the EU in the coming Brexit negotiations, according to U.K. trade minister Mark Garnier.

“Both countries know how important the single market is, not just for the car industry,” Carsten Linnemann, a lawmaker from Merkel’s party bloc who heads its small and midsize business caucus, said in an interview. “Theresa May has two years to negotiate the terms. If this doesn’t work, the World Trade Organization rules will apply, which means that tariffs will be introduced again, also for the automotive industry.”