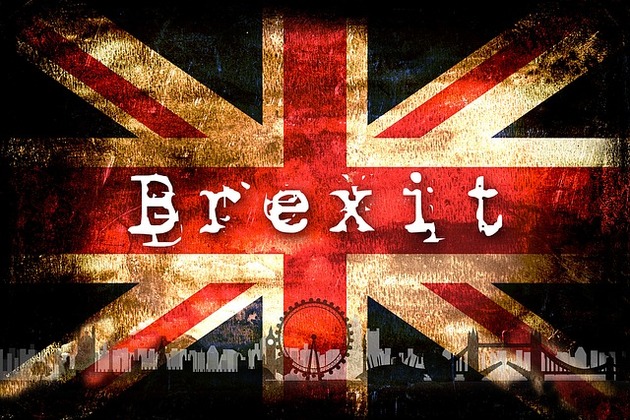 • U.K. could head towards giving up membership of the EU single market

LONDON, U.K. – Britain is set to sever economic ties with Europe when it exits the European Union, feel diplomats from the continent, as hopes of a special partnership appear to diminish by the day.

The dominant mood among several diplomats, before the union’s Chief Brexit negotiator Michel Barnier starts work on Saturday, is that the U.K. is en route to “hard Brexit”, which broadly implies sacrificing membership of the EU single market, as well as the custom’s union that allows free circulation of goods.

Under this scenario, London-based banks would lose the passports that enable them to operate across Europe, while Britain’s trade would be governed by a new agreement that will be finalised.

“Britain is trying to sound out what sort of agreement might be possible. The European side will not engage until the British take the first step,” a European diplomat was quoted as saying in a media report.

Barnier plans to tour EU capitals to assess popular opinions on Brexit, while his team drafts fine-prints on foreign policy, trade and the budget – the issue likely to be bitterly contested.

Leaders of the 27 other EU member states have agreed on a “no negotiation without notification” policy, which means Britain will not be able to negotiate post-Brexit deals until Prime Minister Theresa May triggers Article 50.

Article 50 of the Lisbon Treaty lays down guidelines on how an EU country might voluntarily leave the union.

Meanwhile, the trade association for U.K. carmakers has supported a warning from the chief of Nissan that Brexit threatens Britain’s vehicle manufacturing industry.

Carlos Ghosn, Nissan’s chief executive, said he could abandon plans of a potential new investment in the largest car plant in Sunderland, if the U.K. government denies compensation for any tariffs that may be imposed after exiting the EU.

“If I need to make an investment in the next few months and I can’t wait until the end of Brexit, then I have to make a deal with the U.K. government. If there are tax barriers being established on cars, you have to have a commitment for carmakers who export to Europe that there is some kind of compensation,” Ghosn said.

Ghosn’s statements reflect mounting concern among global carmakers that U.K. might be heading towards a situation where they have to pay tariffs to export U.K.-assembled cars to EU markets.

Amid the post Brexit conundrum, new data showed that U.K. services sector grew 0.4 percent in July, much higher than expected, but more importantly indicating that consumers carried on spending as normal even after June’s Brexit vote.

Gross Domestic Product grew by 0.7 percent in the three months ended June, up from the 0.6 percent first estimated.

“Together this fresh data tends to support the view that there has been no sign of an immediate shock to the economy, although the full picture will continue to emerge,” Office for National Statistics (ONS) statistician Darren Morgan said.