PRO-Remain business chiefs will plead with Theresa May against a “hard Brexit” saying quitting the EU without keeping ties to Europe’s common market must be ruled out.

Bosses at Rolls-Royce, BAE Systems and easyJet have all signed a draft letter demanding the PM consider their views amid rising fears in the City and a plunging Pound. 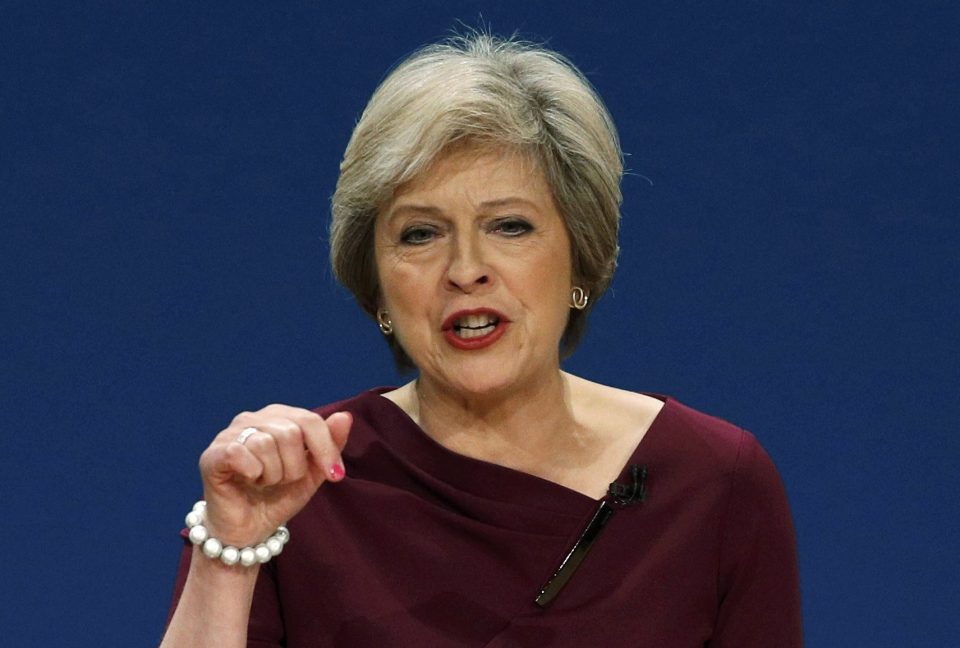 Bosses to plead with Theresa May over ‘hard Brexit’

The letter – sent round by the CBI employers’ group — calls on Mrs May to set out a clear plan to ease uncertainty facing British businesses.

Brexit minister David Davis and Liam Fox, the international trade minister, have suggested trading with the EU under World Trade Organisation rules like the US, Japan and China.

But their letter warns doing so would mean “significant” costs for British businesses who import and export. 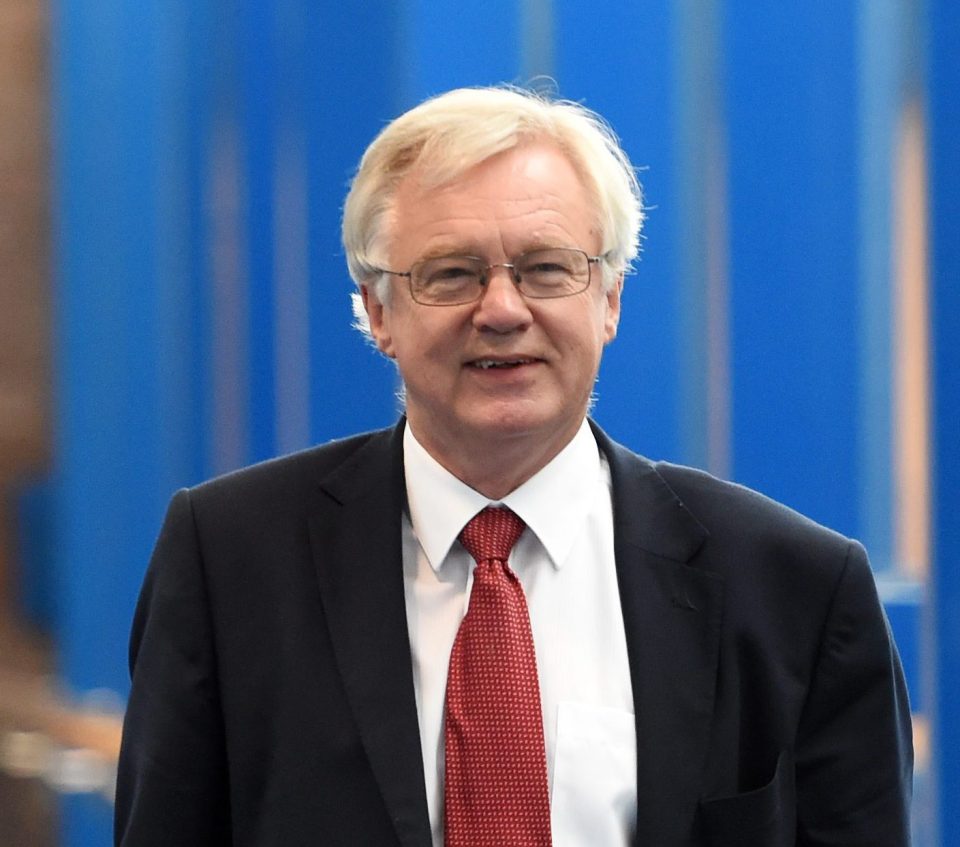 It says access to the single market “is vital to the health of the UK economy, especially to our manufacturing and service sectors”.

And it goes on: “The government should give certainty to business by immediately ruling this [WTO] option out under any circumstances.”

The letter, seen by the Financial Times, begs the PM to take on board the views of big business.

PREPARE TO BE PUMPED

Unleashing Demons: The Inside Story of Brexit misses its chance to showcase historic referendum

It adds: “The government must set out a clear road map for consulting with firms of all sectors and sizes to increase confidence that these complex decisions are taken on the basis of fact and a genuine understanding of the economic implications.”

It follows Mrs May’s barnstorming speech at Tory party conference where she raged at excessive pay, tax-dodgers and firms who avoided paying their fair share of tax.

Mrs May said in her speech she wanted “to give British companies the maximum freedom to trade with and operate within the Single Market – and let European businesses do the same here.” 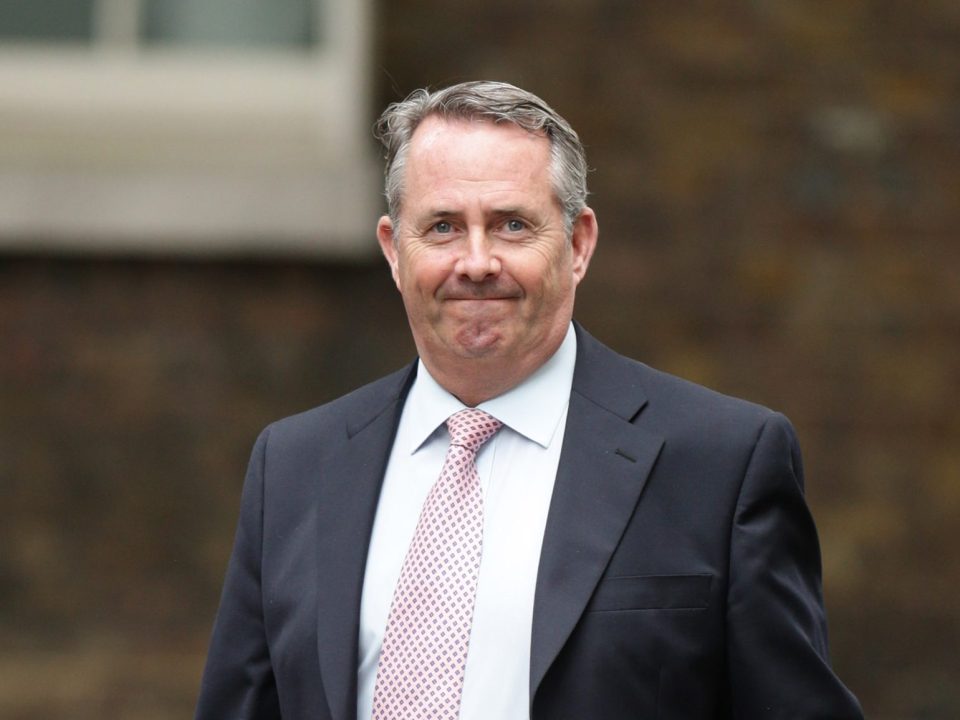 Dr Liam Fox has hinted at a ‘hard Brexit stance’

Businesses want an agreement put in place “to ensure that businesses can continue to operate with no ‘cliff edge’ change to current circumstances”.

The CBI’s letter is being circulated among former members of Downing Street’s business advisory group, dissolved by Mrs May last month.

But one leading business chief told the FT: “She does not really have a relationship with business. Very few people have ever met her.” 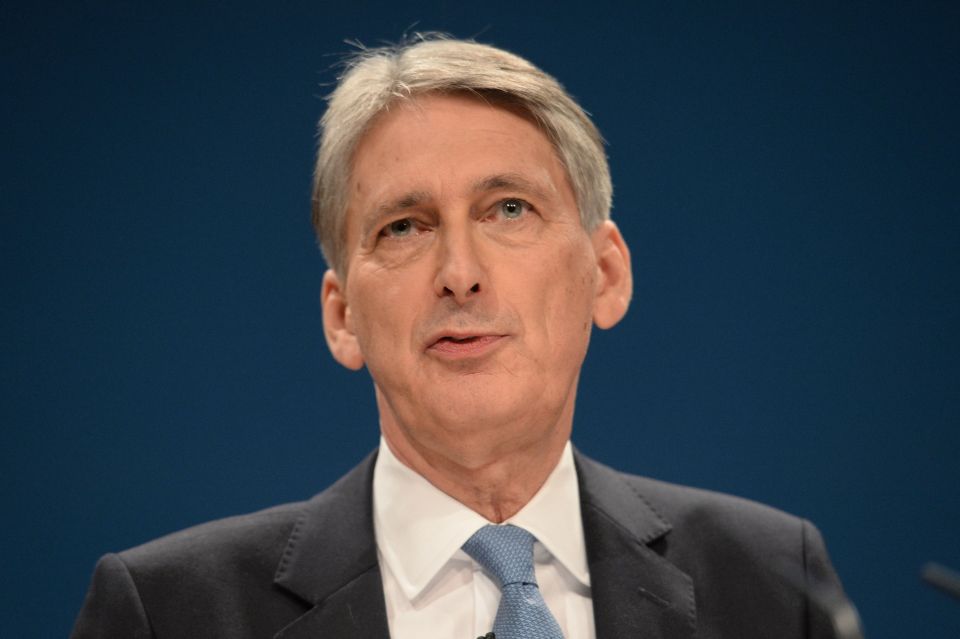 Another boss of a FTSE 100 company, said he had not had any contact with the new government.

Chancellor Philip Hammond, meanwhile, sought to reassure markets last night following an uncertain week. He said: “It has taken a while to persuade markets that Brexit will happen.

“What happened this week is that the final foot dropped.”