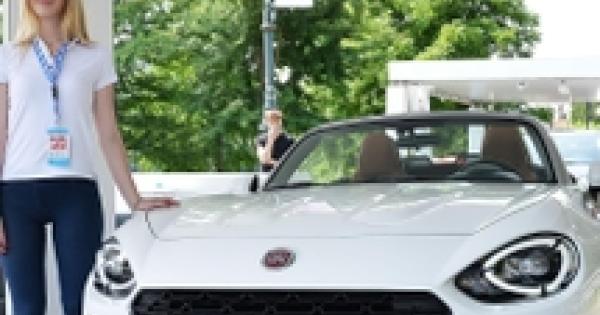 Rome, October 14 – Fiat Chrysler Automobiles (FCA) sales rose grew almost twice as much as the European market in September with a 14.2% gain year-on-year and a 15.3% gain in the first nine months of 2016 with respect to the same period in 2015, the Italian-American carmaker said Friday. All of the group’s brands performed well, in particular Alfa Romeo, which registered a 39% gain in September. European Automobile Manufacturers’ Association ACEA said that registration of new passenger cars in the European Union and the European Free Trade Association rose to 1,496 cars in September from 1,395 a year before – a 7.3% increase. Overall, 11,607 million cars were sold in the first nine month of 2016, up 7.7% compared to the same period in 2015.