Tory former Cabinet ministers have ramped up pressure on Theresa May by presenting her with a “Brexit Blueprint” to take the country out the EU in less than two years.

The plan, which presses for a “take it or leave it” approach to Brussels, was circulated ahead of the Prime Minister making a speech on quitting the bloc at the Tory party conference on Sunday.

:: Brexit earthquake has failed to materialise 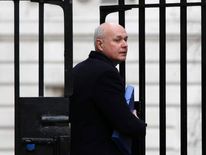 Mrs May has previously said she would not rush to show “rapid progress” in Brexit negotiations, insisting the process should be “sober and considered”.

She has already stated that Article 50, the formal mechanism for Britain leaving the EU, will not be triggered this year. 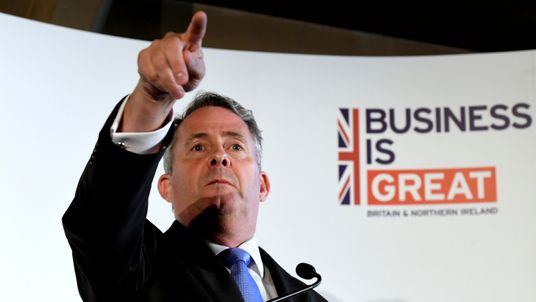 :: Brexit: Has Britain left the EU yet?

The blueprint, published by the Centre for Social Justice and the Legatum Institute think-tanks, calls for an immediate new law to repeal the 1972 European Communities Act, which gave legal force to the country’s membership of the then European Economic Community. 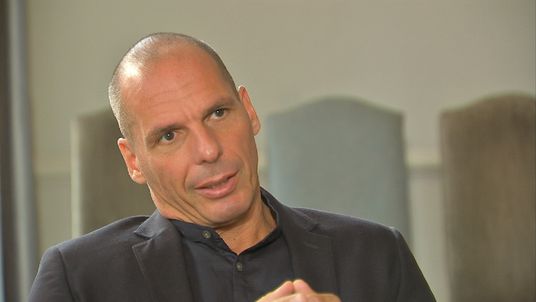 The Bill would convert EU law into British law to help ensure a smooth Brexit and minimise disruption to business.

:: Clarke: May Govt doesn’t have ‘first idea’ on Brexit

The blueprint document stated: “Subsequently, it would be open to this government and its successors to scrap aspects of EU law not considered in the UK’s interests.”

It argued Britain could complete its withdrawal from the EU well within the two-year deadline set out in Article 50.

The plan also said Britain could either continue tariff-free trade with the EU after Brexit, but without accepting free movement of EU citizens, or trade freely under the “relatively light” World Trade Organisation standard tariffs.

It proposes a work permit and cap system to control the number of EU migrants coming to the UK. 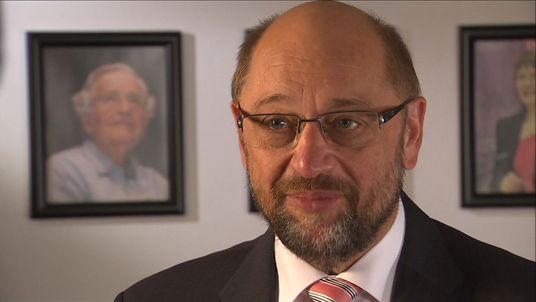 Speaking to Sky News, Mr Redwood said: “We have offered a pretty comprehensive route map based on the plans we launched before the referendum to say, ‘let’s get it over with’.”

He added: “I don’t think you do need to negotiate very much for this at all, because you can’t negotiate taking back control.

“You can’t negotiate the result of the referendum.

“We voted to leave. It was very simple. That was what it said on the ballot paper.

“That was our decision, so now we need to do it.”

The only thing that needed to be negotiated were trade relationships, Mr Redwood said.

But Work and Pensions Secretary Damian Green said: “There is a huge impetus on both sides to come up with a good deal and I think coming up with the best deal is better than rushing into a deal that might then be second best.”

He added: “What we want to have is trade flowing as freely as possible, but also clearly one of the most important things that was said during the referendum campaign was that people want control over immigration.

“So there are clearly big negotiations in both those areas to be had and I don’t think it is very sensible for anyone entering any negotiation to announce what their detailed position is before the negotiations start.

“That’s normally not the best way to get the best deal.”