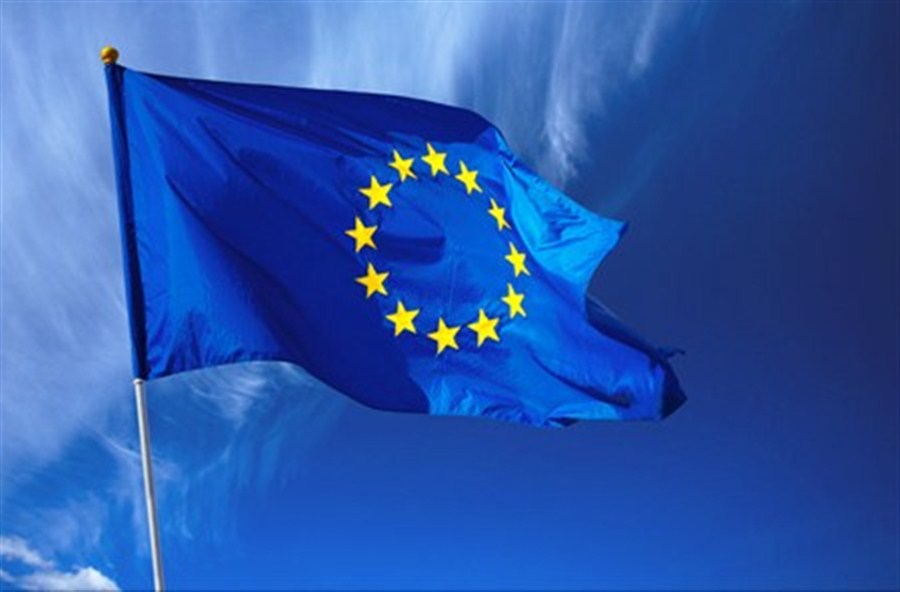 China appreciated the European Commission’s proposal to abolish its “non-market economy” list but was disappointed it had introduced a “market distortions” clause, which is another way to extend current “analogue country” methodology, ministry spokesman Shen Danyang said. His comments came after the commission proposed new methodology to study if manufacturers from countries, including China, are dumping products.

The move comes one month before the expiration of some provisions under Article 15 of the Protocol on China’s accession to the WTO, due on December 11.

The expiration would require WTO members to end the “analogue country” methodology under which price data in a third country is used to calculate the value of products from a non-market economy country.