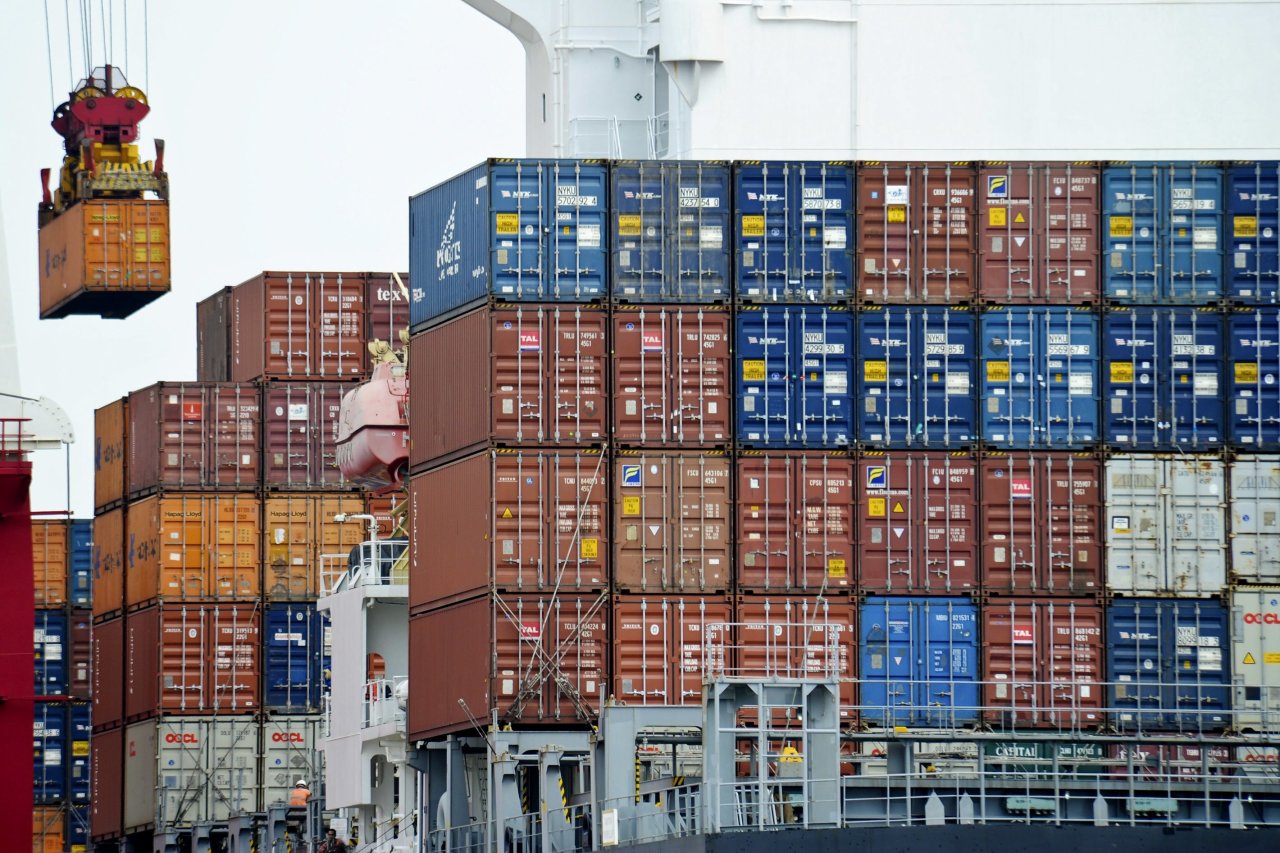 In a file photo taken on Aug. 5, 2010, a container is loaded onto a cargo ship at the Tianjin port in China.

On Dec. 11, the European Union could grant China “market economy status,” making it harder under WTO rules for the EU to protect its industries from what it deems as unfair trade practices by Beijing.

Or, the EU could draft new trade rules that do away with the distinction between market and nonmarket economies that the bloc has used in the past.

The odds are against China getting the market title by the deadline, said Edwin Vermulst, a partner at Brussels-based law firm VVGB Advocaten.

“There is simply too much pressure from southern EU states and industrial sectors with a protectionist agenda to maintain, or even increase, the high level of duties,” Mr. Vermulst said.

Based on a proposal made public last month, the European Commission, the EU’s executive arm, aims to tighten its rules against foreign-government subsidies and dumping—or exporting products at below domestic prices.

A new slate of European rules is likely to punish those that benefit from Chinese subsidies and discourage Chinese companies from dumping.

“What we have seen is that the instruments in our toolbox are not sufficient to deal with the huge overcapacities that result in dumped exports on the EU market,” said Daniel Rosario, a commission spokesman.

The effort poses risks for companies that have outsourced parts of their supply chain to China, according to Stephen Adams, a partner at Global Counsel LLP, a London-based consulting firm.

“When you have outsourced…to China, you see duties as a cost factor and not as protection,” he said.

Europe’s automotive industry could take a beating from higher import duties on Chinese parts and intermediary products, such as aluminum wheels.

Other industries might suffer too. Wacker Chemie AG, a German chemical company, exports polysilicon to China, where it is used to make solar panels, which are exported back to Europe.

Wacker Chemie didn’t respond to a request for comment.

Even before discussions of a new antidumping framework, exporting to the EU had already lost some of its luster for Chinese manufacturers.

“Our customers cannot afford the sale price in combination with the duty,” said Minnie Lu, sales manager of the closely held company.

Still, the proposal needs to pass various EU legislative bodies before it is enacted, so the Dec. 11 deadline would most likely be missed. The proposal could be in place by spring, however.

Manufacturers that directly compete with cheap finished products from China said the timing creates a good opportunity to lobby for higher duties on Chinese goods.

“We are anxious to fight distortions in the market,” said Emmanuelle Butaud-Stubbs, director general of Union des Industries Textiles, the French textile association.

In a statement issued Nov. 10, a day after the EU proposal was announced, the Chinese trade ministry said the nation would retain “the right to take all necessary means, and resolutely safeguard their legitimate rights and interests.”

Write to Nina Trentmann at Nina.Trentmann@wsj.com