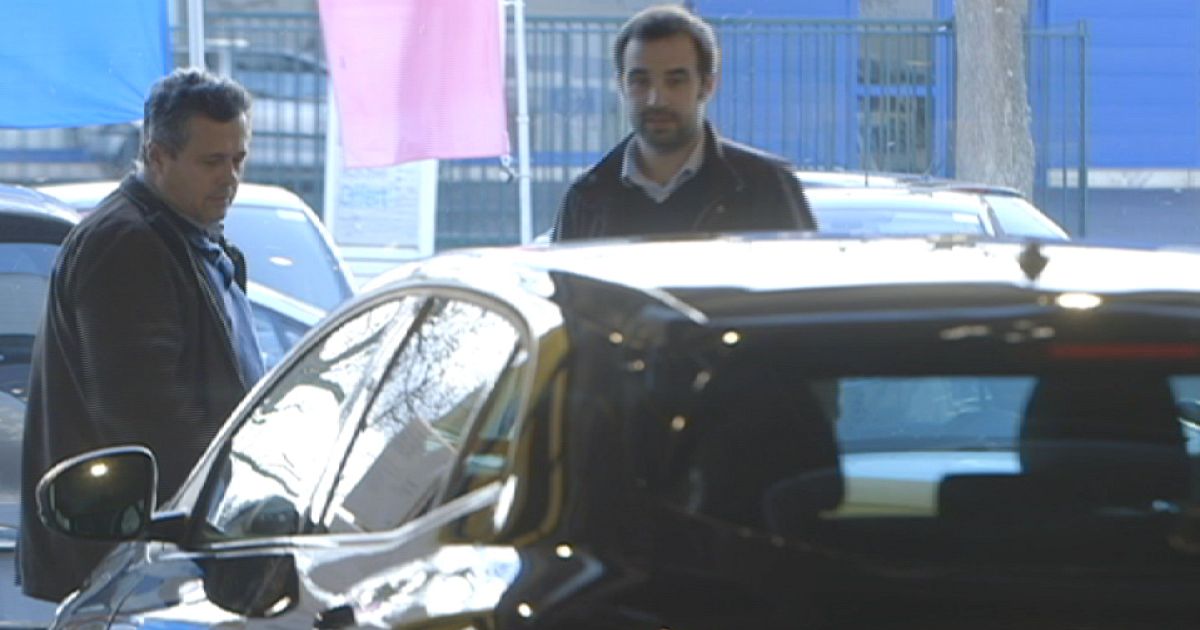 European car sales have jumped in May.

Registrations of new passenger cars in the European Union and the European Free Trade Association increased 16 percent last month to 1.33 million vehicles according to the Brussels-based Association of European Carmakers.