The International Monetary Fund (IMF) has warned that a Brexit would have “negative and substantial” consequences on UK’s economy. This was revealed in its latest annual report on the British economy.

UK leaving the European Union (EU) could lead the country’s economy into recession, increase unemployment, reduce wages, fuel inflation and hit British living standards, the report said. UK could also miss out on up to 5.5% of GDP growth by 2019, the international organisation warned. 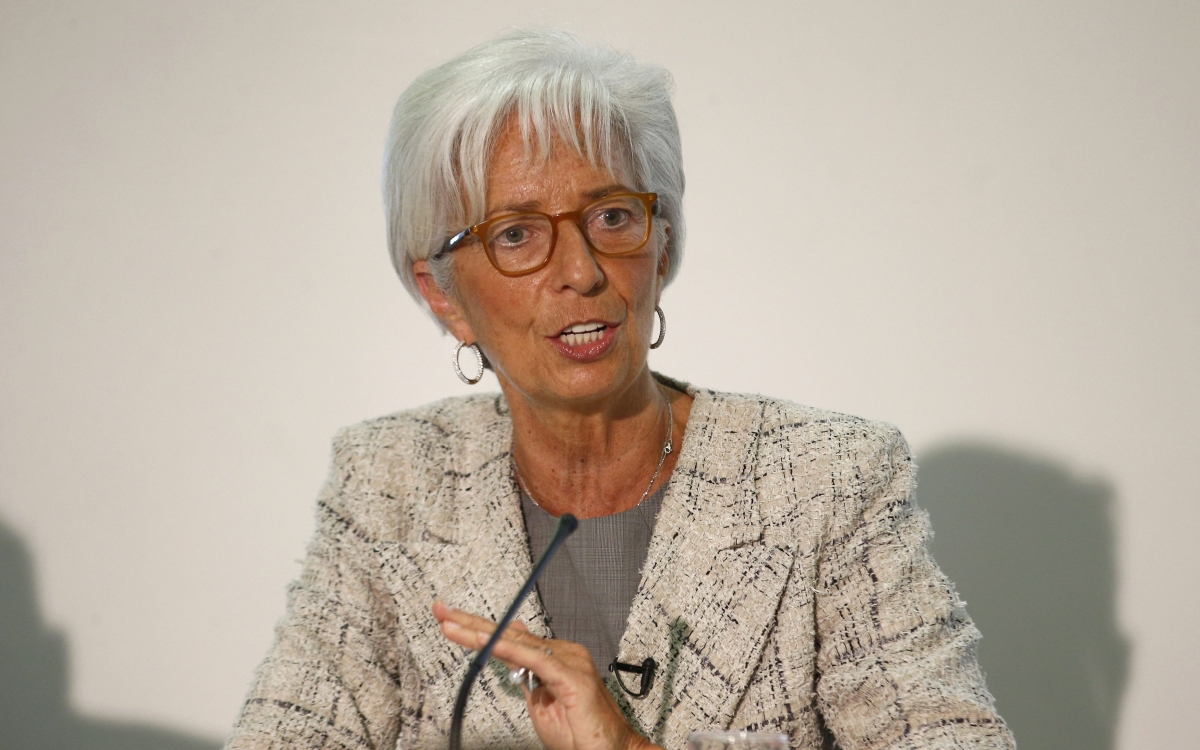 The warnings follow a plea from Christine Lagarde, managing director at IMF, on 17 June for Britain to remain in the EUIBTimes UK

The IMF further explained that a Brexit would require UK to renegotiate trading terms and conditions with the EU, if the country would like to stay in the single market. If not, the country will be forced to rely on the rules set by the World Trade Organisation, an intergovernmental organisation that regulates international trade.

This would, however, “significantly raise trade barriers”, the IMF said adding that a Brexit could also lead to a long period of uncertainty. Other adverse affects as pointed out in the report include an increase in volatility of the financial markets and a slowdown in investments.

This is not the first time that the IMF has been negative of the after effects of a Brexit. As recently as in April, it had warned that Britain leaving the European Union would lead to severe damage both at a regional and a global level. The IMF had then said that Brexit would threaten established marketing and commercial relationships and would also lead to “major challenges” for both the UK and the EU.

The warnings follow a plea from Christine Lagarde, managing director at IMF, on 17 June for Britain to remain in the EU.

With regards to these IMF warnings, Matthew Elliott, chief executive of Vote Leave said: “The IMF has chosen to ignore the positive benefits of leaving the EU and instead focused only on the supposed negatives. If we vote leave, we can create 300,000 jobs by doing trade deals with fast growing economies across the globe. We can stop sending the £350m [€ 445.76m, $502.67m] we pay Brussels every week. That is why it is safer to vote leave.”