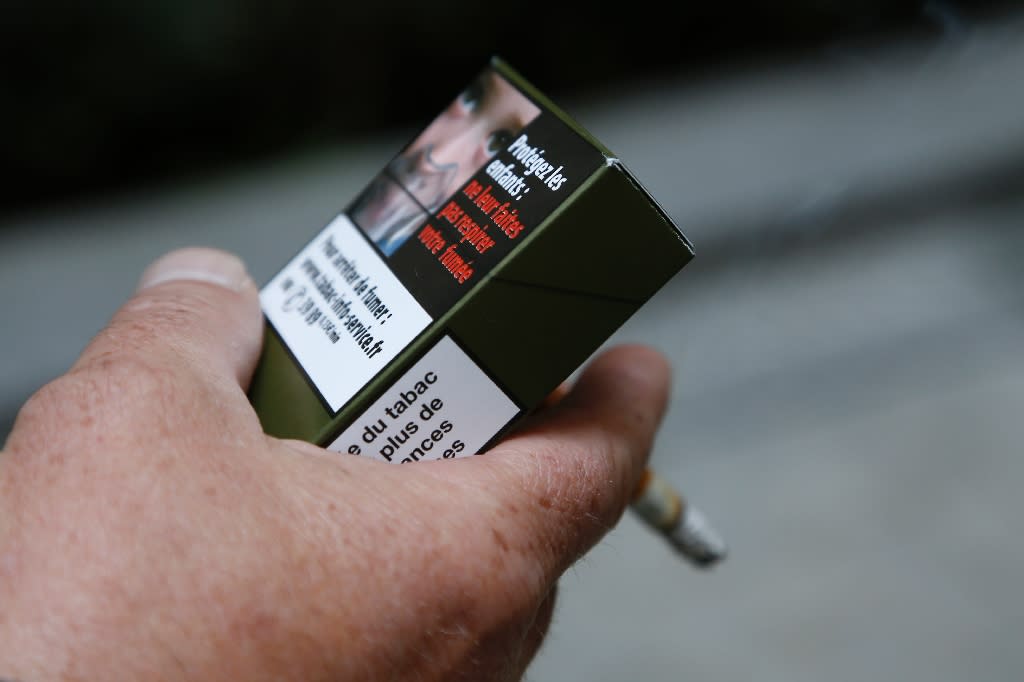 Luxembourg (AFP) – The EU’s top court on Wednesday ruled that the bloc’s new laws on plain tobacco packaging and a ban on menthol cigarettes were legal, rejecting a challenge by tobacco giant Philip Morris and others.

Philip Morris, maker of iconic brands such as Marlboro, and the Polish government had lodged appeals against a tobacco directive adopted by the 28-nation European Union in 2014.

“The new EU directive on tobacco products is valid,” the Luxembourg-based European Court of Justice said.

“The extensive standardisation of packaging, the future EU-wide prohibition on menthol cigarettes and the special rules for electronic cigarettes are lawful.”

EU laws stating that standardised health warnings with a colour photograph must cover 65 percent of the front and back of cigarette packets are due to come into force at the end of this month, while the menthol ban will start from 2020.

The tobacco directive opened the door for some countries including France and Britain to introduce plans for plain packaging.

But Philip Morris and fellow maker British American Tobacco had lodged a case in the British courts criticising the packaging requirement and challenging the introduction of plain packs.

“The court has not considered whether plain packaging is legal or is capable of reducing smoking rates,” senior vice president Marc Firestone said in a statement.

“Those questions are currently under review by the English High Court and the World Trade Organization.”

But the European Commissioner for Health, Vytenis Andriukaitis, said the ruling would protect Europeans from the “terrible consequences tobacco causes”.

“This is a very important ruling, confirming once again the fundamental principle enshrined in the EU law — the high level of health protection prevails over the profit that is done from trading a product that kills people,” he said.

Philip Morris and BAT had argued that the rules distorted the EU’s single market and undercut consumer choice.

But the EU court upheld the union’s insistence that cigarette packaging should not “promote a tobacco product or encourage its consumption”.

It said the rules big health warnings “did not go beyond the limits of what is appropriate and necessary”.

Plain packaging, meanwhile, could “protect consumers against the risks associated with tobacco use and does not go beyond what is necessary in order to achieve the objective pursued”.

The court also rejected Poland’s appeal against the ban on flavoured cigarettes, including menthol cigarettes.

Flavoured cigarettes were a key factor in “initiating tobacco consumption and sustaining tobacco use”, the court said, asserting that “menthol, by its pleasant flavour, makes tobacco products more attractive to consumers”.

The EU court further rejected a challenge against regulations on electronic cigarettes, including cross-border sales within the bloc, which was brought by a firm in Britain.

“Submitting electronic cigarettes to a notification scheme does not seem manifestly inappropriate,” the court said.

The rulings had been expected as the senior lawyer to the EU court had said in December that the new laws were “proportionate”.